The TeXbook: Spiral or hard-cover binding?

I would like to purchase Donald Knuth's TeXbook, and I have noticed that there are two versions available. One is a spiral-bound edition, usually sold by itself. The other is a hard-cover edition, available both by itself or as part of a boxed set of five volumes (Knuth's Computers and Typesetting series). The price difference between the two is minimal, so I'm unsure which to purchase.

If anyone here owns one or both editions, perhaps they could answer at least some of the questions below, to help me make up my mind.

Disclaimer! This answer contains pictures that may be shocking to book lovers. Reader discretion is advised.

I picked up a spiral-bound copy from the university library. Because it must have been handled by quite a lot of (probably careless) hands over the years, it is perhaps an extreme case, but it give some good indication as to whether the book (not its immortal contents!) stands the test of time. See below, from the 4th picture onwards.

The hardcover copy I have, on the other hand, is brand new. EDIT: Relevant information about that version (the 19th printing) can be found on the third picture below.

So, to answer your questions: 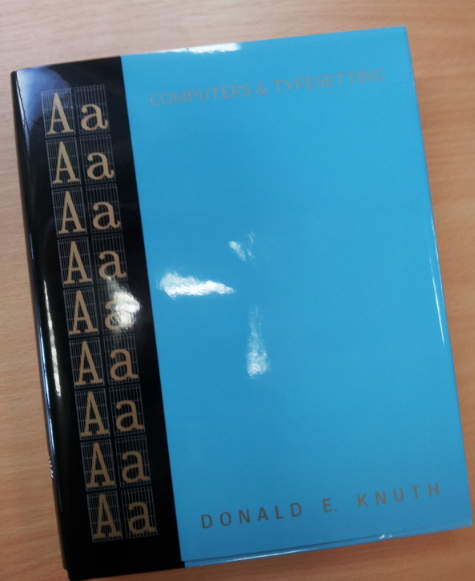 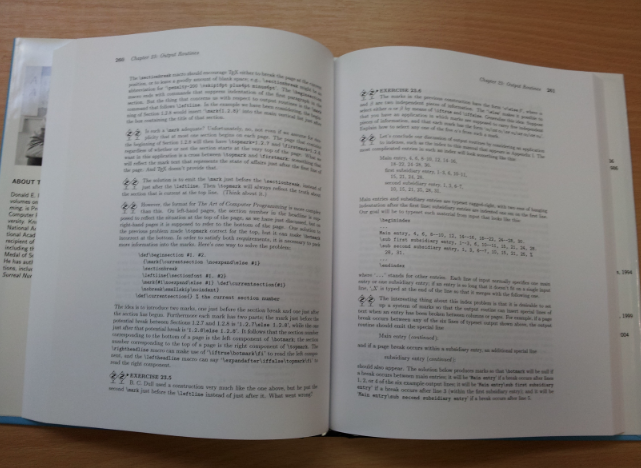 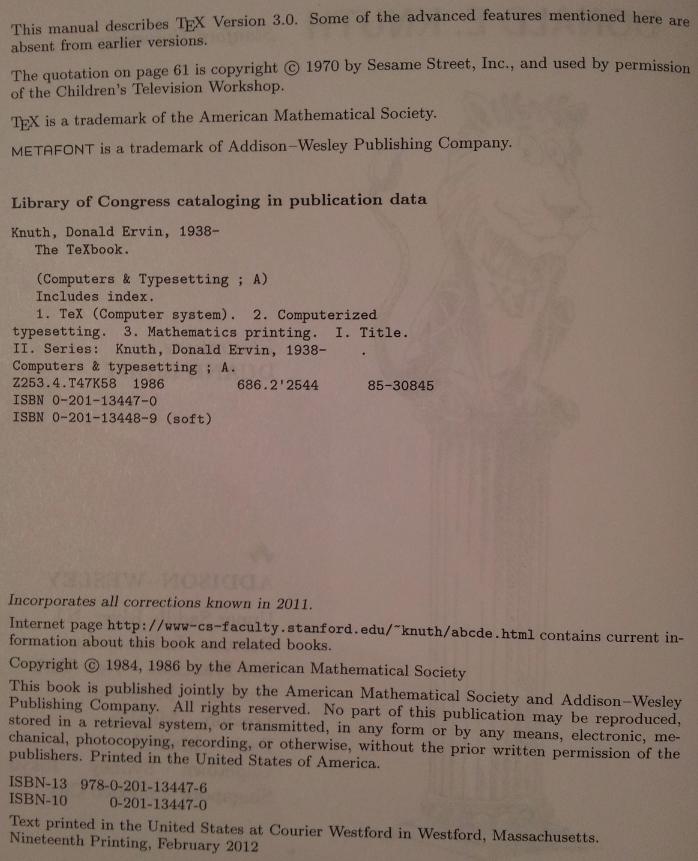 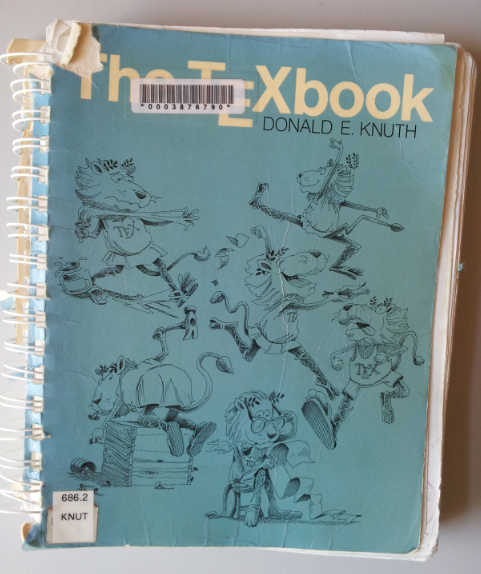 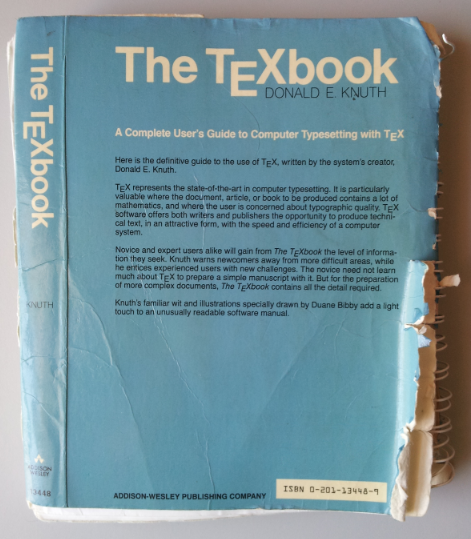 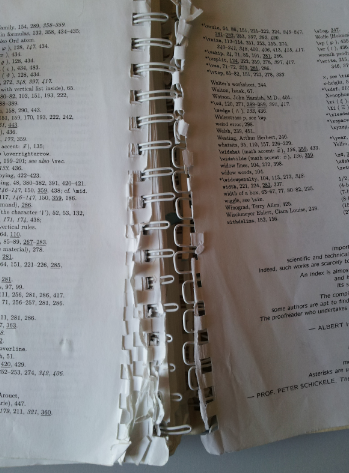 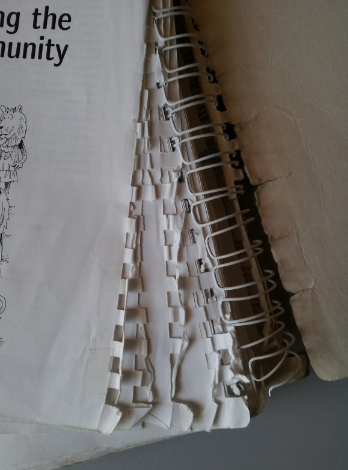 at the bottom of don knuth's tex page there is a section "spiffy new printings". late in 2011, knuth updated the texbook sources to incorporate all corrections and suggestions, but only the hardcover has the updated text. even more problematic is the fact that it's identified as a printing, not an edition, so it is not possible to tell from most distributors which you would get.

i've been led to believe that if you are a tug member ordering via the tug link, and you explicitly request the 19th printing, but an older one is delivered, you can write to the publisher, state the circumstances of your case, and the problem will be resolved. (i don't have a guarantee in writing, but the claim was made in good faith. don't expect this service from amazon.)

the link to the pearson publishing group at the tug web site now indicates that one does not have to be a tug member to take advantage of a 30% discount on addison-wesley books about tex and friends. the procedure for ordering is described on the linked web page.

(feedback on whether the copy delivered really is the updated 19th printing would be welcome. in fact, @Jubobs has reported his success in a comment to his answer.)

if someone has two copies of the book with possibly different contents, differences can be identified by the presence or absence of errata entries as listed in don knuth's official errata lists. in tex live, these are combined into one pdf file, accessible with texdoc errata. the individual errata source files are available on ctan, but no pdf.

Not the answer you're looking for? Browse other questions tagged best-practices books knuth or ask your own question.

22
Are the TeX semantics and grammar defined somewhere in some official documents?
3
New Edition of TeXBook

5
Learning TeX via the TeXbook
1
TeXbook headers
41
An old italian translation of The TeXbook
59
Electronic version of Knuth's "TeXbook"?
15
Is Knuth's *The TeXBook* complete?
6
Differences of each version of TeXbook
17
The "^'' glyph in the TeXBook
4
Knuth's 5 volume TeXbook A,B,C,D and E