Any idea for figures that are not textwidth but 0.7\textwidth? How do I get an explanation of the figure underneath a scaled figure so that it will be as short as the figure?

This is similar to this problem, but the solutions do not work for scaled figures as it seems. Note below figure 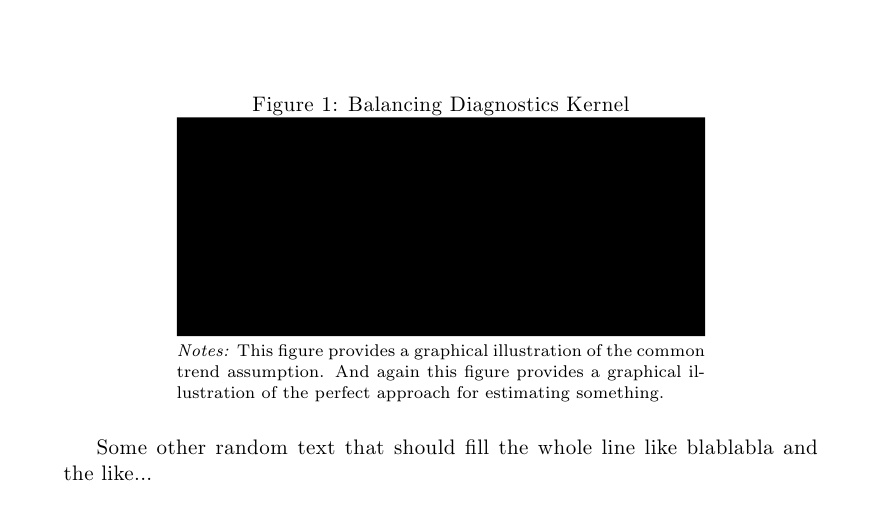 Not the answer you're looking for? Browse other questions tagged floats notes or ask your own question.

3
hvFloat: caption above and note below the object.
30
Note below figure
2
How to create a short caption (as \listoffigures entry) with \twopagepicture?
9
Small note (i.e. footnotesize) below figure
3
How to put hyperlinks in endfloat's markers?
1
Side-by-side figures with caption, specify height but use whole textwidth
3
Beamer: left-aligned caption of centered figure
0
LyX to LaTeX conversion issue with [Figure] and [Subfigure]