How to use OpenType fonts with plain-LuaTeX?

Is it possible to have OpenType fonts with LuaTeX using the plain format?

but I get ! Font \test=texgyrepagellaregular not loadable: metric data not found or bad..

mtxrun --script fonts --list --all --pattern=pagella shows the above font name when I followed the instructions at http://wiki.contextgarden.net/Fonts_in_LuaTeX.

But on actually using the fonts, the page switches to speaking of ConTeXt instead of LuaTeX, which leaves me to wonder if it is possible to use OT-fonts with plain?

Even though this now works fine for fonts which are located in my home directory (OSX Lion, BasicTeX2012, luatex-plain-format constructed as instructed below), I am unable to use fonts which are located in the system directories. So while the above example works (with texgyrepagellaregular), as the mtxrun-script shows its location as ~/Library/Fonts, the following doesn't:

presumably because mtxrun shows its location as /Library/Fonts (the same issue seems to be with fonts inside /System/Library/Fonts).

after which I was able to update the fonts database with mtxrun --script fonts --reload (following these instructions), and indeed now the mtxrun listing does show all of the fonts. It's just that luatex-plain doesn't see them.

How can I make luatex-plain see the fonts mtxrun sees?

Let me add to the confusion a bit: there are actually two formats for running Plain with LuaTeX! One of them is the format that gets called when you run the command luatex from e.g. TeX Live; egreg already posted instructions for it in his answer.

There exists, however, another format called luatex-plain. Since it comes with the font loader built in, it has the advantage of being able to use OpenType fonts without additional packages. Here’s a demo (you’ll need the free Minion Pro fonts from Adobe for the second part): 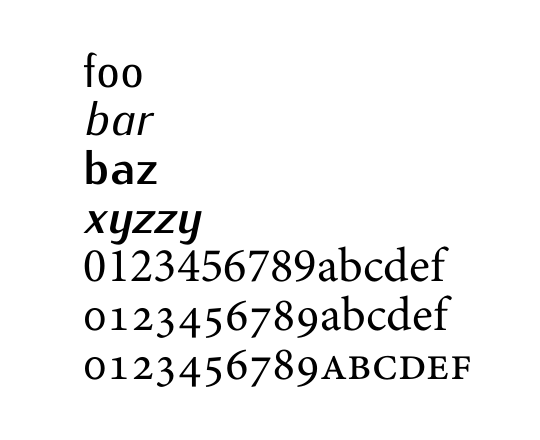 luatex-plain is distributed with ConTeXt and available through TeX Live in the directory texmf-dist/tex/generic/context/luatex/. (Pro Tip: build the format and then symlink the luatex binary to luatex-plain, so you don’t have to specify the --fmt parameter.)

LuaTeX has the same font support as pdfTeX, natively. However, using the right Lua code one can extend the font support, which is precisely the job of luaotfload.lua. The luaotfload.sty file can be loaded also with the Plain LuaTeX format.

Try compiling the following file with luatex (note that "Linux Libertine O" is in my system fonts, I used it just by way of example. 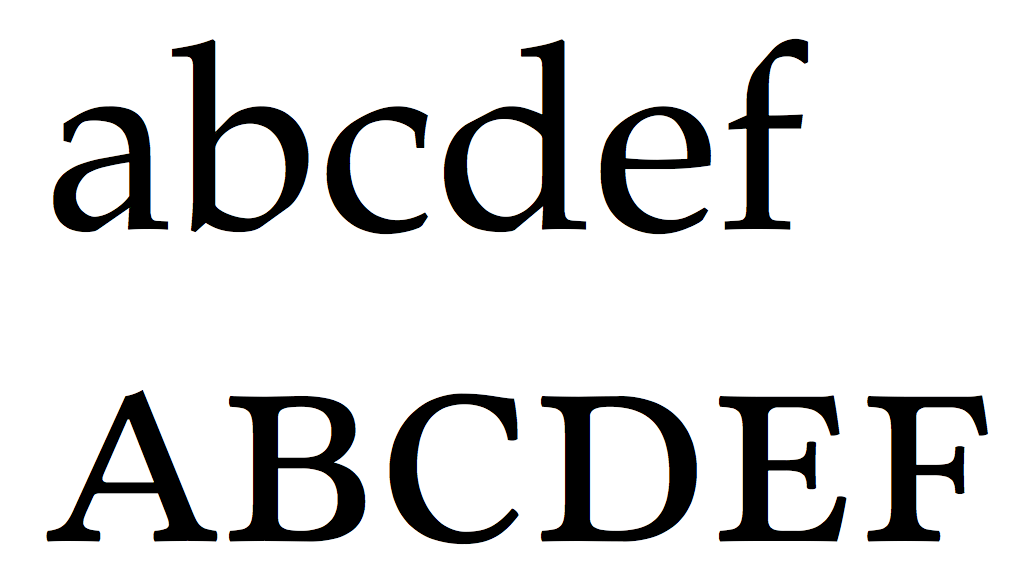 Not the answer you're looking for? Browse other questions tagged fonts luatex plain-tex opentype or ask your own question.