Conflict between \hline and arydshln in aligned environment?

to produce this (the actual formula is a bit longer but I don't think that does matter):

Problem is that in other parts of the document I need to use the \hdashline macro from the arydshln package and it seems that the package conflicts with the \hline macro when placed inside the aligned environment.

I tried replacing \hline with \cline and \hhline but both produce something like this:

with too much whitespace around the horizontal line.

Is there a way to have an horizontal line like\hline in an aligned environment while the arydshln is loaded? It would be ok also to change the environment to something else, assuming it works inside a TikZ node.

The aligned environment is not based on tabular or array, so \hline and similar commands are not guaranteed to work; this is definitely true, it seems, for the extended lines provided by arydshln. 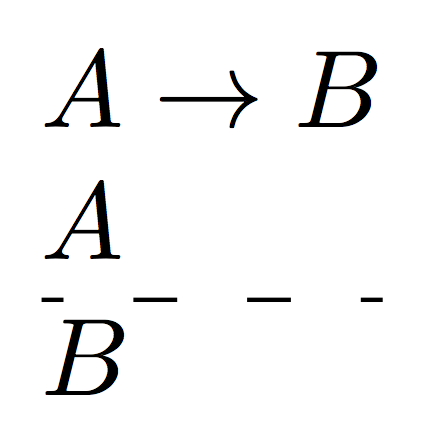 Not the answer you're looking for? Browse other questions tagged align arydshln or ask your own question.