using a restatable before it is stated

This question is related to the question at Recalling a theorem, which uses the thmtools and thm-restate packages and the restatable environment to define a theorem that can be re-stated later on.

For example, when I do the following

Is there any way to export these definitions so that they can be referred to before they are actually defined...?

Do it the other way round, using the restatable* environment. 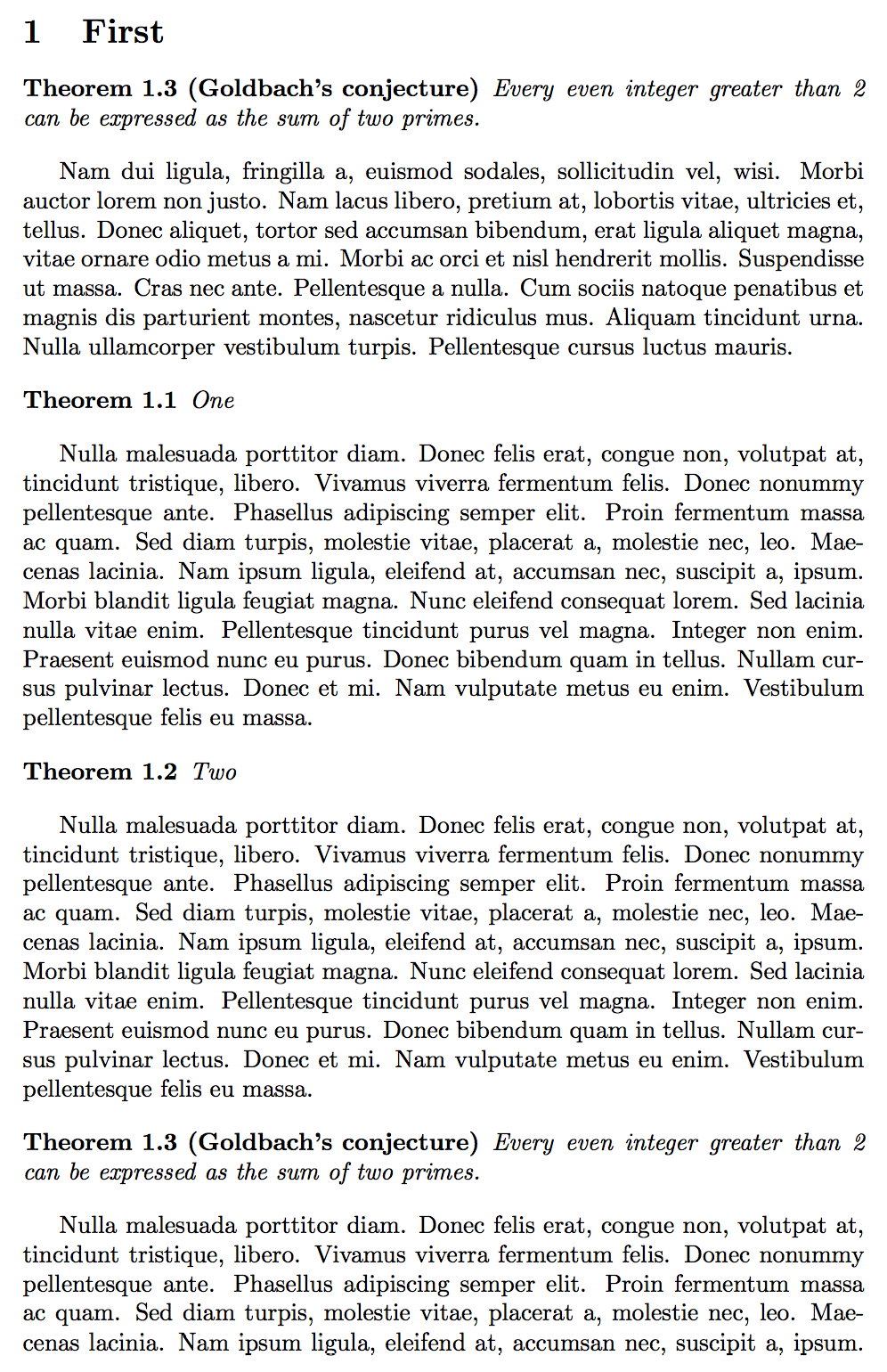 Not the answer you're looking for? Browse other questions tagged cross-referencing theorems thmtools or ask your own question.