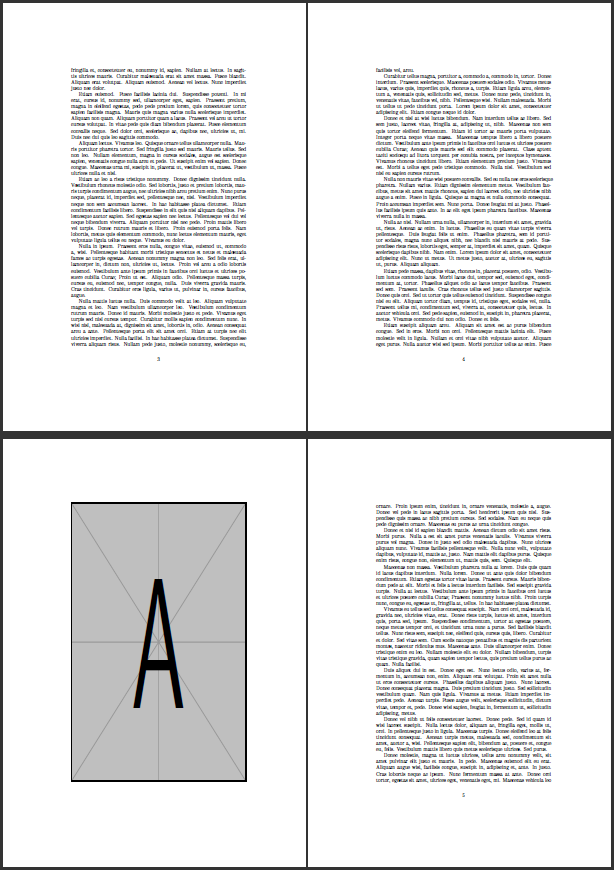 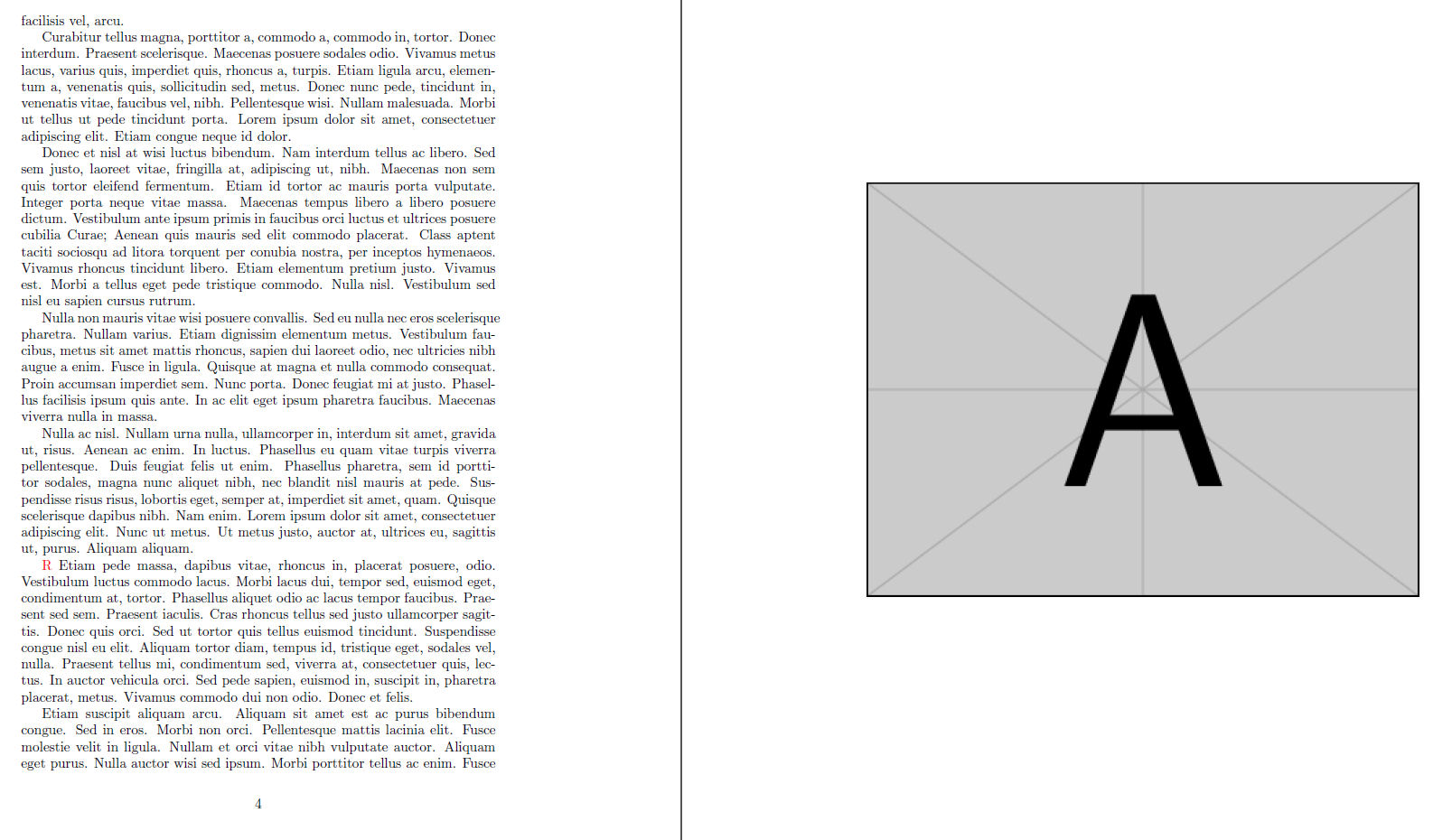 9
Full-page figure without extraneous whitespace in text?
1
Why can't I prevent page break?
7
Table caption not appearing in PNAS document class
9
Reacting to a page break in LaTeX
1
prevent page break a couple of lines after figure
2
Spaces and page break inside a minted listing
7
Avoiding Page Break before Section
0
Remove header/footer on page with large figure
3
Extend breakable tcolorbox over footer on page break
0
Image fill rest of a page that already contains text