PSTricks -> How can I compile a graph/figure to obtain an PNG/JPG with background transparent?

How to obtain this graph in a PNG/GIF/JPG graph with transparent background?

To have just the PSTricks graphic as output, add

to the preamble. You may want to adjust the pspicture size to get a tightly boxed graphic: 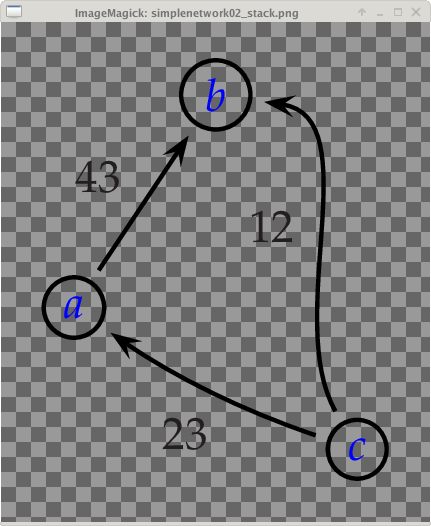 By default the canvas provided by pspicture is transparent. If you fill it with other colors such as psframe[fillstyle=solid,fillcolor=white]... then the canvas is no longer transparent.

Compile the code above to get a PDF output. And then use ImageMagick to convert it to PNG with transparency as follows. 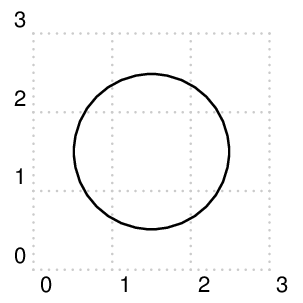 The quote markdown is used here to show the transparency effect clearly. The background looks yellowish that proves that it is really transparent!

The -transparent option explained and suggested by AlexG does not produce a good output as follows.

The following is the input. The red region will be converted to be transparent. 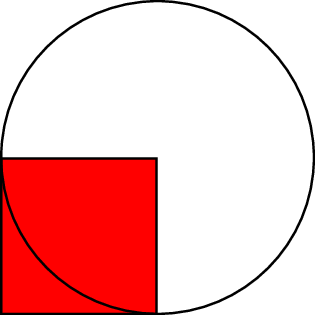 After conversion with convert -density 300 -transparent red in.pdf out.png, the output is as follows. 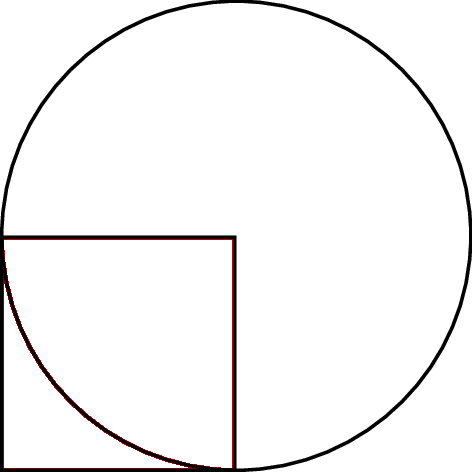 There are still red pixels on the boundaries of the red region. Are you satisfied with it? I don't.

Not the answer you're looking for? Browse other questions tagged pstricks backgrounds transparency png jpeg or ask your own question.

3
What dimensions and how to insert an image as a cover?