Hyphenation command does not work with Greek words

I am relatively new to LaTex. I am struggling to write a report that contains mixed Greek and English words. The main language of the report is Greek. Therefore, I use the babel package. However, latex keeps hyphenating the word "είναι" wrongly as "ε-ί-ναι" instead of "εί-ναι". Therefore, I tried to use the \hyphenation command as follows:

Is there a solution to this problem? Note that I tried the \babelhyphenation[greek]{εί-ναι} command but it is not recognized by LaTeX.

Any help will be much appreciated.

This is a tough problem with pdflatex. You can't use Greek letters in \hyphenation, because they are really treated as if they were commands that eventually instruct TeX to typeset the corresponding letter.

Such a problem should be reported to the maintainers of the hyphenation patterns, that can be reached through the mailing list http://tug.org/mailman/listinfo/tex-hyphen

For solving the problem at hand, one has to see what character slots are occupied by the characters when a Greek font is used. This correspondence turns out: 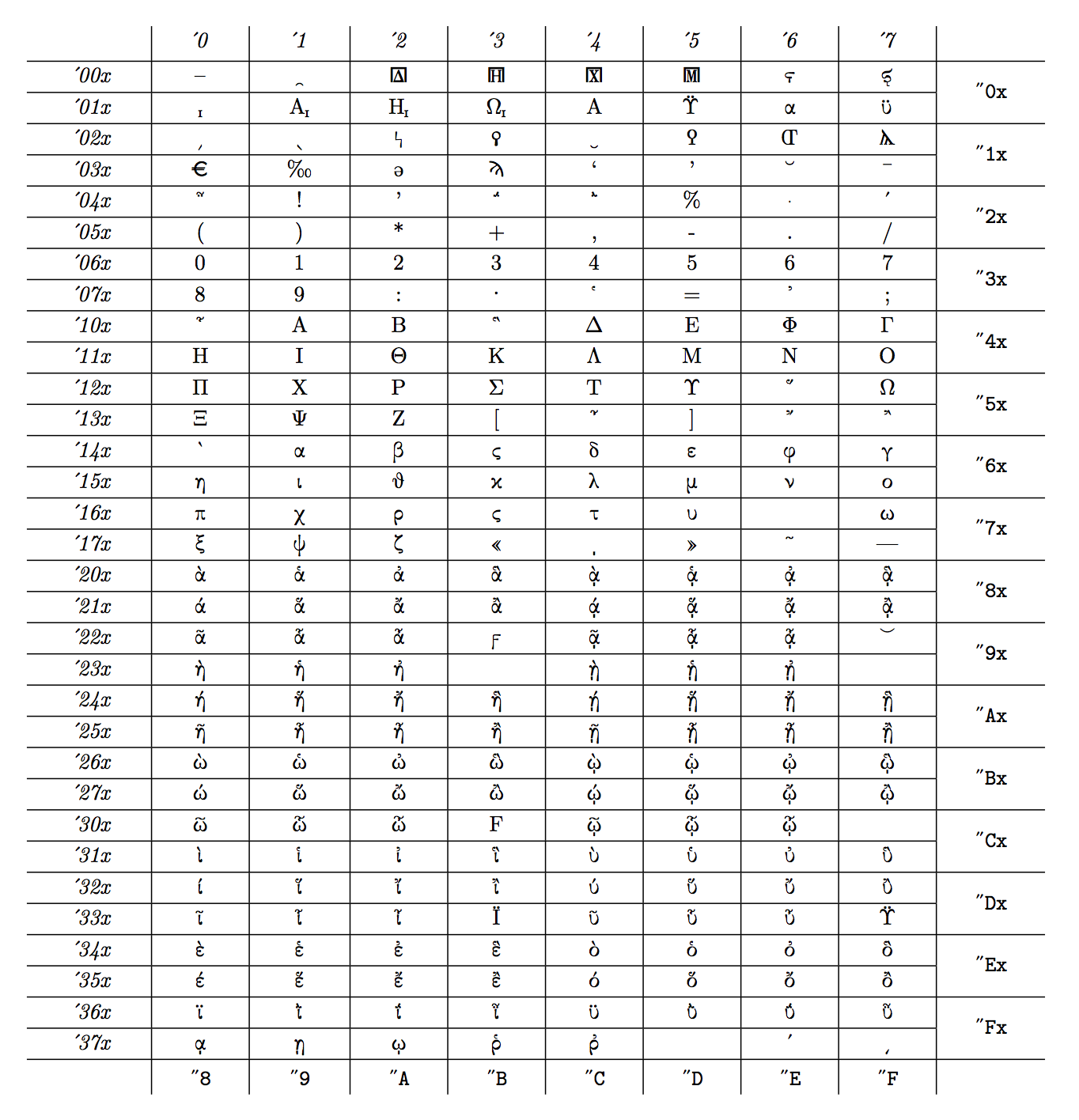 So we have to use TeX's internal mechanism for representing arbitrary characters, that is ^^xy, where x and y are hexadecimal digits (lowercase for letters abcdef).

There is another problem, though: the utf8 or utf8x options to inputenx make some of these characters active (which is how the Greek letters on your screen are transformed into glyphs to be typeset).

Well, this is the final concoction; the \detokenize command avoids the characters being interpreted in a special way. At the end I typeset the word in a zero width \parbox, so TeX will show all feasible hyphenation points. 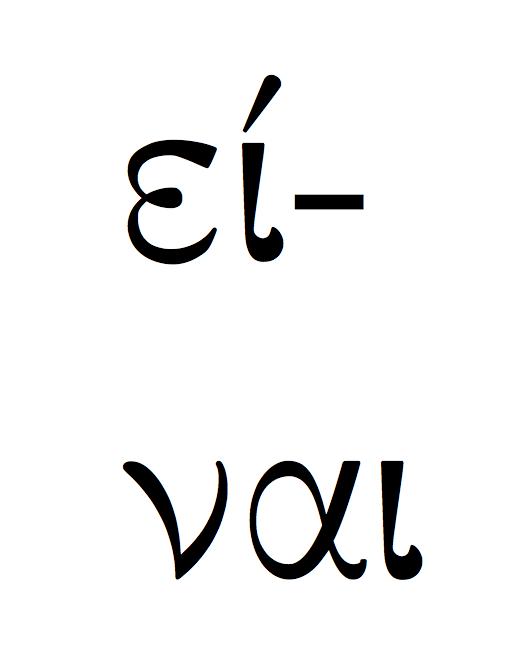 Not the answer you're looking for? Browse other questions tagged hyphenation babel or ask your own question.

1
Hyphenation issue with pdfLatex and Greek