An environment for two-way rules in category theory 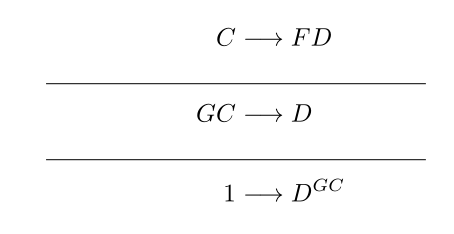 Of course, this looks horrendous, but it should get the approximate idea across.

I would like to have an environment (called, say, adjunctions) which allows me to input the above as, e.g.:

There are several things that I need:

I have looked around on the internet, but I couldn't find anything (not even a properly typeset image). General references for creating custom align-like environments are also very much appreciated.

Does this answer your need? 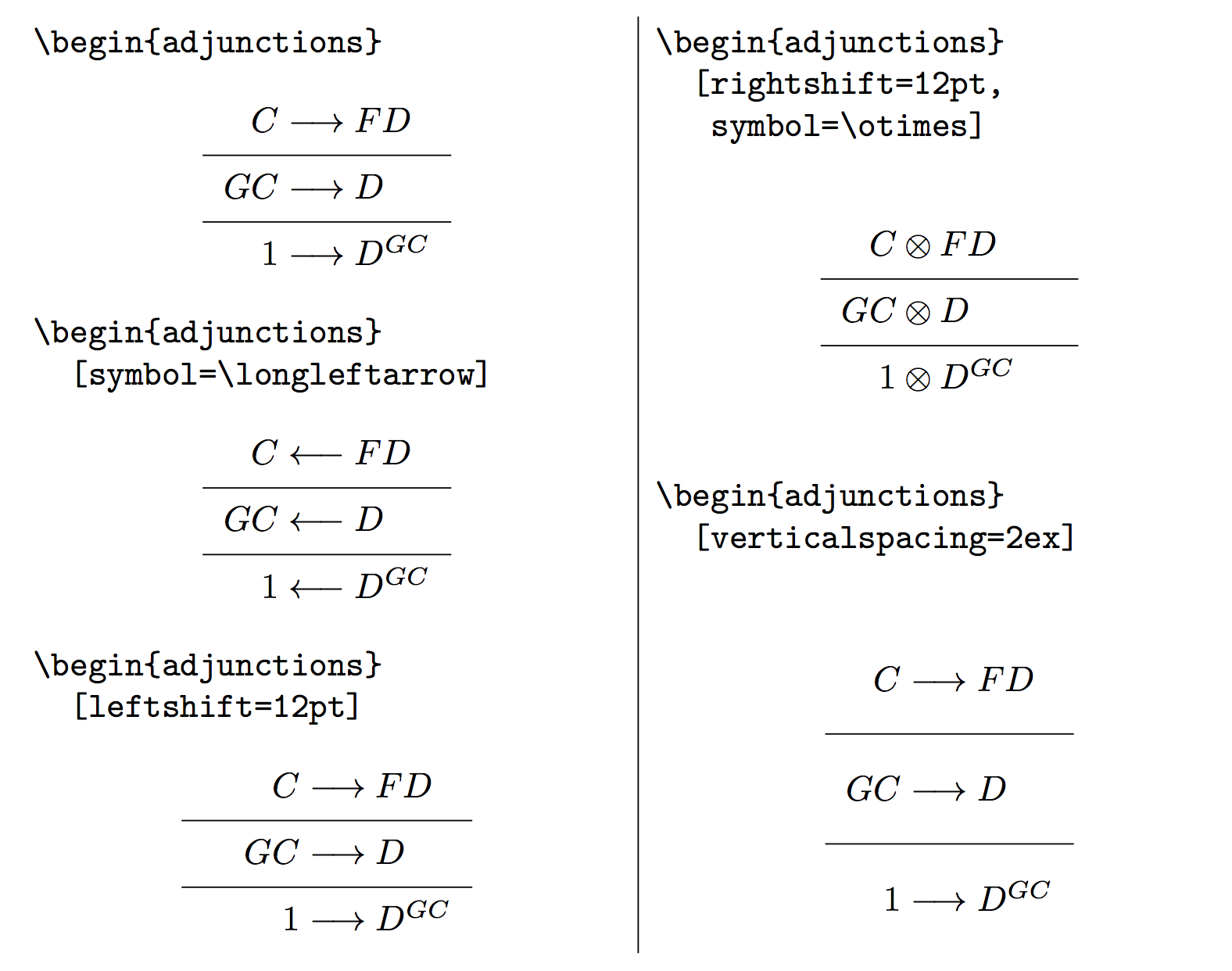 A plain TeX solution that should also work in LaTeX. 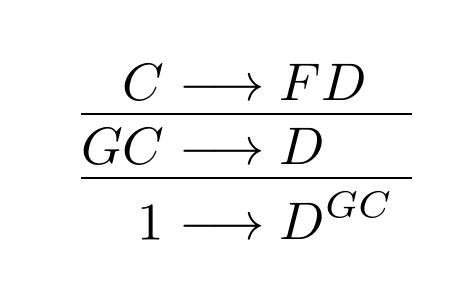 Not the answer you're looking for? Browse other questions tagged math-mode spacing environments or ask your own question.