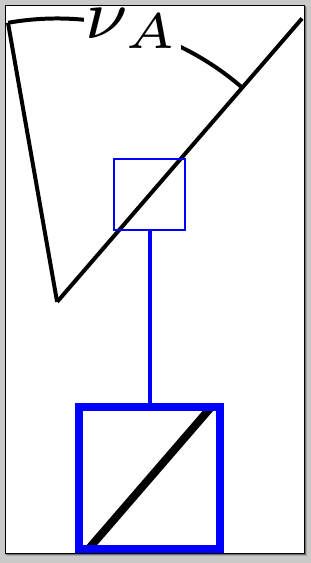 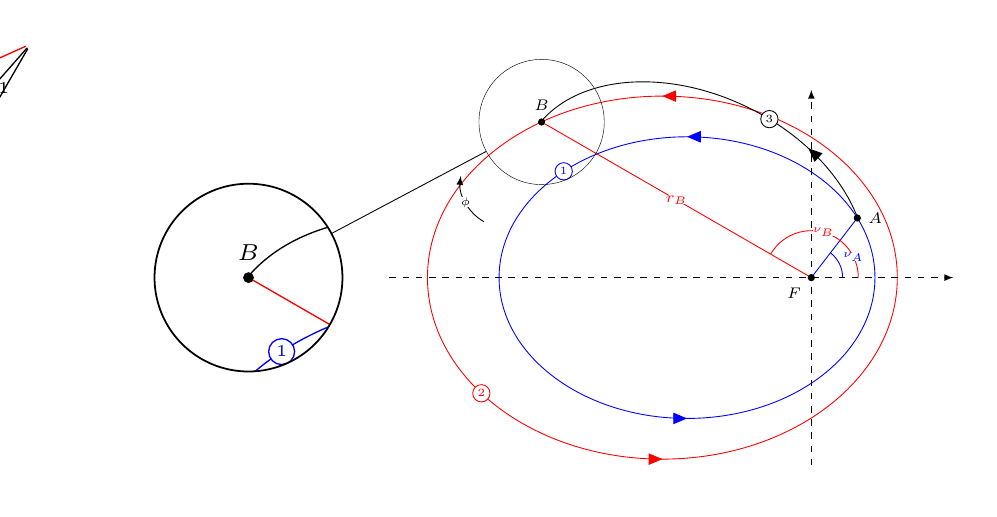 8
Arcs not being properly drawn for some special coordinates
19
How to define the default vertical distance between nodes?
17
TikZ: Drawing an arc from an intersection to an intersection
1
TikZ with spy and scale: problems when using coordinates
9
Line up nested tikz enviroments or how to get rid of them
3
TikZ spy library resets line properties, e.g. `line join`, `line width`, etc
2
How to evaluate an angle
2
LaTeX Tikz: Compare two \def arguments
2
Creating split ellipse using tikz, arc
2
Document header with tikz