but it didn't work. shift works for many commands, but it seems that it doesn't work for environment. it is not good to add shift option to every command.

If you want to "move the picture 20mm to the right" you can put an otherwise empty path which includes (-20mm,0), so that the bounding box will be extended for this amount:

If this isn't what you want tell me please.

So if you want your picture placed somewhere particular on the page, it's not TikZ that you need to talk to, but the layout builder. A simple way would be to tell her to put a big blank space in front of it, aka \hspace{2cm} (or \hspace*{2cm} if the former gets ignored).

It is possible to do what you want from within TikZ, though, by making the picture effectively bigger. Then when TikZ goes round with his scissors, he cuts the frame that he thinks is there whether or not there is actually anything in the picture (he's a bit dumb, you see). 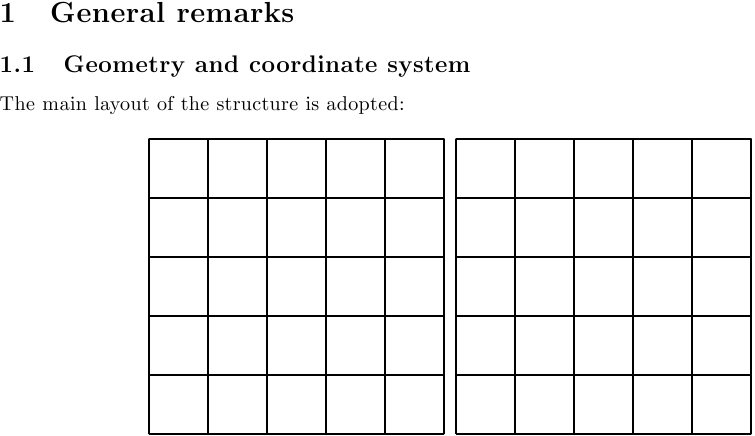 If I understand correctly tikz behaviour, the picture is actually shifted, but at the end the picture is cropped so that the only remaining parts are those that contain some drawing. To obtain what you ask, you could explicitely set a bounding box using '\useasboundingbox' command as in:

Martin and Loop Space gave equivalent solutions. I agree with martin for LucaD's proposition, it would be better to modify the final bounding box at the very end .

Here another solution. We have only to add an option for the environment : trim left=-20 mm 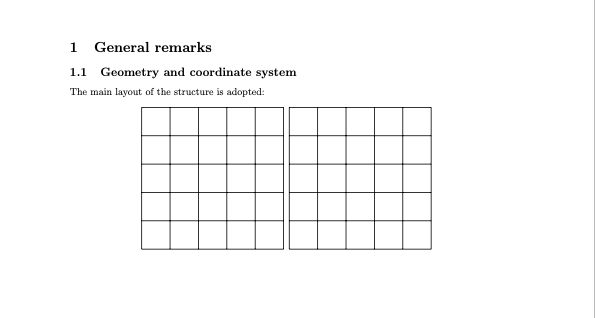 14
Rotate a node but not its content: the case of the ellipse decoration
16
Numerical conditional within tikz keys?
9
Line up nested tikz enviroments or how to get rid of them
1
PGF Decoration: how to remember a point between decoration states?
3
What is the point in resetting the value of the `trim left` option?
2
LaTeX Tikz: Compare two \def arguments
10
How can I draw angled lines in LaTeX to create ruled template for calligraphy?
3
Arrow between BTrees