I am using TexStudio as an editor and everything works great so far. But since I entered the "typing" phase of my document production, I realized that it has some problem with some french accents input. When I am typing , if I type the "^" sign and then the "e", it will, most of the time, only enter "e" and not "ê". If I "insist", meaning that if I delete it and enter it a second time, it will mostly work and type "ê".

The input language is set to french and I don't have any problem rendering the letters with XeLaTeX. I tried with 2 different keyboards and on different softwares and it is not a hardware issue.

My question is then: Is there a way to make TexStudio recognize and input the accented letters on the first attempt?

I compile using XeLaTeX, so entering "ê" or any special character is no problem at all (and much faster when you are writing a non-english text...) In fact, my issue is precisely to be able to keep using french letters without having to use the basic latex encoding.

Is there any encoding specification missing in the preamble? Since the building of the output worked flawlessly, I thought it would be irrelevant to my keyboard input problem.

Try to change the encoding correctly. See the image below: 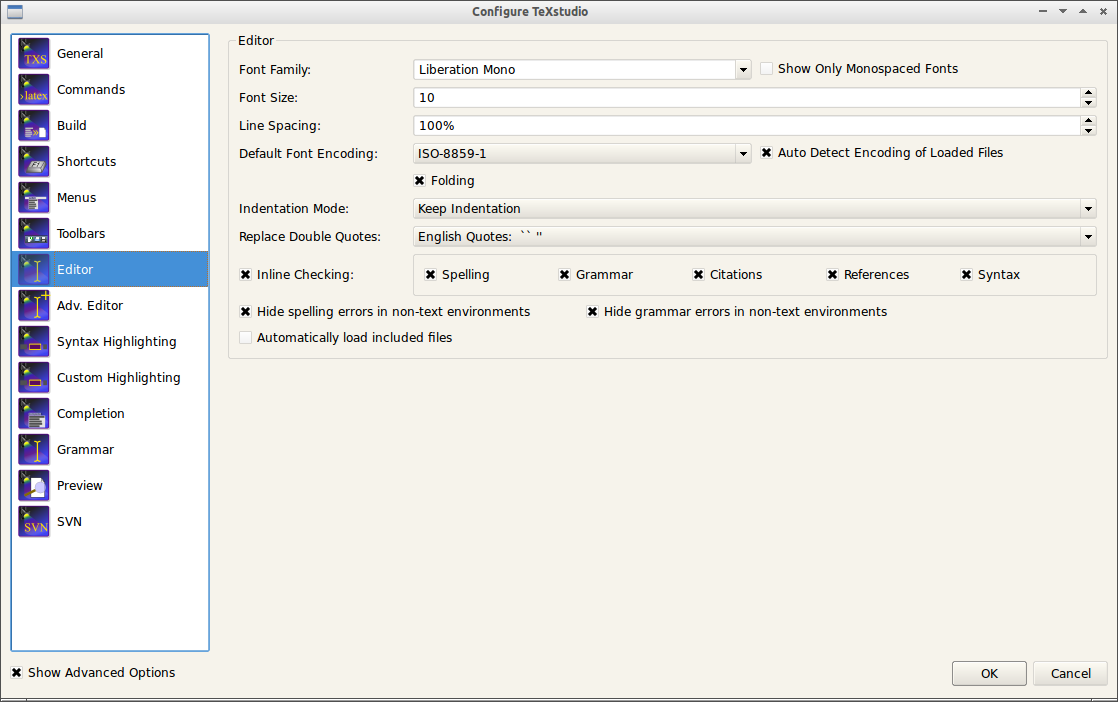 It is kind of funny. I discovered that, when that occurs to me, by simply clicking on other programs (like an opened pdf) and back to my text editor, the problem is solved.

Not the answer you're looking for? Browse other questions tagged accents texstudio keyboard or ask your own question.