In the following example the double line is shifted a bit to the right: 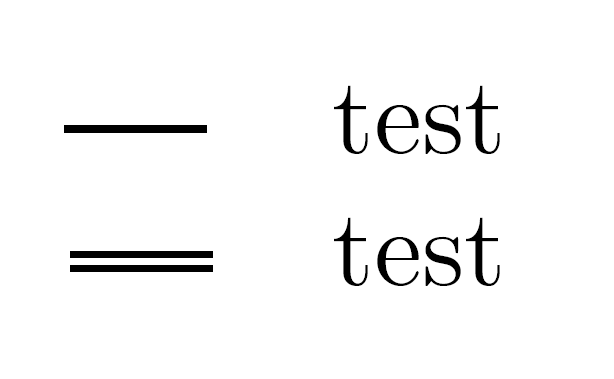 Looks like a bug to me, but how can I correct it?

The shift gets larger with larger double distance values.

When TikZ works out how much a path contributes to a picture, it does its best to ensure that the entire visible path is included in the resulting box. As the actual path is done by the renderer, it has to do some guesswork to figure out exactly how big the box should be. Moreover, it isn't always easy to compute the actual bounding box (bézier curves being a case in point). Once it has an idea of the bounding box for the actual path, that still might not be enough because the path is only the infinitesimal path and the visible path has width. Since these measurements are, by their nature, somewhat crude, PGF simply adds half the line width to each side of the bounding box to take into account this extra part.

One way to see this in action is to repeat each drawing with the additional option line cap=rect. This extends the line by half the line width at each end, but doesn't change the bounding box because the potential for this extension has already been taken into account by the sizing mechanism.

If you want to force a particular bounding box you should specify it beforehand with the \useasboundingbox command. 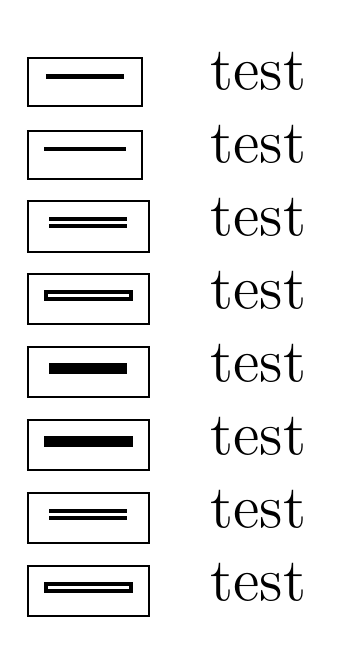 So while one could classify this as undesired behaviour, to get it absolutely right would take more computation than I suspect PGF wants to do and certainly more than most people want! 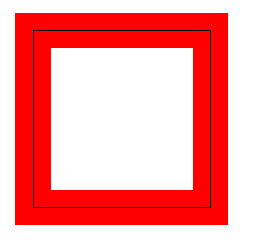 It might need a little tweaking to make it work with pre- and post-actions: I haven't tested it extensively.

It is actually the internal box padding creating the illusion, if you keep the paths but do the drawing later then the problem disappears which supports the diagnosis about internal box padding depends on the aspect ratio (what?) line width. If I make the line width of single line equal to the double then we get proper alignment.

I agree that this can be considered as a bug. Again, a temporary fix can be issuing the paths without drawing but overlaying the actual drawings on top. Both are given below. 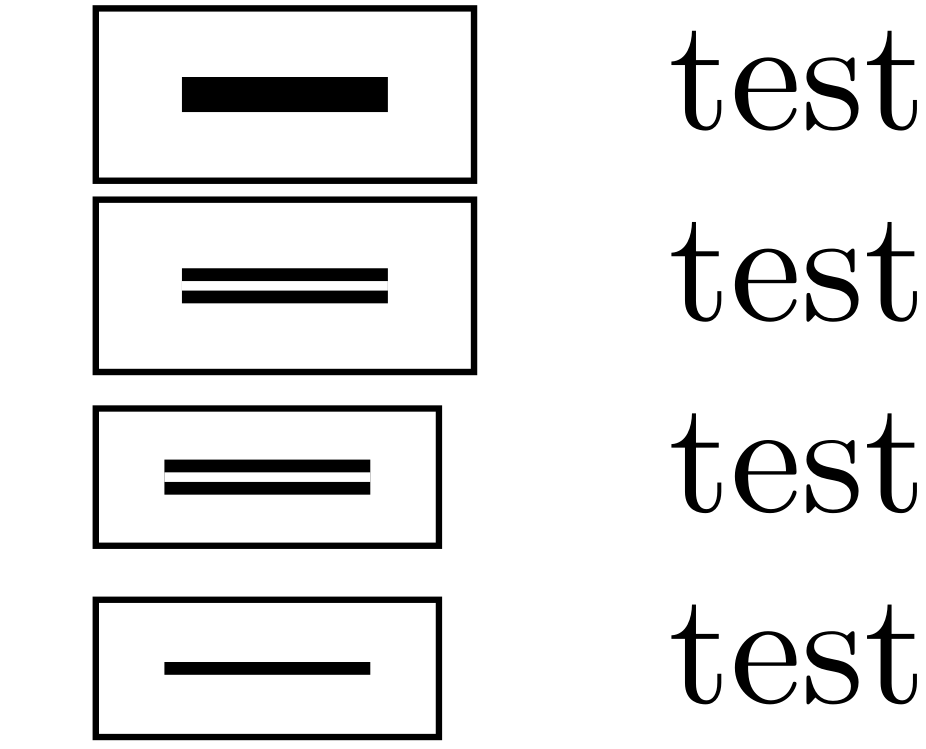 1
A problem with \draw, line weight and tikzpagenodes
25
How to make a smarter cropping with standalone or preview packages?
5
Ignore inner sep for tikz bounding box
3
How to make a line style for drawing the ground line?
3
How to get rid of white space when drawing lines in TikZ with documentclass=standalone?
4
TikZ: How to avoid white space when using “seam allowance”?
2
How to eliminate gap at the start and at the end of a line when it's drawn along a side of a node's bounding box?
2
How to define a style that will draw some lines on the background layer?

25
How can I put a coloured outline around fraction lines?
13
How to define the default vertical distance between nodes?
7
Why do I get an extra white page before my TikZ picture?
14
TikZ: Drawing an arc from an intersection to an intersection
12
Drawing rectilinear curves in Tikz, aka an Etch-a-Sketch drawing
9
Line up nested tikz enviroments or how to get rid of them
3
How to draw a square and its diagonals with arrows?
0
LaTeX Tikz: Compare two \def arguments
1
Arrow between BTrees