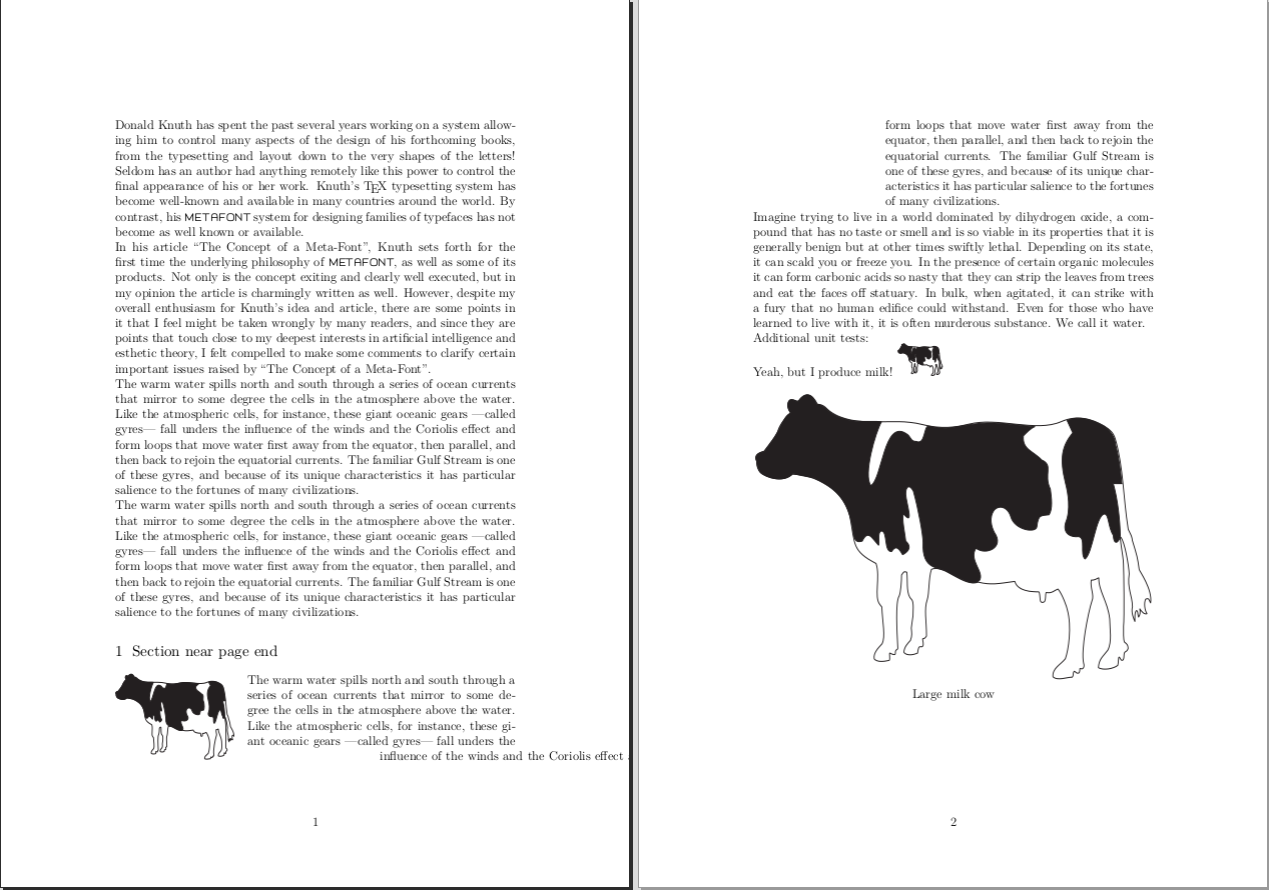 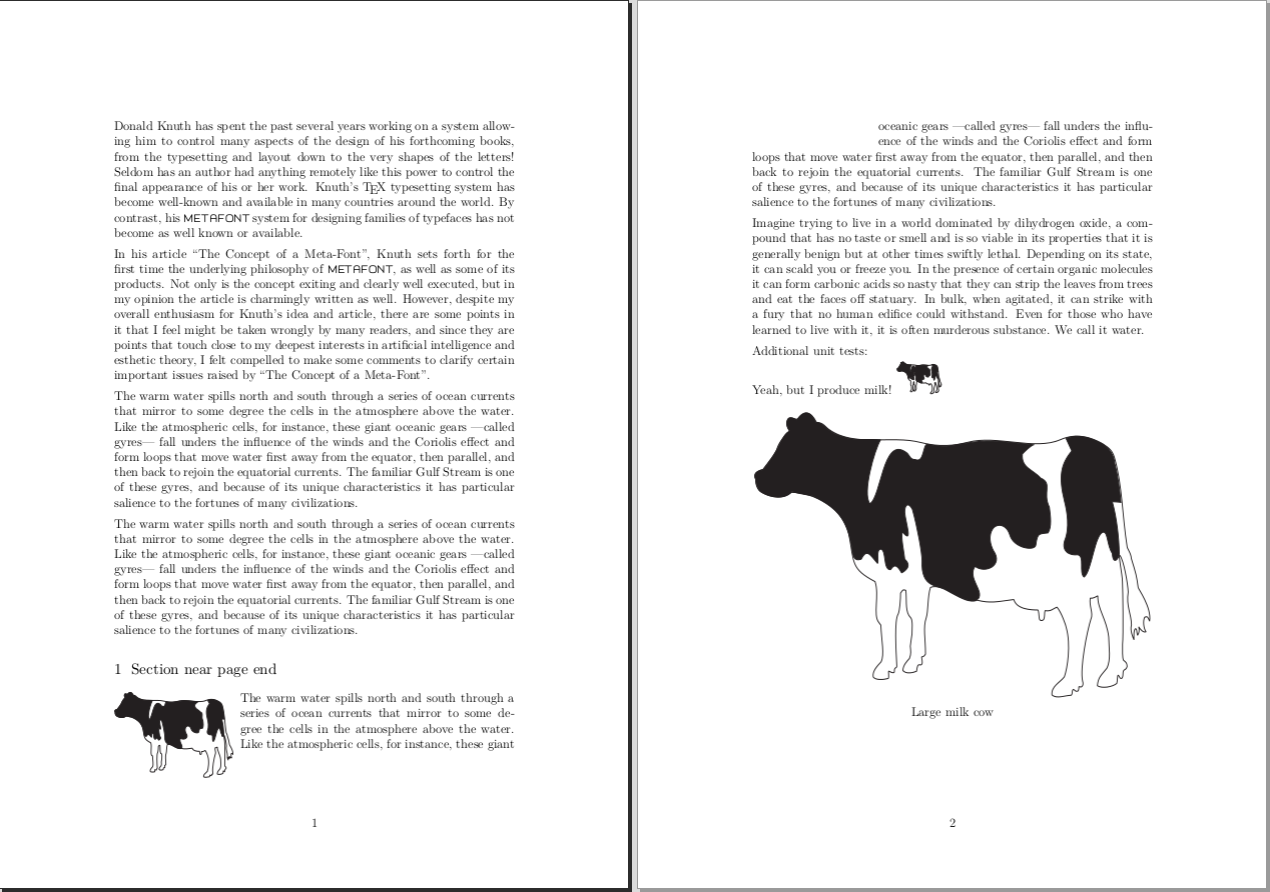 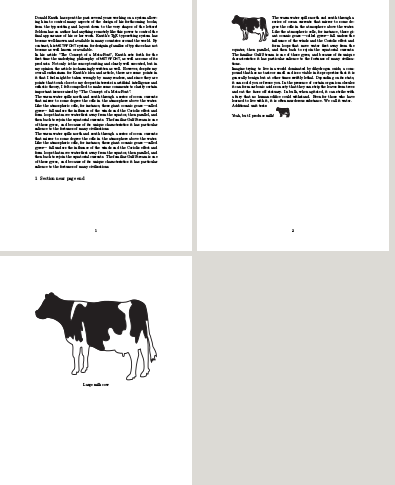 33
Is LaTeX intended for unattended typesetting?
6
How to circumvent a late \pagetotal reset to 0pt?
4
ConTeXt: Figure scaling to width and text wrapping for Pandoc-generated documents
2
ConTeXt: How to place a short caption under a wrapped figure?
2
Keeping section heading with body paragraph & image (context)
1
ConTeXt: Prevent page break between heading and image