When i start my new page everything just goes to the top of the first page. Also, how can i keep everything in my left column aligned?

perhaps you need to say what this document is trying to do, then we could suggest some markup.

multicol is incompatible with [twocolumn] and you get a warning

so that text is going in to the standard latex first column.

This then tries to start a balanced 2 column region within the first column, which as noted typically does not work (if it did work you would have 4 columns)

This then makes a box .2 of the total width (rather than the width of the current column) which means the text inside can not break to another column.

And this makes a box .8 of the total width which can not possibly fit in a column whether you have 2 or 4 columns.

So first you need to state whether you want to use the standard latex [twocolumn] or the multicol package. Each has advantages and disadvantages, but if you use both you get the disadvantages of both and no advantages at all.

Don't use \\ to force paragraph breaks, use a blank line. Don't colour each heading "by hand" just use section markup and define the section formatting in the preamble. don't use \textit for math variables,, use \( or $. Don't use \begin{center}$... to centre display math, and don't number things by hand always let latex hande the numbers ad use \ref and \label.

So I'd start from something like this which runs without warning or error, then add styling as required.

I don't know exactly what you want to achieve, but:

I delete the global twocolumn option and compile and got this 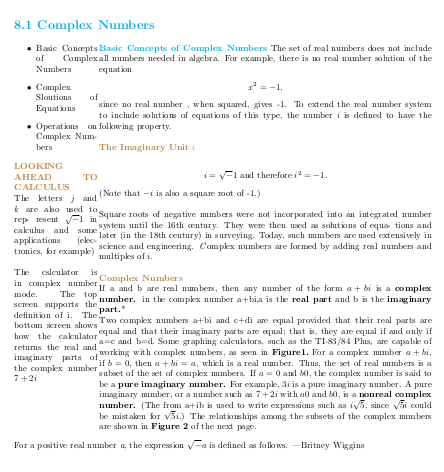 Was it what you want?

Alternatively, If I leave the twocolumn option, and delete the minipages and multicolumns, I get 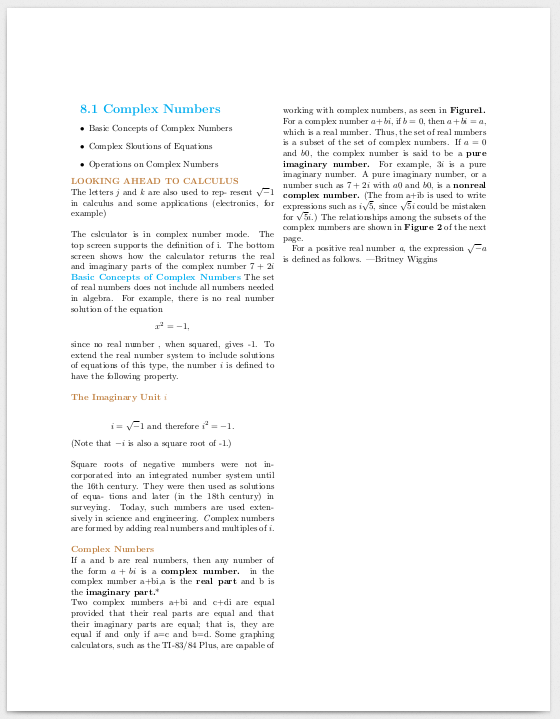 If you wanted none of this, you should include more detailed information!

Using the book class together with marginnote package seems to provide the behaviour you wanted. 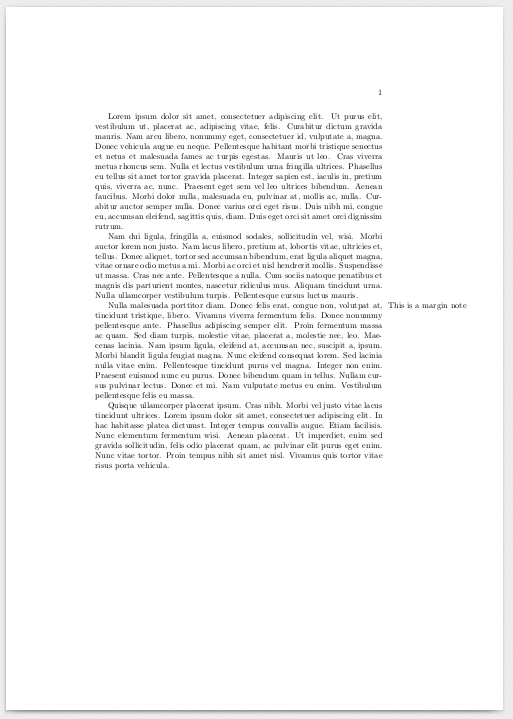 Not the answer you're looking for? Browse other questions tagged pdftex or ask your own question.

1
How can I align the top of a parbox when placing it using a put command?
0
How can I add a little distance between the text in the right column of the table and the left vertical line of the table?