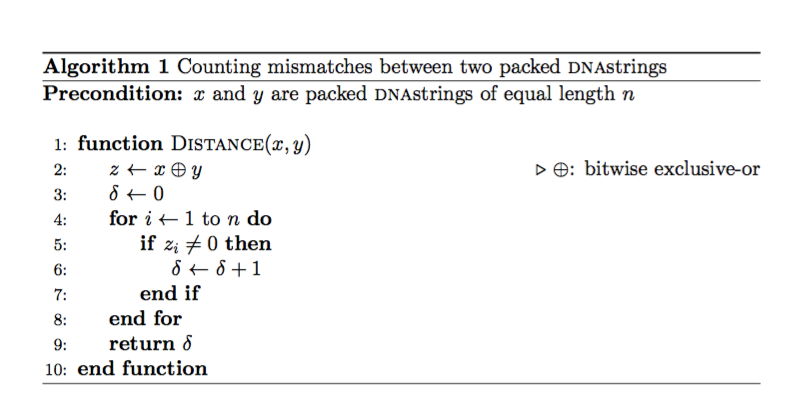 The FAQ page at https://www.texfaq.org/FAQ-algorithms provides an overview of the various packages for typesetting pseudocode in LaTeX.

0
Code formating in LaTeX
26
Print programs with its proper syntax
14
Which package to use for writing algorithms?
13
Defining a function in pseudocode
8
Recursive algorithms with the »algorithms« package?
2
Embed algorithmicx into a multi-column poster (multicols)
3
Which pseudocode package produces this output?
3
How to break a pseudocode box between two pages
2
Package algorithm to use
0
Package algorithmicx choking on line numbers
See more linked questions

87
Which package can be used to draw automata?
129
Are there other "fun" packages like the "coffee stains" package?
7
How to change fonts
10
What are good packages / techniques for writing more readable LaTeX *code*?
6
Is there a specific rule on how to choose package/class names?
1
Finding directory path for .sty files
2
What packages should I load with LuaTex?
0
Package for a comprehensive grade book?