Tikz with contour and transparency

I made a logo for the math software Maxima with Tikz, using the contour package and transparency, but the contour seems to show up "behind" the letters in addition to around them. This shows up when using transparency. How to avoid the contour behind letters? 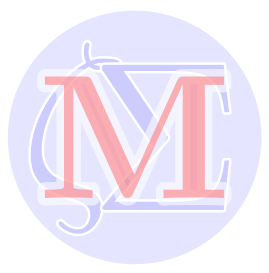 I think that your way of drawing a circle is one of the most complicated that I've seen! So I redrew it as a circle. Since your positioning was in terms of the node, either I had to do the coordinates by hand or put in a blank node to position from. I elected to do the former since it seemed that there was a fair amount of manual adjustment going on to get those exact lengths. I think I got the positions pretty accurate. 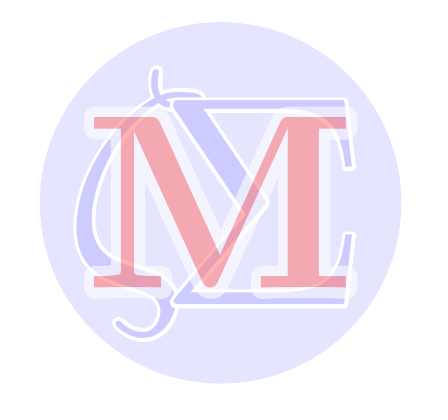 Not the answer you're looking for? Browse other questions tagged tikz-pgf transparency or ask your own question.

17
How to define the default vertical distance between nodes?
16
Numerical conditional within tikz keys?
13
Relative transparency in TikZ?
9
Line up nested tikz enviroments or how to get rid of them
4
Tikz equivalent for pst-rputover
10
Why white transparent color becomes grey?
2
LaTeX Tikz: Compare two \def arguments
8
How can I draw angled lines in LaTeX to create ruled template for calligraphy?
3
Arrow between BTrees