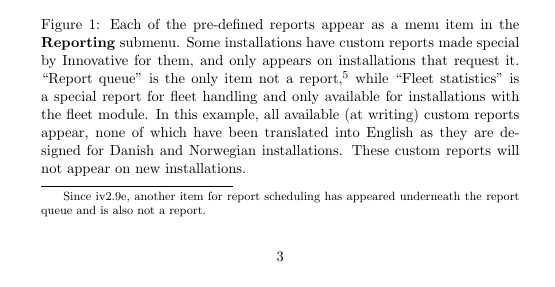 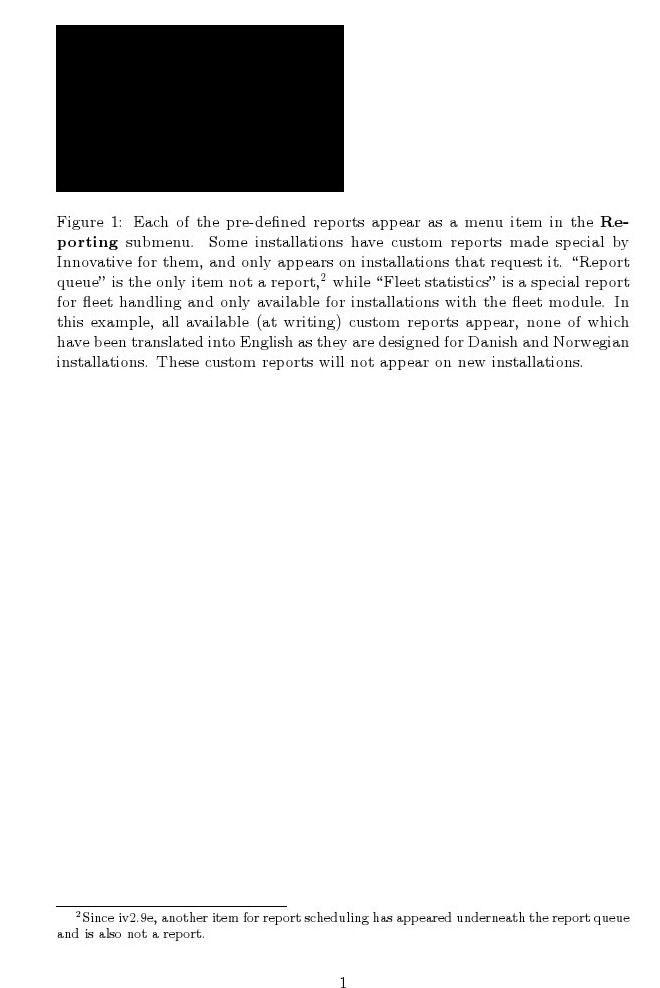 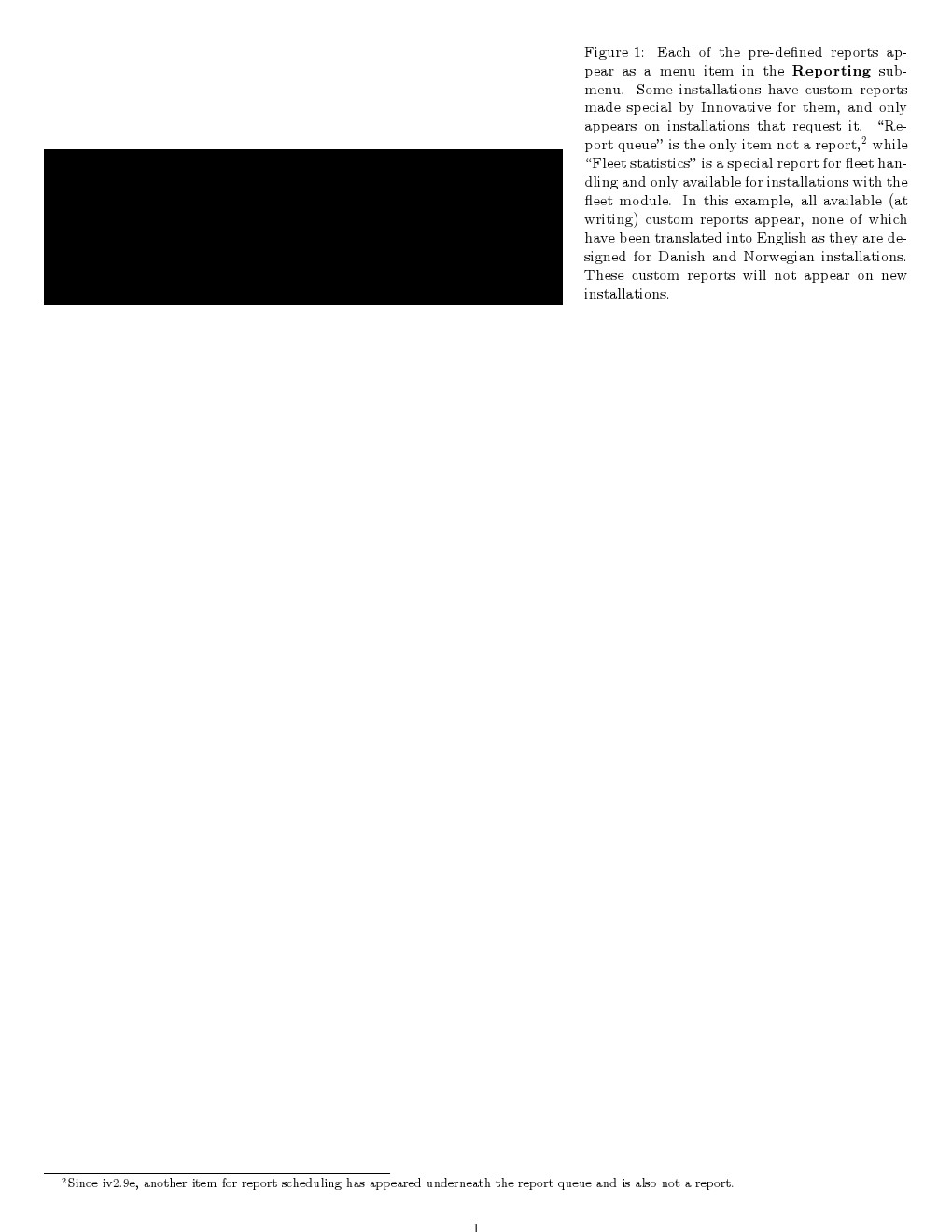 2
footnote in the figure caption (through \footnotetext , footnotemark) does not appear in the same page as the figure
249
Using \footnote in a figure's \caption