When I use the tikz.spy library in order to magnify a part of my pgfplots plot with the use of grids, there are both the original grid and the magnified grid in the magnified area. screenshot: http://files.droplr.com/files/55004911/YHwt.Plots-Spy-Grid.png.

Does anyone has a solution?

You have to supply the fill=white option to the "in-node": 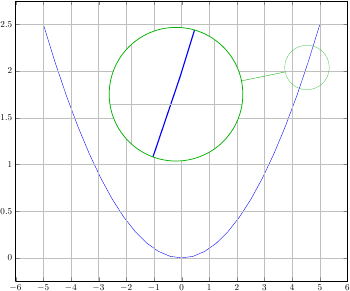