Color background for chapter titles which stretches horizontally to the margins

I'm working on my chapter titles. I like them to have a background which stretches to the edge of the page.

The drawbacks of the minimal document below are: I also saw this similar thread, but I'm \blap and \tlap might not be capable of adjusting well to multi-line chapter titles.

Then again, I'm positive there's a better way to do what I want than my current approach, maybe even a \colorbox. But my head is hurting from the LaTeX input of the last days and I figured for this tricky problem some professional help might be beneficial.

Does anyone know how to pull it off? 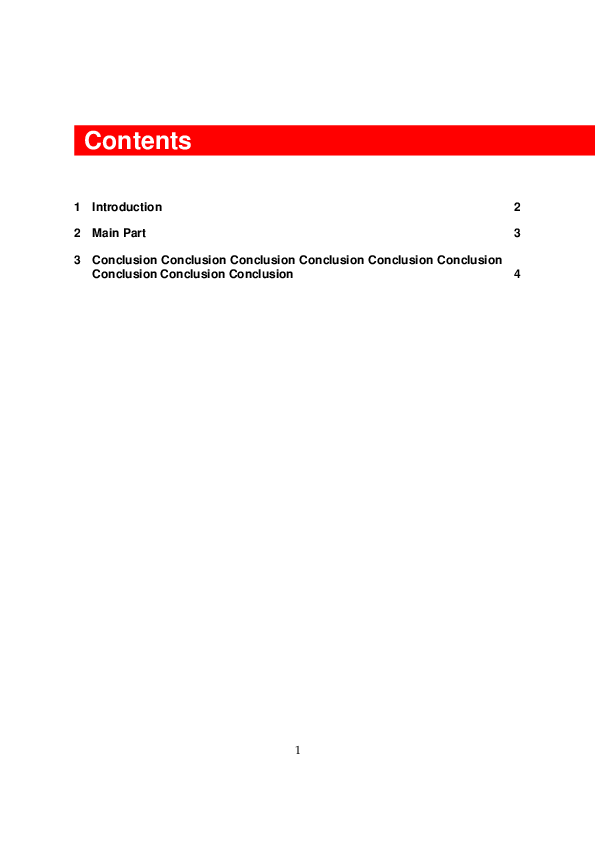 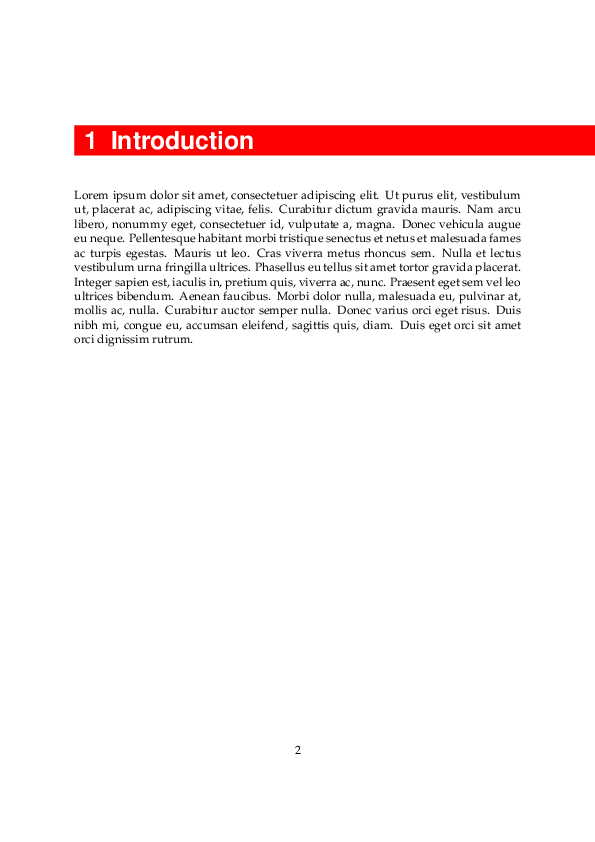 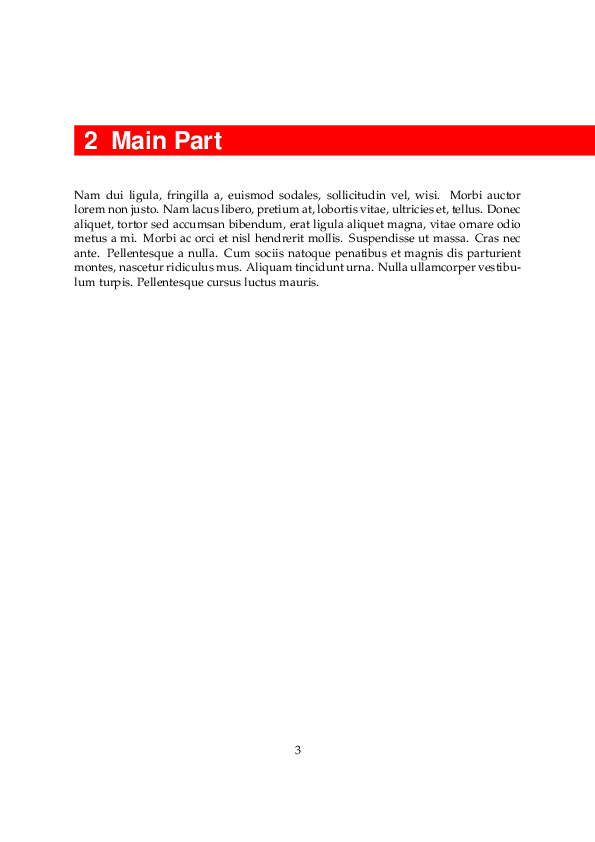 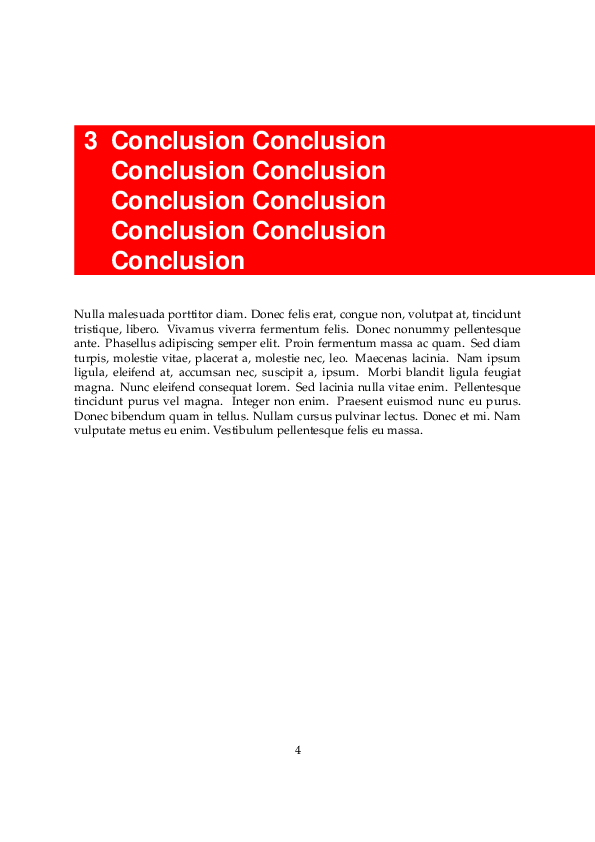 I found a new workaround for the problem explained in the comment to the original question. Basically one needs to replace the old \makeatletter from @marco-daniel with this one:

All I need to figure out now is how to slightly indent the chapter prefix so that there is a small horizontal space as padding on the left.

Not the answer you're looking for? Browse other questions tagged color chapters backgrounds tcolorbox or ask your own question.