Which generates a long file: http://pastebin.com/tjLtTi5Q . I include this image in the document by using

I would like to scale it in such a way that the font size remains the same. Preferably by wrapping something around the \input{...} rather than changing the pgf file, though the later is acceptable if that's the only way.

which (perhaps obviously) does not preserve font size.

EDIT: picture using the suggestion in the comment by Harish Kumar: 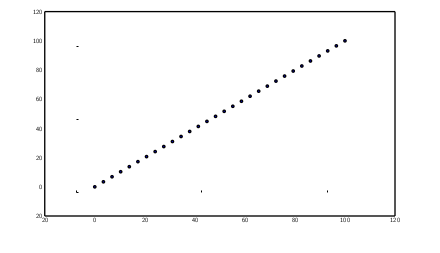 Part of the file that seems related to fonts:

You can scale the graphics by k using for example scalebox and scale the font by 1/k to compensate this. If you compile with XeLaTeX or LuaLaTeX you can use the scale features of fontspec.

Here is a simple example : 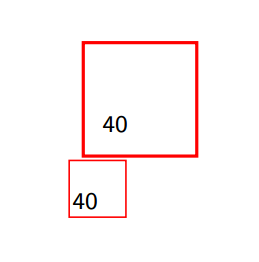 You have full control over the plot dimensions in the axis environment of tikzpicture.

Here you can replace \textwidth with any valid latex dimension, and the font sizes match the document font no matter what you set width and height to.

This will require editing the pgf file, which you say you don't want to do, but I honestly think this is the easiest way.

I highly suggest you look into matplotlib2tikz, which generated a pgf file that is much easier to work with than the native matplotlib pgf backend.

1
Inserting and correctly scaling PGF figure made with matplotlib
14
Set the size of pgf picture?
7
How to ensure equal font sizes in all included TikZ/pgfplots figures?
10
How to incorporate and scale matplotlib plots in latex using the PGF backend?
2
Scaling PGF plots and its font independently