biblatex-apa: Multiple citations in the same parentheses with the same first author, but different co-authors get condensed

These two BibLaTeX entries cited within the same parentheses with...

...lead to the following citation output:

As the co-authors clearly aren't the same although the first author is, I guess this shouldn't happen.

My Babel and BibLaTeX settings are as follows:

I also suppress some fields like url and redefine some bibliography strings, but I assume that this shouldn't be the root of the reported problem.

Also, if I inverse the citation...

...and deactivate sorting, my output will be:

Is there any BibLaTeX setting I've missed that fixes this problem or is this the expected behavior?

EDIT: I'd expect the first multiple citation to look like this:

I really got no idea of how potential subsequent multiple citations with the same references should look like. The following would at least seem odd, as stated by moewe in his answer below:

As explained in my comments above, this has to do with the way biblatex-apa has to handle subsequent citations.

In APA style, the first citation has to contain a full list of authors while subsequent citations have only a very short truncated label of usually the first author plus "et al.". This is implemented in apa.cbx by a very special labelname format, that labelname is however not printed at the first occurrence. This behaviour causes the displayed name and the namehash (which is based on labelname) to diverge in certain situations.

gives the (arguably) expected result of 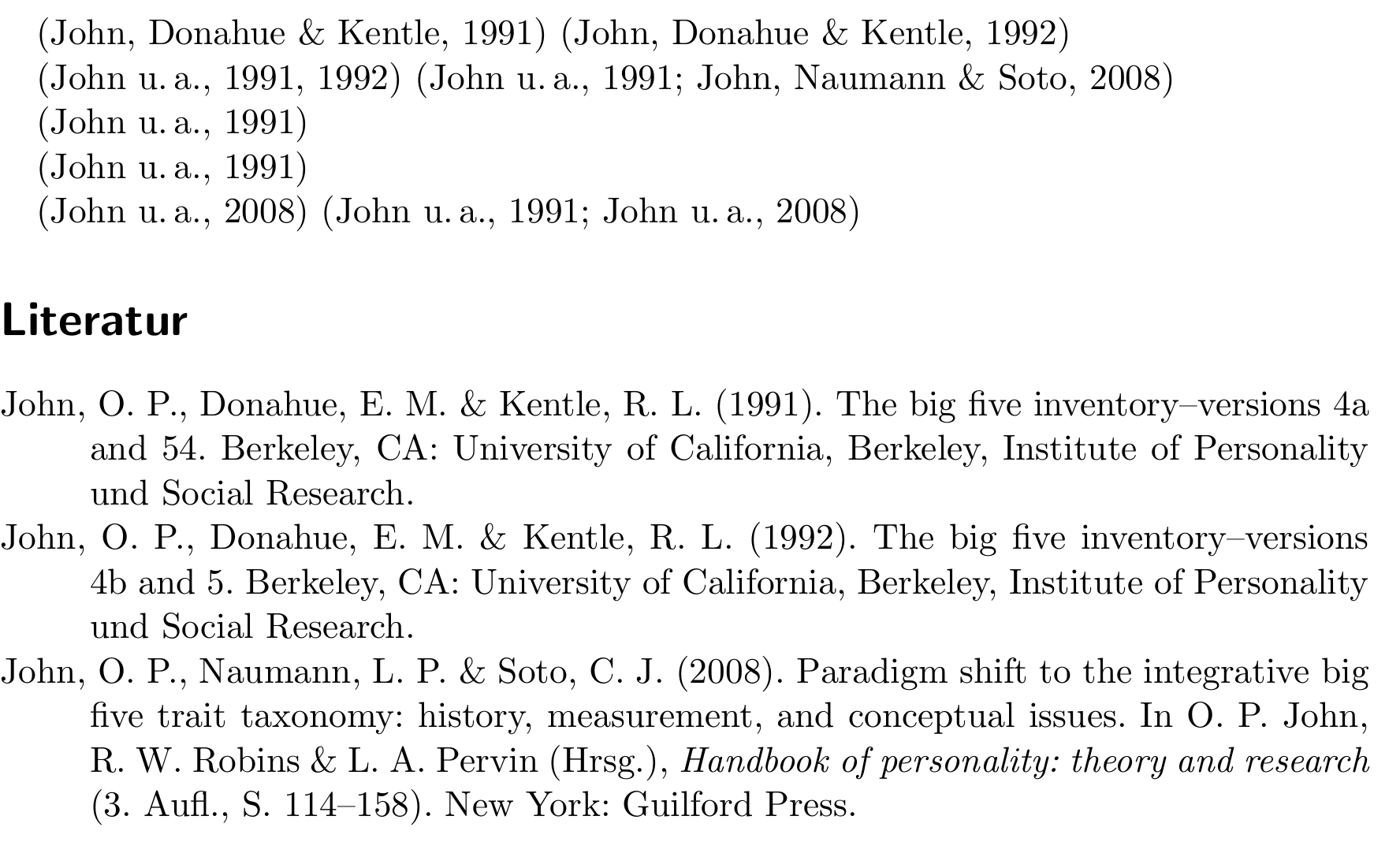 12
Biblatex: Have only one author in citation -- multiple articles with same first author, different year
18
Mimic BibTeX "apalike" with BibLaTeX - (biblatex-apa broken?)
2
APA-Biblatex Problem with amount of authors
3
biblatex-apa: for citations in text of the same author but different publications: shortauthor every time in [ ]
3
biblatex messing up citation entry with lots of authors
3
Citing (author, journalabbr., year) needed
1
Citations with biblatex-apa: Same lead author, yet actually different group of authors
0
How to get combined authors citations with biblatex apa package?
3
Biblatex reference list not translated to Bahasa Indonesia