Several questions about migrating to XeLaTeX

I am using LaTeX for years now but I am considering to migrate to XeLaTeX.

The main reason for this change is the babel package which change a lot the layout of my documents according to my language (French). For example, the itemize environment in LaTeX/Babel (in French) is completely different from the original (LaTeX/Babel/English). I prefer the original layout and I don't like the changes made by babel authors of the French option1. XeLaTeX (with Polyglossia and French language selected) does not change the layout (AFAIK).

For example, here are two screenshots. At the left, there is the LaTeX/Babel/French way of itemize. At the right, there is the same text with XeLaTeX/polyglossia/French. For me, there are no doubts the second (right side) is better. 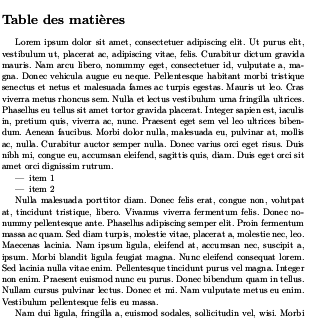 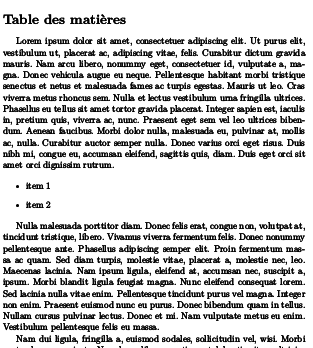 However, I have several questions about XeLaTeX. I don't know it at all, so please excuse the naivety.

I am also interested by documentations explaining how to migrate from LaTeX to XeLaTeX.

1. I believe it is not the job of the language package to decide the layout of the document.

The default font for fontspec is Latin Modern; by itself, XeLaTeX doesn't change the standard font layout of LaTeX.

Now to your questions.

6
Paragraph spacing in other languages.
11
Is babel a proper place to reset document layout?
5
LaTex i18n (integrate a new package's strings with babel)
4
Broken quotes with polyglossia
4
Multilingual bibliography using XeTeX, biblatex and polyglossia
5
Why is XeLaTeX Pushing British English Text into the Margins?
9
Why is babel loaded automatically in my document?
0
footnotebackref does not work with babel or polyglossia for french