How to draw empty nodes in tikz-qtree?

I'm new to tikz-qtree, and I would like to reproduce this figure in LaTeX: 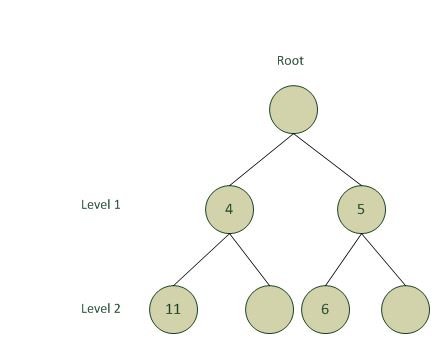 So far, I've managed to cobble this bit of code, but the results are a bit comical, as the empty nodes (those without text) appear smaller than the nodes with text. Secondly, I haven't quite managed to put text above a node or opposite a node/edge as shown in the figure.

How do I get the circles to be all of same radius irrespective of whether empty/filled?

I reckon to do that, I might need to specify a new node with a fixed radius using \newcommand right? However, my attempts have been unsuccessful.

You can specify a minimum size for the nodes, and fix the sibling and level distances. To draw the annotations to match the levels, we make another tree with empty branches but with the same level distance. To keep the style parameters separate, each tree is wrapped in its own {scope} environment. 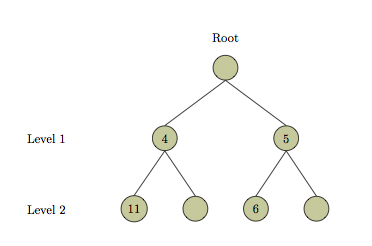 A recommended solution with PSTricks. 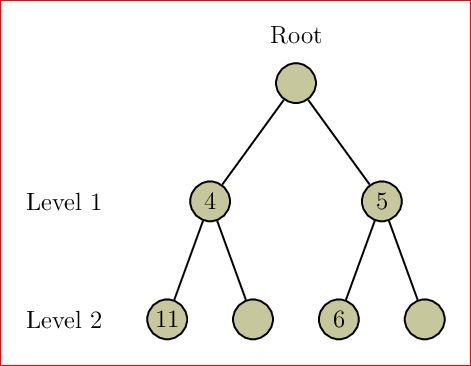 Not the answer you're looking for? Browse other questions tagged tikz-trees trees tikz-qtree or ask your own question.