I want to add my photo in moderncv environment! Itemize positioning and other floats are missed up! I tried to use \textpos package but didn't work! Here is the code

I get these errors: Environment \begin{figure} is undefined and textblock ended with \end{figure}

you can't use wrapfigure in this context as it demands too much for it to be properly placed. On the other hand, if you want to overlay the photo, you can use textpos package but don't put your photo inside a figure environment as it is a float. This is how it should be done: 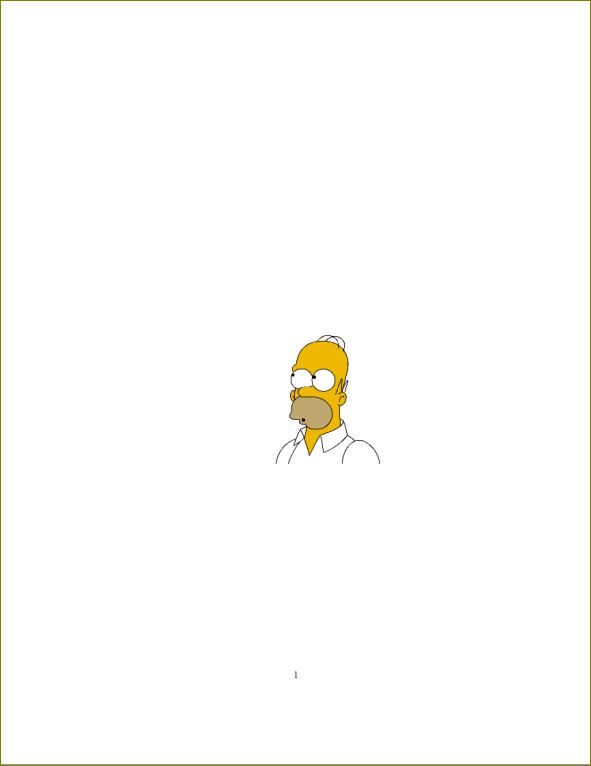 Another option will be to use tikz with remember picture, andoverlay` options:

Here you can use page location hooks so that job becomes easy.

The first thing to point out is that the {figure} environment in fact has very little to do with graphics: \includegraphics may go anywhere, and a {figure} may contain just text. What {figure} does is (a) to provide the floating of a figure (of whatever type) away from the point of the file where it's described, and (b) to support a \caption which lets you associate text and a figure number (and LoF entry) with the content, and (c) nothing else.

Secondly, the {wrapfigure} environment is for the very specific case where you want text to wrap around a figure: the figure appears in the run of text, and the text fits in around it. That's also largely independent of what – text or graphics – is contained in the environment.

Or, put another way, the focus on 'figure' has meant that you've made this problem a little harder for yourself than it need be. If you think of the \includegraphics as a big character, and work out how to place that where you want it (and @harish-kumar has a fine illustration of how to do that with {textblock}), you'll get to the goal faster.

Not the answer you're looking for? Browse other questions tagged moderncv wrapfigure textpos or ask your own question.