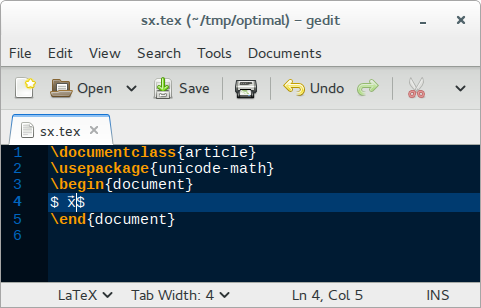 1
How can I find which font unicode-math is using for a particular symbol?
0
How to change the position of the vector arrow and the dot?
3
PDF bookmark involving Unicode "combining accents"
5
Using unicode “combining right arrow above” to generate vector command in Plain LuaTeX
1
Use unicode COMBINING LOW LINE (U+0332) as underline