How to identify and install a specific math & text font?

Remark: It turned out that text font inside the figures is not DeVinne, however, since editing this question would deviate from its topics, consider that I'd like DeVinne installed anyway.

Yesterday I was assigned to study an old fashioned 1967 book "Group Theory for Engineers", and I found a rather intriguing math & text font: 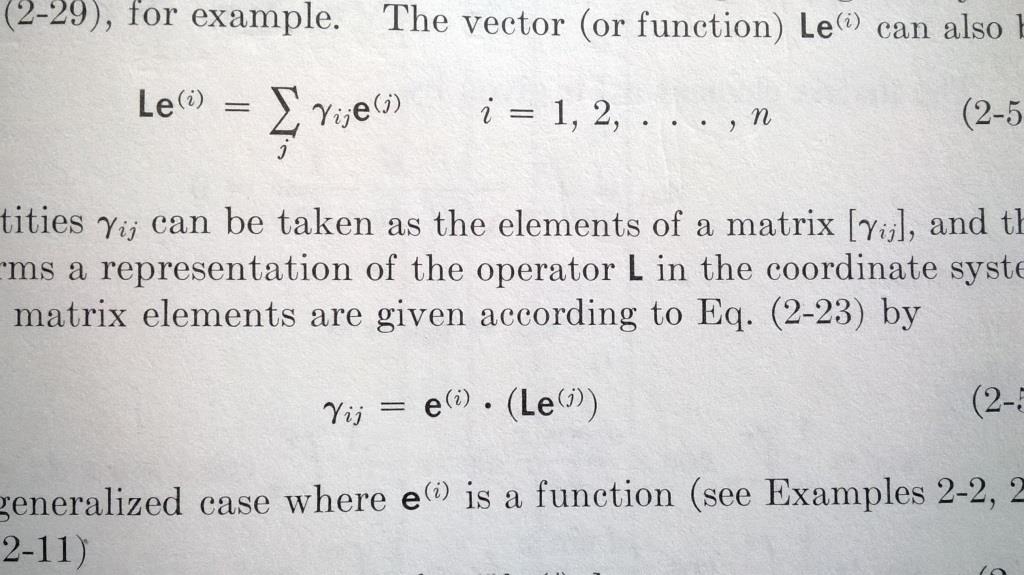 after some research on how to properly install and use it with pdflatex under MiKTeX on Windows 7; I found that the text font belongs to Bitstream DeVinne, available with this "package" on CTAN.

The main page on the directory says that the package comes as support:

Font met­rics, dvips maps, and macro sup­port in LaTeX2ε, for Bit­stream fonts that were (al­legedly) freely avail­able at some time. All the fonts are listed for pur­chase on font dis­tri­bu­tion sites.

so I suspected that if the font itself is not present, then it would be useless to try and install this. But if that is true, why inside the "support" folders there are many *.tfm,*.map and even *.fd files? This question will be generalized later.

Nevertheless, I decided proceed: after reading the guide to manual installation I got stuck at the end of the first step, because I didn't know where to put the .\build folder. The problem is that I don't really know what it is (at least I recall installing fontinst, but again, I don't see the connection) nor what it does to the installation process; so as a result the poor concepts I've learned on the topic became more confused than before.

Then again, this whole problem is related only to the text font, because I didn't find any clue on the math font (although I recognized the summation symbol, but I can't yet recall where).

Basically, my request can be summed up to this (questions and my ignorant thoughts):

(I think it's a no, because I think I need something else than pure definition files, some kind of "kernel definition", otherwise it wouldn't be called "support"; but it's just my intuition. The second question's solution is unknown to me.)

I know this might not be appropriate, but I came up with nothing so far. More evidence:

(It's clear that this couldn't be Computer Modern, the book was published even before TeX was completed.)

To summarize some more, I'd like to make my LaTeX documents look like this book; but even if that turns out to be impraticable, I'll be way happier to have my doubts on font installation clarified; since it's a topic that has bothered/intrigued me for a while.

The font support package does not contain the glyphs. Without the glyphs, it is useless to you. Were you to acquire the relevant fonts, then the package would allow you to use them with TeX.

In what follows, TeX means TeX or LaTeX as opposed to pdf(La)TeX, Xe(La)TeX, Lua(La)TeX, ConTeXt etc.

.tfm files: as far as TeX is concerned, these essentially are fonts. They are TeX Font Metrics. They tell TeX how large each glyph is, which slot it is in, how much kerning is appropriate between it and other glyphs etc. What TeX does is typeset the document using this information. As far as it is concerned, everything is a box. It figures out how best to place the boxes in lines and pages, So far, you have a document consisting of a whole bunch of differently sized boxes. While nicely arranged, it is just boxes.

In order to be usable, you also need the glyphs themselves. These are the pictures of each character in the font. The .tfm tells TeX that the character i is so wide and so high and that, for example, so much horizontal spacing should be added when it is preceded by a V or followed by a t. It may also tell TeX to substitute a different glyph if it is preceded by an f. However, the picture of the i - the fact that it consists of a dot drawn such-and-such distance above a stem and that the stem has a certain shape etc. - is not in the .tfm file. This information is in one of various other kinds of files e.g. .mf, .pfa or .pfb. Without one of these, all you have is boxes. TeX itself doesn't care what the glyphs look like but only how to arrange the boxes. It is only when the .dvi is displayed or converted to .ps or .pdf that the shape of the i itself is required.

.fd files tell LaTeX which fonts make up a particular font family and, within that family, which fonts it should use for each shape (italic/upright/small-caps/etc.), weight (bold/medium/etc.) and size (7.5pt/10pt/etc.).

.map files tell TeX the relationship between e.g. the .pfb file and the various .tfm files. For example, here is the first line from lm.map:

This tells TeX how cs-lmb10.tfm relates to lmb10.pfb. In particular, it tells TeX that cs-lmb10.tfm is reencoded so that the description of each glyph's box in cs-lmb10 may be in a different slot than the description of the shape of the glyph itself in lmb10.pfb. The way in which these are re-ordered is described in lm-cs.enc which describes the encoding enclmcs. LMRomanDemi10-Regular is the original postscript name of the font.

Looking in il2lmr.fd, we find these lines:

This tells LaTeX to use cs-lmb10 when somebody requests the family lmr in the encoding IL2 in weight b (bold) and shape n (upright).

.afm files are Adobe Font Metrics. These are typically supplied with type1 (.pfa or .pfb) fonts. The .afm files contain the font metrics. TeX doesn't use these directly. Rather, they are used to create the .tfm files mentioned above.

.vf files are a further complication. Virtual fonts make it possible to do various things such as including characters from different type1 fonts into a virtual font which TeX will treat as a single font. For example, you might need to take the capital letters from one .pfb/.afm pair and the small-capitals from another in order to create a single, small-caps font for TeX. You can do this by constructing a virtual font which tells TeX which regular fonts contain which characters.

The build directory contains the instructions for creating the .tfm, .vf and .map files using a programme called fontinst. You would compile the .tex file there to create those files from the original .afm files. It explains to fontinst which TeX fonts (.tfm/.vf) it should create and how these should be grouped into families (defined in .fd) files. If you are interested, you could put the .afm and .tex file into a working directory and recreate the other files by compiling the code. There are a couple of steps to this. The fontinst manual has details but the Font Installation Guide is a better place to start.

Answer: So the answer to question (1) is, no. That does not mean you can install and use the font unless you are content with a .dvi full of boxes. If you want pictures of the characters instead of boxes, you need the type1 fonts themselves. The build directory is the source for creating the files in the support package from the .afm files. You can recreate these files from the archive, but you will still only get boxes.

Question (2) is separate question. The identification of fonts is dealt with by several other questions on this site and better not duplicated here.

Not the answer you're looking for? Browse other questions tagged fonts installing or ask your own question.

50
Handwritten font with math support
5
How to make written text within math mode appear using the font of the surrounding text in ConTeXt?
3
How to get default math font globally
4
How to install a font on MacTeX 2013
3
Math font name and differences?
0
Baskerville font with math compatibility