In preparing a solutions manual for a textbook, I quite often wanted to place some text and an associated figure side-by-side as part of the solution. What I ended up doing was either using multicolumn mode or else (more often) a two-column table. The problem with the latter solution is that it required tuning to get the widths of the columns correct so that the entire thing looked right. What I'd like is a more automatic way to accomplish this. Specifically, I want two columns, with text in one and a figure in the other; I'd like the column containing the figure to be sized so that the figure just fits in the column, and the column containing the text to be left- and right-justified.

There was a somewhat related conversation in comp.text.tex recently ("spring margin", Jun 8) in which someone suggested the memoir class with \leftspringright, but at a quick read that didn't seem to actually do what I'd like.

Here is an example. The following tex:

The document has several hundred such images, and different spacing is required in general depending on the size of the image so as not to exceed the right margin.

so I'm not using anything particularly unusual.

I suspect that tabularx (also available within memoir) might be able to handle this.

The segment \fbox{\parbox[t]{4cm}{Simulated Figure}} stands in place of your figures.

There may be problems with this, depending on the exact nature of your figure. If you'd like to post an example, we may be able to help you better.

It is possible to measure the figure, and adapt the table dimensions accordingly.

Just edited the solution to give slightly better centering (I think...)

It is semantically better to flow the text and figures as normal writing (as suggested by TH) rather than placing it in a tabular environment; you can use the wrapfig environment. This makes it also possible to flow the figures both left or right, which will improve the overall look of the page.

Here is a solution:

You might need to experiment a little at first, but if your text and figures are more or less the same width and amount of text, the work involved is not that much.

The above code gives me this: 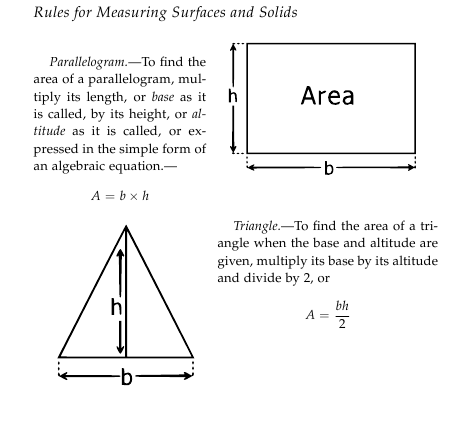 And, finally, here's another possible answer, though I accept this may not be exactly what you want: scale all the figures to the same width, using, for example,

If the figure sizes are within reasonable limits, I think this may be aesthetically more appealing, but I accept that your mileage may vary considerably from mine...

How about using wrapfig to place your graphics on the right and then have your text flow around it? Something like

Not the answer you're looking for? Browse other questions tagged two-column or ask your own question.