Centering a TikZ picture around an area

I often find myself in the following situation: A tikzpicture of mine consists of a main area and some outer material like text labels which are hardly symmetric around the main area. If such a picture is centered the main area is not in the center which often looks not very nice. 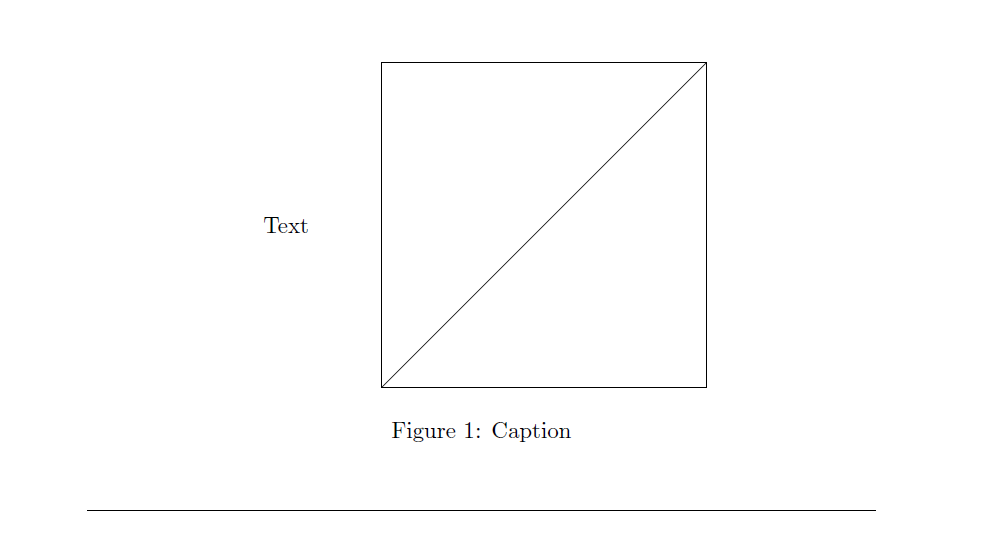 I would like to state which (rectangle) area of the picture should be placed in the center. This should be best possible with either a macro or an option (TikZ setting) where I can state the lower-left and upper-right coordinates of the main area. 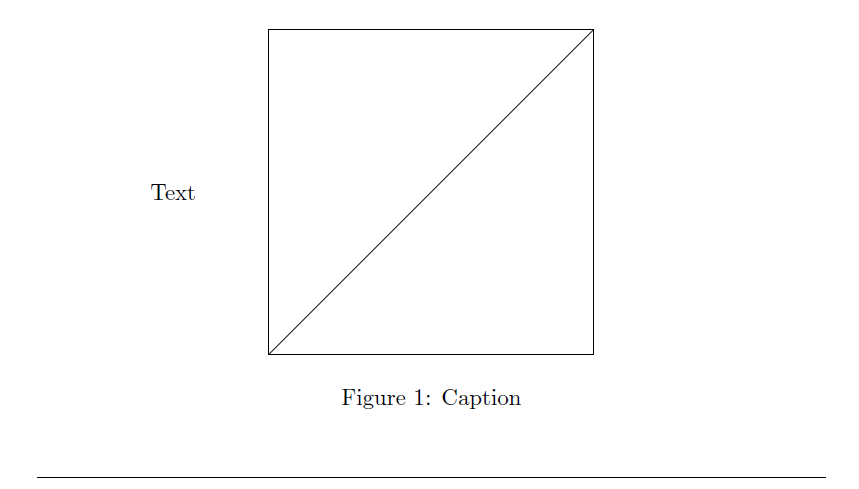 I know I could use use as bounding box when drawing the main area so that everything is not taken as part of the official picture, but this is often not useful. If the picture is converted to a PDF image using preview or standalone the outer areas would be clipped. Also the main area might be quite complicated and not easily put into a single scope.

So my idea is to have some code which measure the existing bounding box around the given main area and expands the bounding box by adding some white space so that this area is in the center. Horizontal centering is the main target, but vertical centering might also be possible.

An example would be:

I personally would prefer a TikZ key/style, but an alternative macro provided in addition would be a bonus. Special care must be taken because the coordinates are not yet defined at the beginning of the picture. The coordinate argument should allow any TikZ coordinate including calc expressions with internal ( ). The coordinates could be given using { } instead of ( ) to simply the parsing. However, normal TikZ syntax is of course preferred.

I (of course) already coded something like this and will post it as an answer after a while. I'm happy to see other solutions and will be happy to give away a bounty for the best one.

Here my first attempt. It defines a xcenter around={lower left}{upper right} key which should be used in the optional argument of the tikzpicture, e.g. \begin{tikzpicture}[xcenter around={1,0}{6,5}].

I'm working on an extended version which adds more functionality.

Result (with bounding box and centre point drawn for effect; obvious modification to remove them) 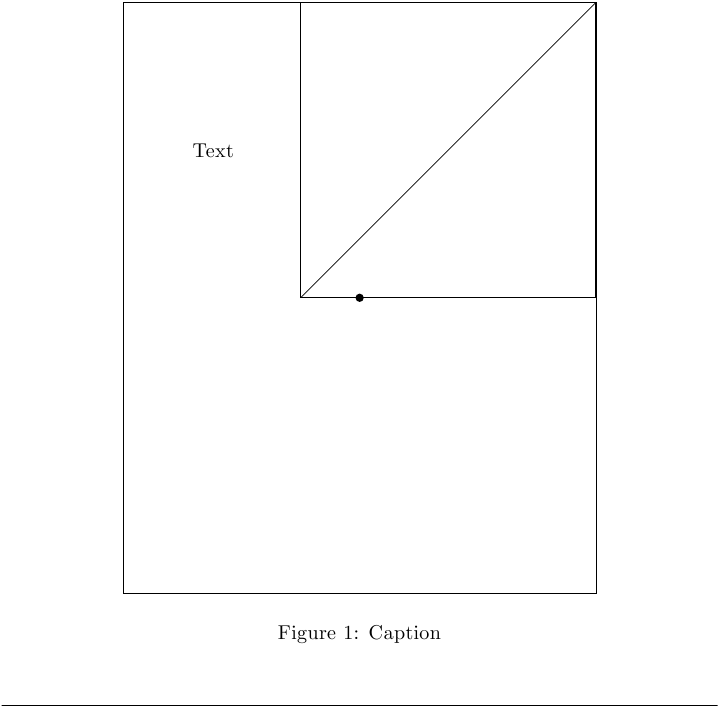 It works by saving the coordinate as given and then at the end of the picture it computes the rectangle centred at the given coordinate which is just big enough to contain the bounding box. There are two interfaces: a key which can be specified on a path (centre picture at=coord) and a command which is "path-like" \centrepictureat coord;).

It could do with some polishing, I'm sure (particularly with the two interfaces, I added the second as a whim; and I gave no thought to the macro names). And for some reason the current version of the standalone package doesn't like it!

Not the answer you're looking for? Browse other questions tagged tikz-pgf horizontal-alignment vertical-alignment diagrams or ask your own question.

3
TikZ: centre drawing at origin
14
How can I save the bounding box of a TikZpicture and use in other TikZpicture
13
tikzpicture alignment and centering
9
Pgfplot figure off-center because of axis label
5
pgfplots and figure centering
1
Tikz, centering object and correcting an arrow in flowchart
2
How can I center a tikzpicture horizontally by a certain point/coordinate?
3
Center tickzpicture inside subfloats
1
Ignoring the space occupied by a node to center a TikZ diagram on a page

13
tikzpicture alignment and centering
3
Position TikZ node relative to bounding box of overall picture
6
Draw box around plot or fill plot area in tikz/pgfplots
1
Tikz externalize and placing a caption overlapping with a picture
9
Line up nested tikz enviroments or how to get rid of them
0
Centering tikz picture in geometry layout
2
Ticks Graphs Forest picture is not entirely drawn in the tikzpicture bounding box
2
TikZ picture not centered in figure fbox
1
Tikz node text misplaced
3
TikZ: centering nodes and paths relative to each other