I'm trying to define a "standard template" for drawing figures for my Ph. D. thesis. I would design large figures to fill the whole textwidth. Sometimes, however I have smaller figure, so that 2 (rarely 3) fit on "one line", and I also want to create a template for them with width<0.5 \textwidth resp. <0.33 \textwidth.

(I want to create all figures if possible in "real" size directly to avoid different font sizes later when they would be scaled by the \includegraphics[width=...] command).

I wondered how the width of the figures should be - compared to the textwidth. For large figures, the question was already discussed here Typographic conventions for width of figures in LaTeX data analysis reports and there was an interesting and detailed answer from Geoffrey Jones.

The question not discussed there is:

There are no fixed rules - not that I know of in any case. As I was working on something different when your question came up I am including some images to show you what looked right in this particular case.

In my eyes a single "em" space is more than enough. Spacing the figures apart makes the page look unbalanced. 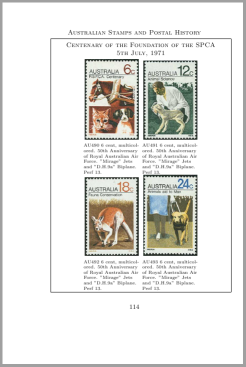 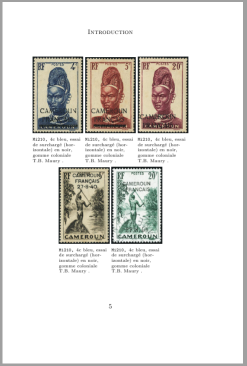 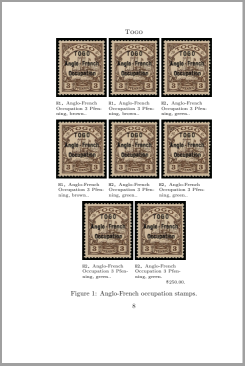 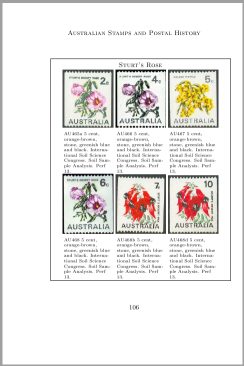 In the first page the space between the figures is 5% of \textwidth, the rest one space. I prefer the more compact last ones. I suggest you experiment with different spacing to see what is right for you.