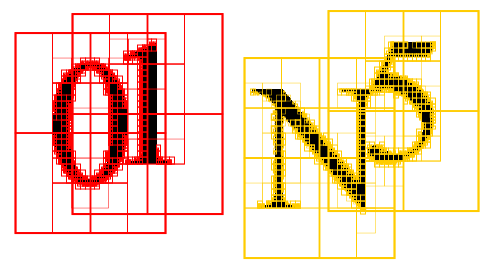 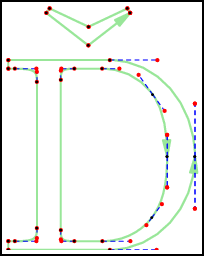 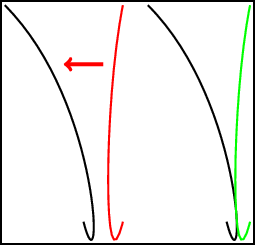 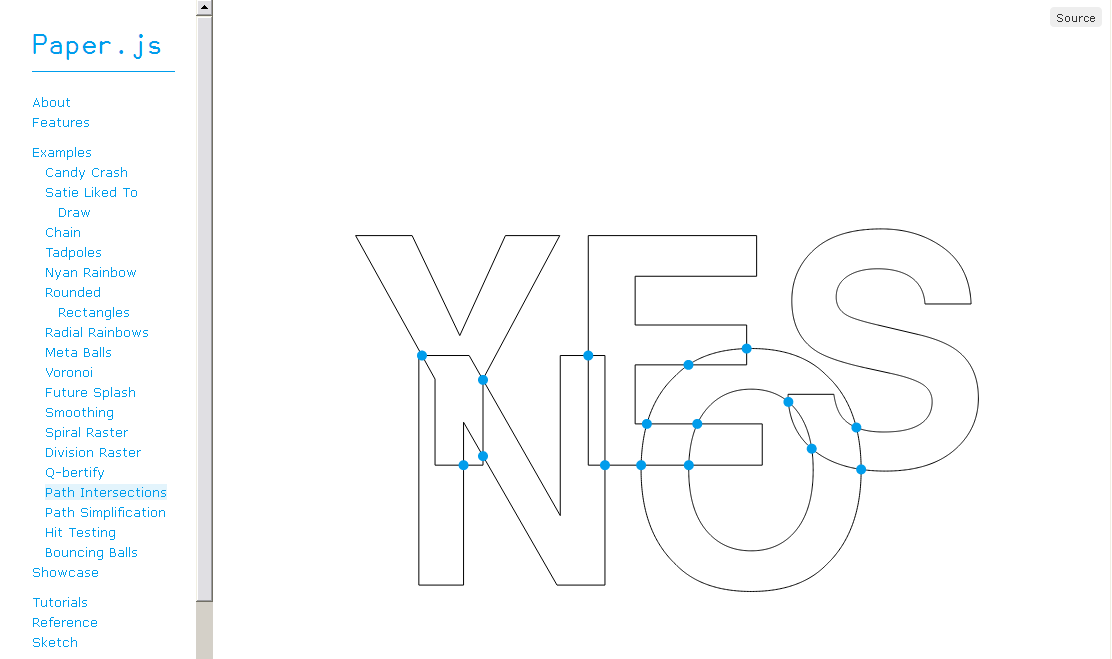 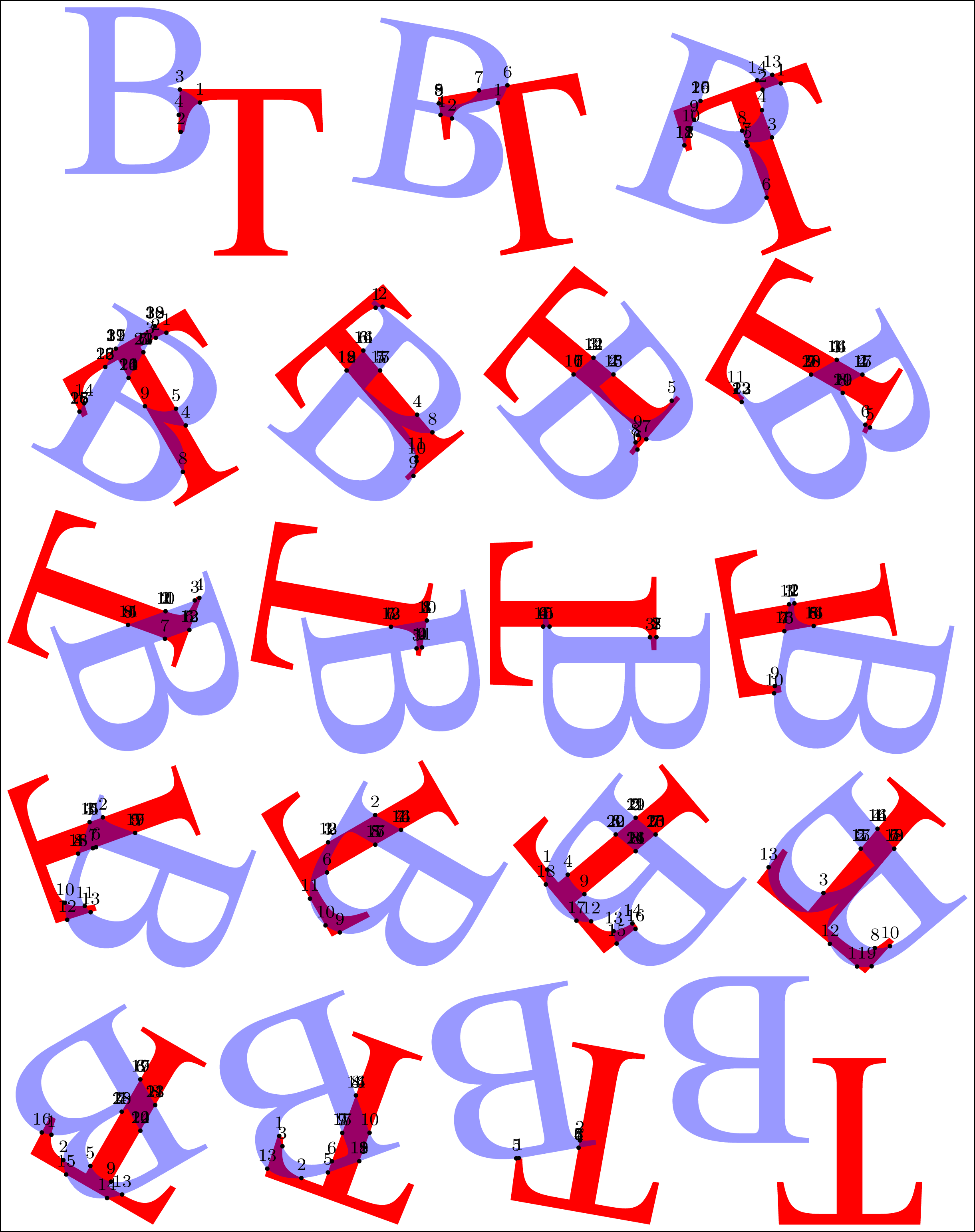 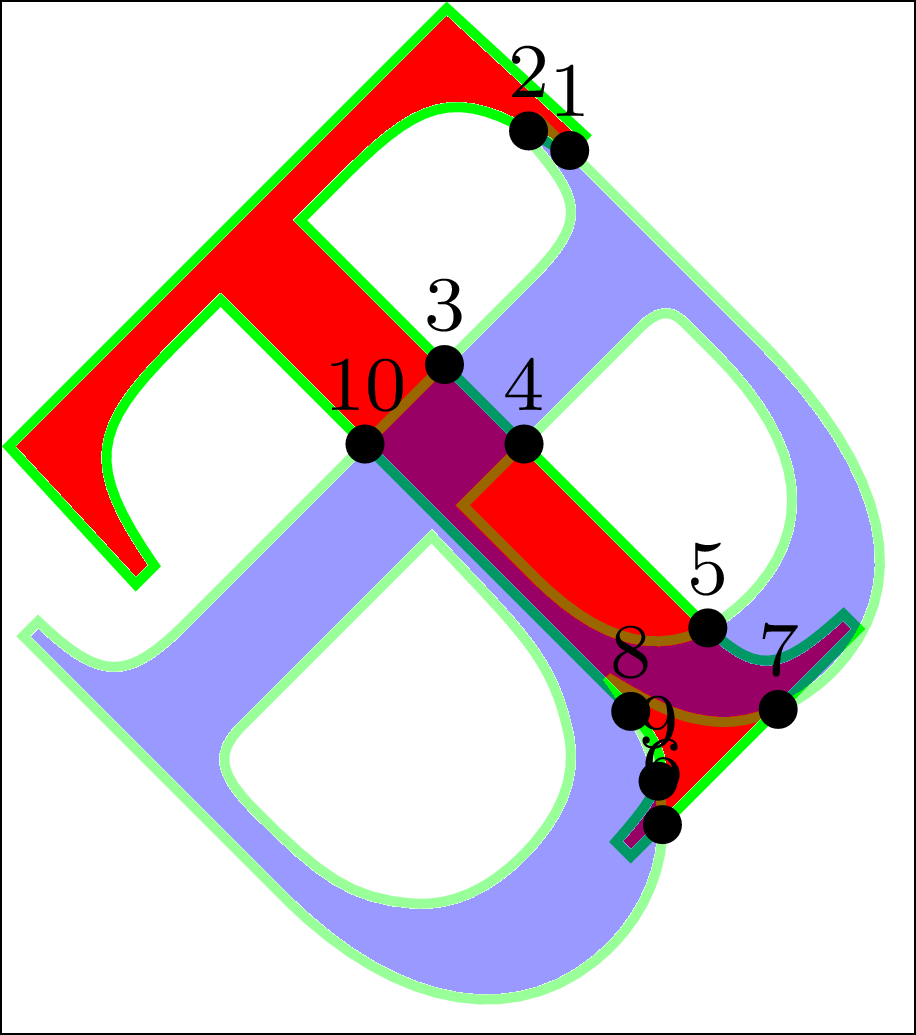 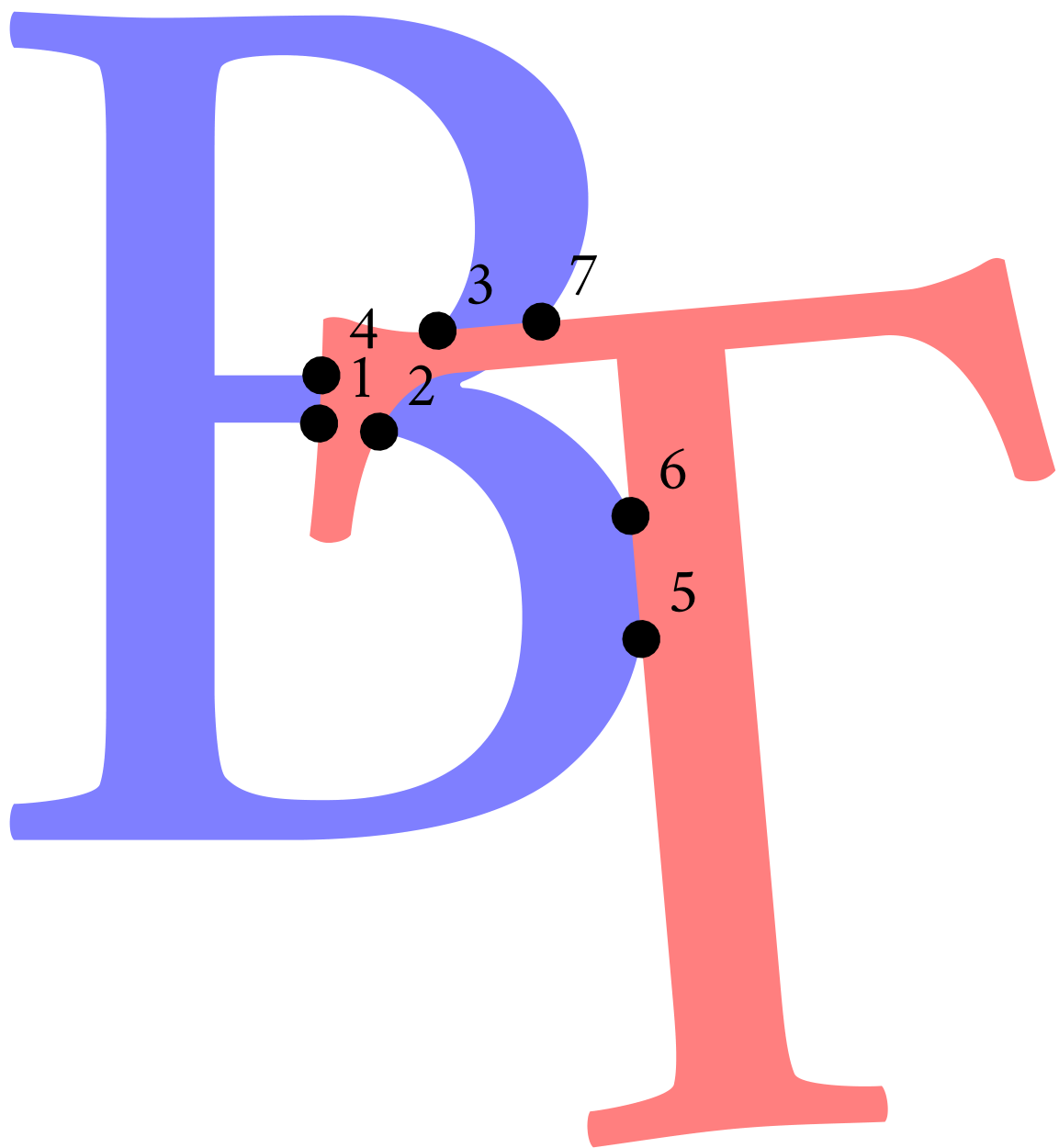 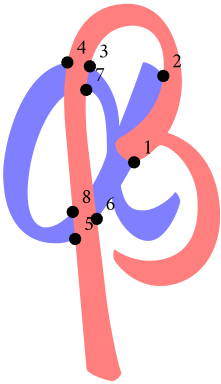 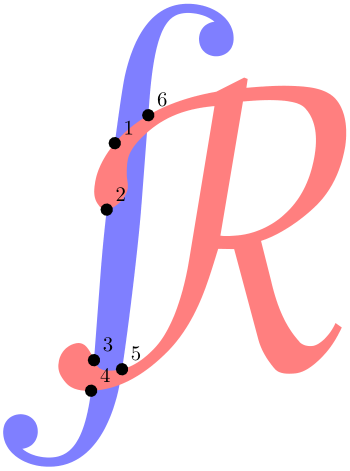 26
Outlining (filling) glyph outline with text in TikZ
23
Letterpress effect through PSTricks or Tikz
15
Get all intersection points in MetaPost
8
how can I make inverted letter
7
Lettrine-generator in LuaLaTeX
4
Horizontally-aligning text of different sizes
2
Tikz and text specific / dependent relationships
2
How to differentiate glyphs by script (semi-)automatically?
4
How to get and process bitmap graphics at a pixel level on-the-fly?
0
Is possible get this image with tikz and random?
See more linked questions

13
Replacing greek glyphs in math mode
1
Intersection (\cap) for ASL-abstract
2
How put two glyphs to mp image and get kerning
1
Glyphs signifying "out" and "in"?
18
PDF/A with Linux Libertine und Linux Biolinum using pdfLaTeX
4
How to use the non-unicode glyphs
8
ConTeXt: Using Emoji Fonts without Color
12
Change bounding box of math glyphs in LuaTeX
1
pk: how to compute the advance of a given glyph