How to draw the curved line inside the red circle in this picture : 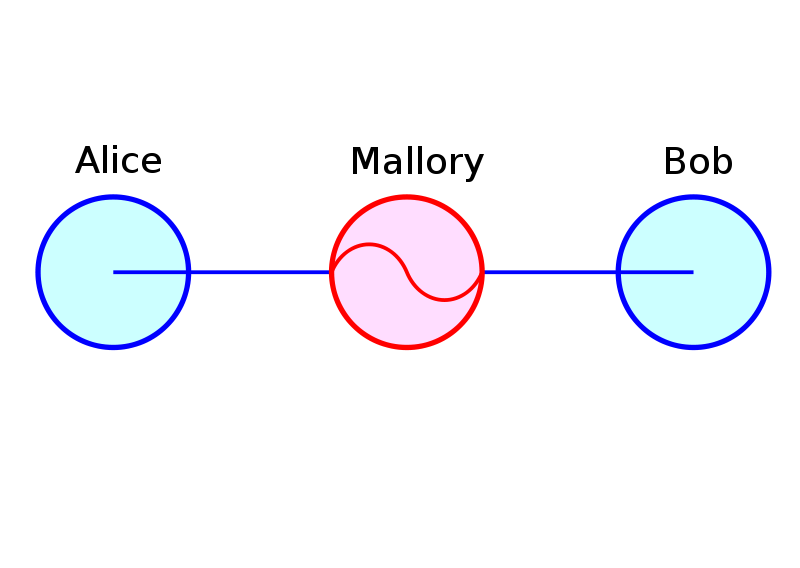 How does function the to[out=-30,in=100,looseness=2] work?. I read an answer that suggested using it for making curved paths but I don't know how it works.

I suggest to use named circle nodes. If the red one is called hdm you can use something like

Here is a picture to explain how 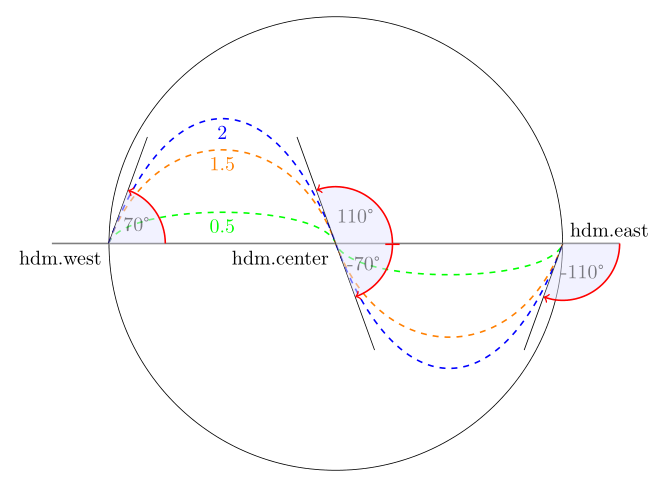 For completness, another answer which uses pic to store the "ying-yang" shape. This feature requires PGF 3.0.0

With above settings, it is possible to \draw pic {ying yang} anywhere, and also some additional styles can be "passed" to the pic (line color, fill color, line width). In addition, we can also give a name to the shape when it is drawn, for example: \draw pic (A) {ying-yang}. Sice the code of the pic (above) defines a node name (-edge), both names are combined, and the name (A-edge) can be used later in the tikzpicture to refer to the circular shape of the ying-yang.

Now, some examples of use of this pic.

As requested by the OP

This is the code of the figure requested by the OP, using this new pic:

One advantage of this pic is that it can be placed anywhere in a curve, and even sloped: 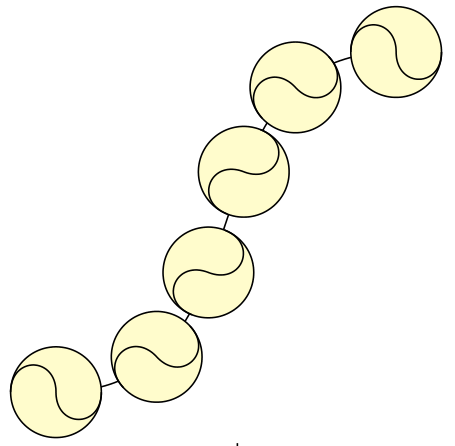 Lines drawn to the (name-edge) refer to the inner circle node, so the intersections with its shape are automatically computed. In the following example, the pic is drawn without inner fill, but the lines drawn from outside stop at the edge, not at the center: 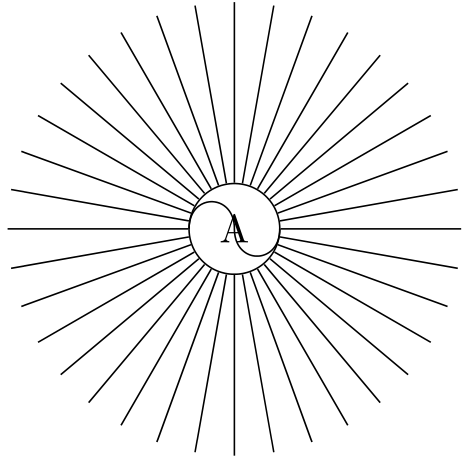 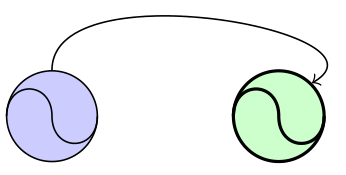 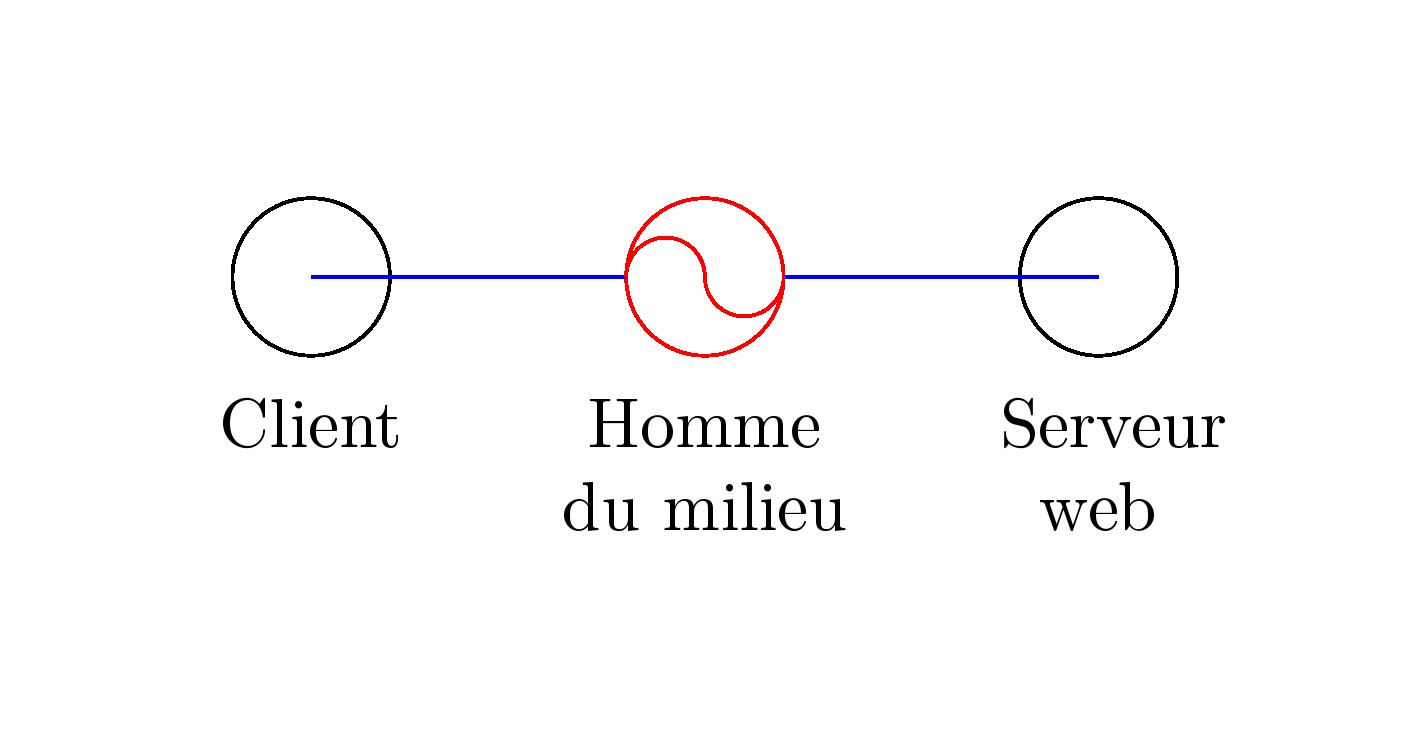 Here is another solution with the use of controls:

Not the answer you're looking for? Browse other questions tagged tikz-pgf paths or ask your own question.

1
TikZ: Properly joining a curved line to the edge of a circle

13
Rotate a node but not its content: the case of the ellipse decoration
17
How to define the default vertical distance between nodes?
16
Numerical conditional within tikz keys?
6
TikZ/ERD: node (=Entity) label on the inside
41
How to draw points in TikZ?
17
TikZ: Drawing an arc from an intersection to an intersection
1
TikZ: Properly joining a curved line to the edge of a circle
8
How can I draw angled lines in LaTeX to create ruled template for calligraphy?
10
Fill percent of path along pair of almost parallel hobby curves