The command \@ifnextchar cannot be used in a \section and the like. It fails with a "TeX capacity exceeded" message. This is pretty clearly related to the recycling of the section name for the table of contents and/or page marks, as shown by the following minimal pair:

I believe I have ruled out superficial name clashes, so I'm putting my hopes on robustness. Is there a robust version I can try out, or some other way around this limitation?

Since apparently my minimal example was too minimal, here's the actual use case (still simplified):

In gb4e, ^ and _ are made into \active characters so that they can be used outside math mode. In order to switch in and out of math mode correctly, they need to check if the next command is also a sub- or super-script command, hence the call to \@ifnextchar (or really to a modified version, but that's irrelevant here).

You should use \protected\def; this requires e-TeX extensions that, however, have been active in LaTeX for several years. 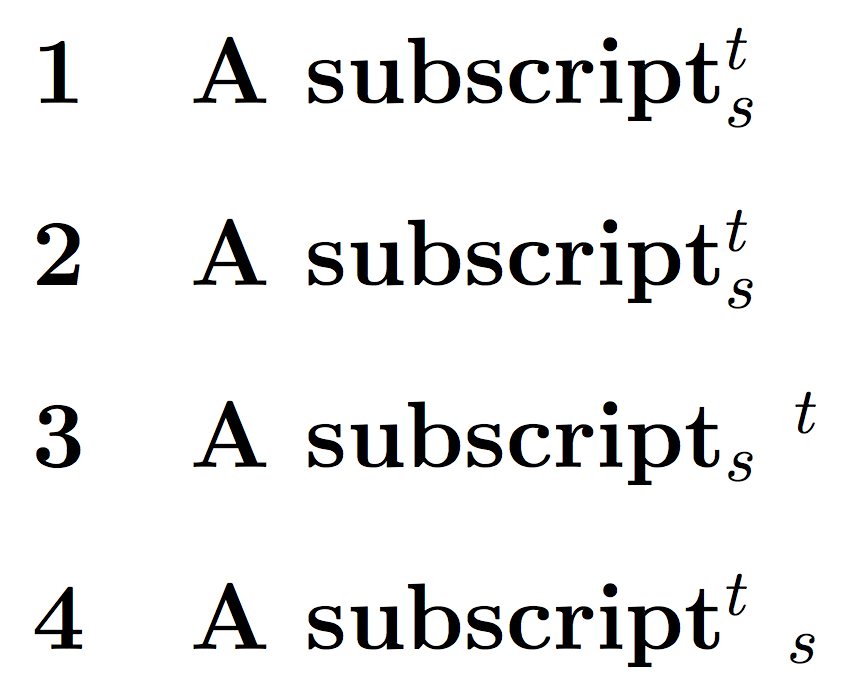 You probably have to add a check for the presence of e-TeX extensions at the beginning of the package.

I got the definition of \gb@ifnextchar from Alan Munn in chat.

The standard instructions for using a fragile command (such as one defined using \@ifnextchar) in a moving argument (such as the main argument of \section) is to prefix it with \protect.

Not the answer you're looking for? Browse other questions tagged robust-commands or ask your own question.