This is the my document:

I presume the problem is that I'm running Biber to compile, but at the same time BibTeX is required to compile the tables and figures references.

Any idea how to solve this issue?

Here are the error messages I got:

Here is the Minimal (non-)Working Example created from your code:

pdflatex is fairly explicit about the problem here:

But we can get a bit more help by typing h at the prompt:

OK. So why does TeX think we are using a tab mark when we've eliminated all the tabulars? Note that the context looks as though it involves the bibliography so it is worth searching the bib file for stray & characters.

is the root of the problem. The syntax should be:

or, better in general (though it doesn't matter here):

which is a pattern which will work with a wider range of names.

Correct that and everything works just fine.

This has nothing whatsoever to do with tables and figures. The only problem is the mistake in the bib file. If I correct that I can compile the entire thing. (I've substituted article, commented out the \institute and switched to demo for graphics as I don't have your files. But all the tables and figures are here.) 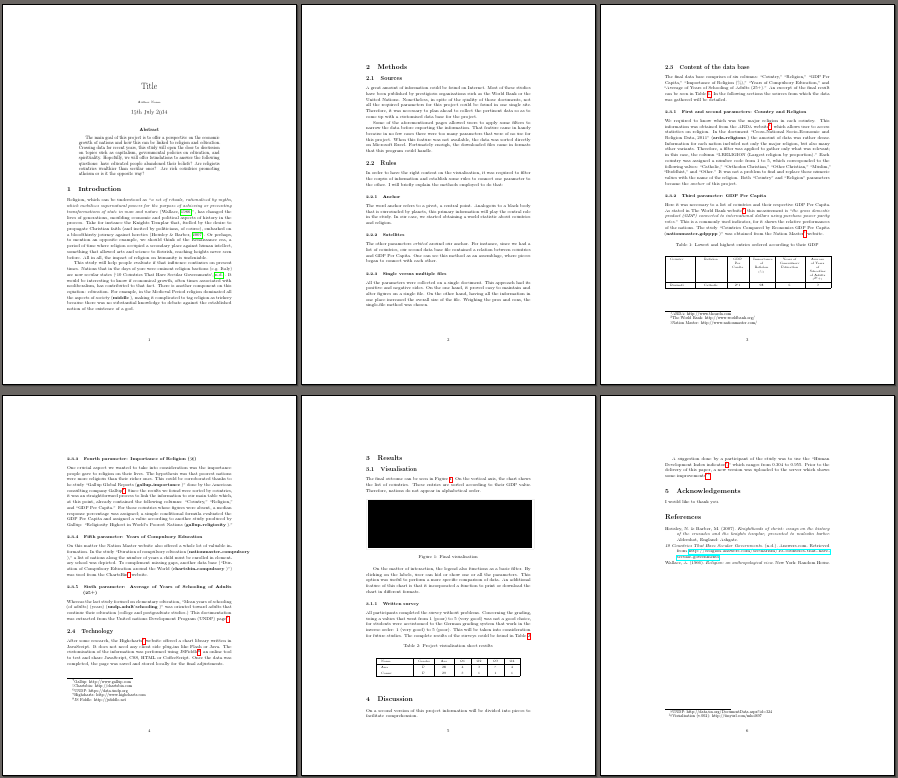