How to control spacing in a TikZ tree?

I want to draw a tree and I don't know how to enforce the spacing between them. Some are overlapping.

The nodes G and H are overlapping.

Refer to Section 18.4 Specifying Options for Trees and Children of the pgfmanual. Using sibling distance, you can solve the problem (use the values that best suit your needs): 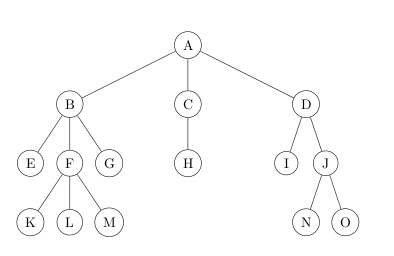 If you don't want to manually adjust the spacing for each tree, you could use the tikz-qtree package. This is aimed at linguistics but can be used in other cases. (The spacing commands below are setting the minimum distances, not the actual distances. The package automatically guarantees that nodes won't overlap with a pretty straightforward layout algorithm that you can probably infer from this example.)

Version with lines going from south to north anchors: 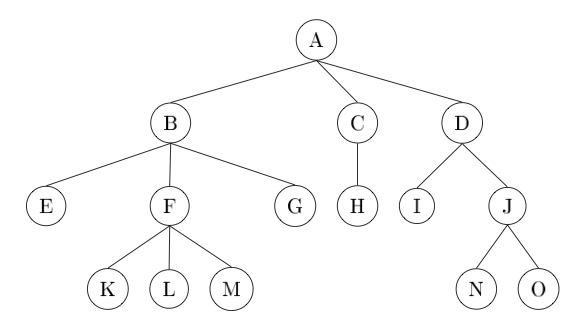 Edit: I'm finally at the right computer to update this example to show how to deal with @Alan's question. I left the old image for comparison above (to get this, remove the \tikzset command from the above code), but here's the one with lines emerging from the center of the nodes: 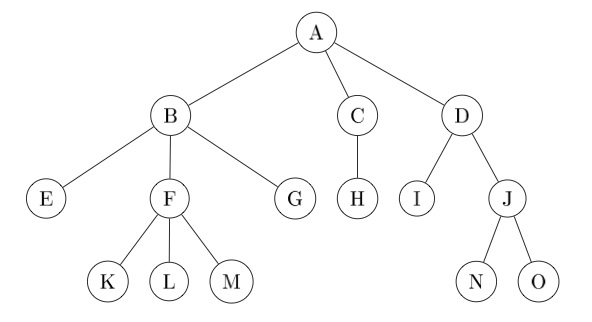 In case you want to only move a single node you can also use: 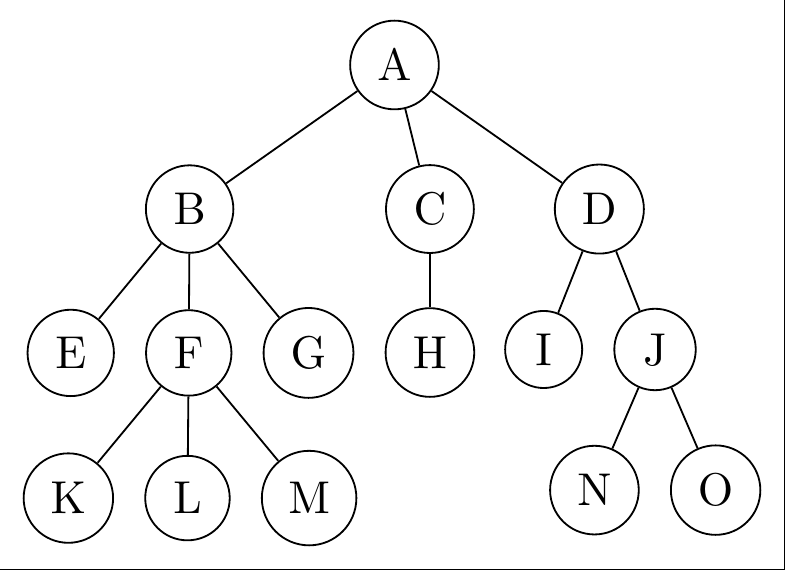 If you prefer the C node to be aligned with the root, you can tell forest to do this: 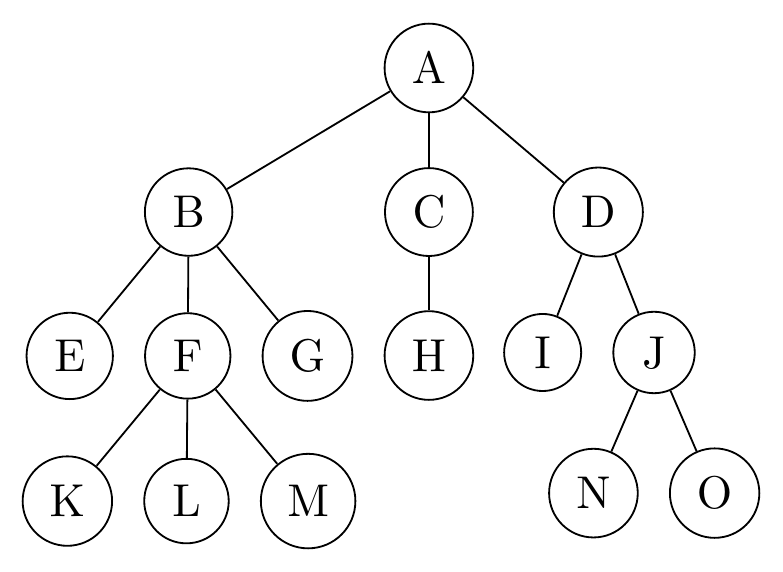 2
How to place tree node not to overlap with tikzpicture?
3
Why is this tree overlapping and missing edges?

29
How can I improve this family tree in TikZ?
17
How to define the default vertical distance between nodes?
9
TikZ nodepart children
2
Tikz tree indentation
5
Drawing a k-ary tree using TikZ without overlap
4
superimposed nodes & connection labels in TikZ decision tree
1
Arrow between BTrees