how can I make inverted letter

Please, is it possible to do this in Latex? Thank you. 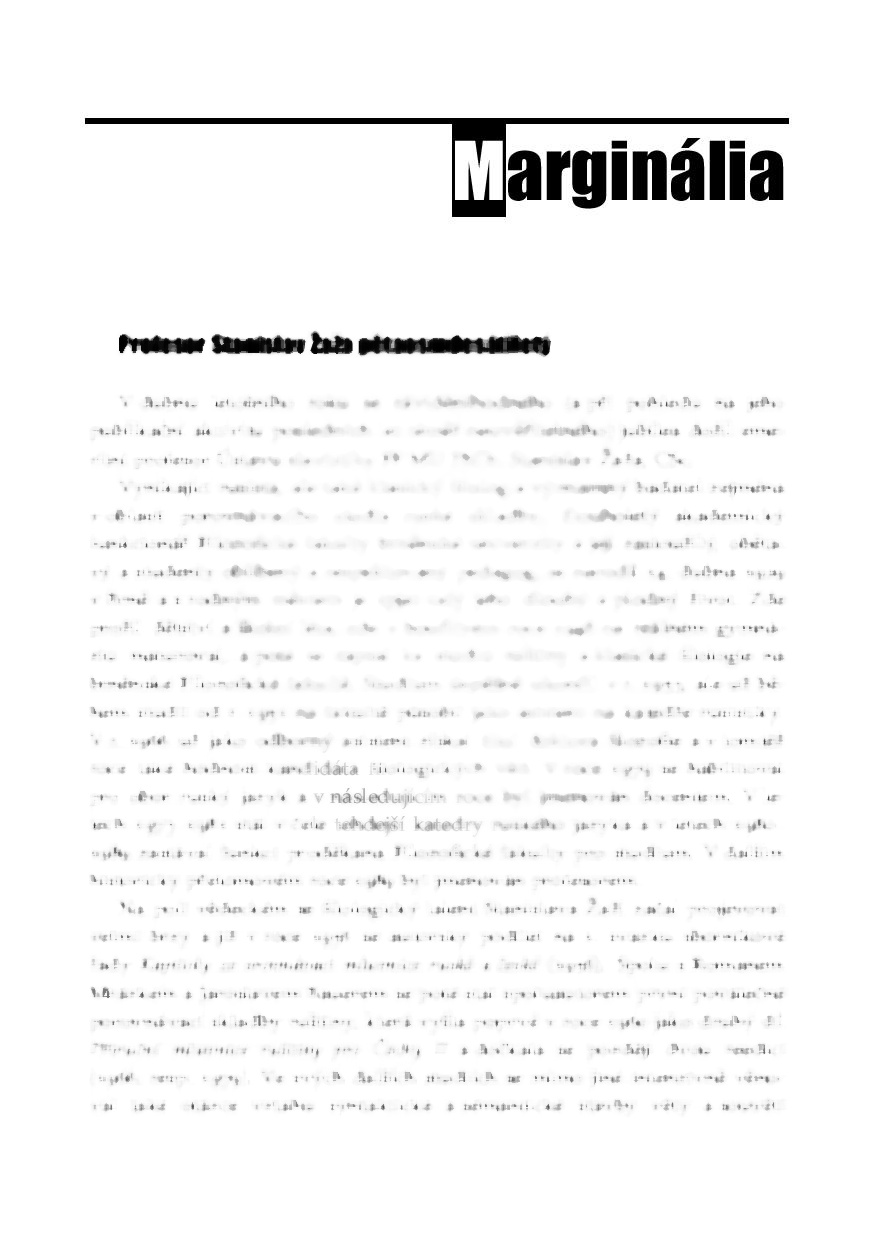 By way of explanation, I build the top of the page with a stack. Some of the finer points of what I am doing are as follows: 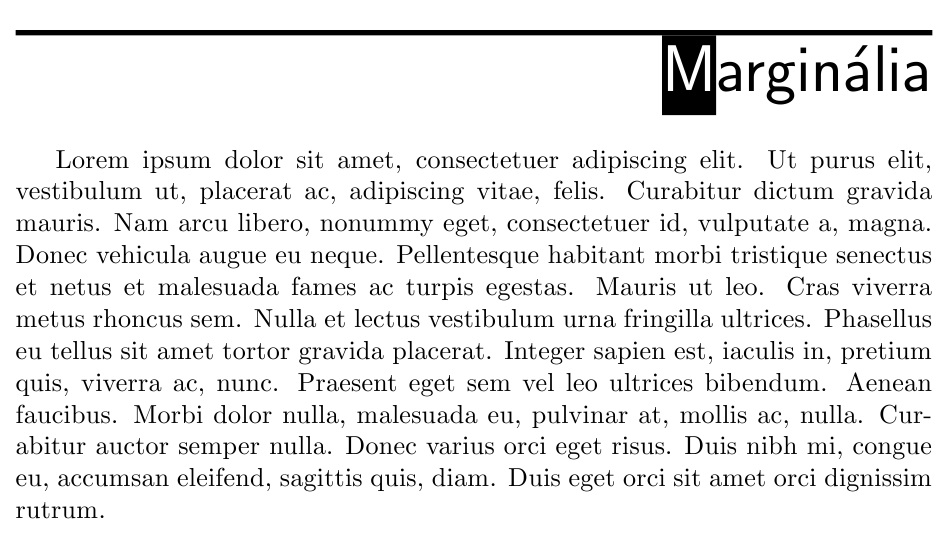 If \bfseries is included immediately after the \sffamily, the result is this: 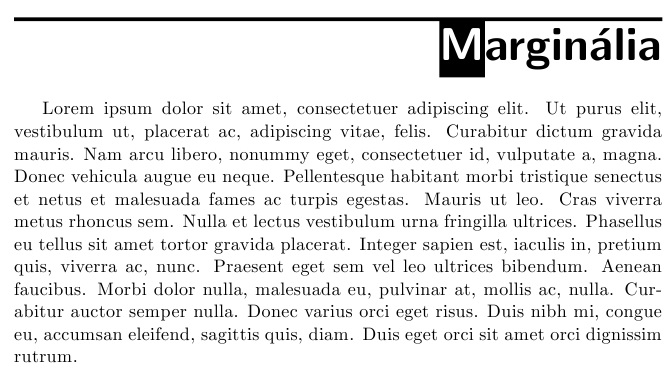 If I assume @Torbjorn T. understood your question right, the color-package should help.

Not the answer you're looking for? Browse other questions tagged titles or ask your own question.

76
How to get intersection point(s) of two glyphs?
41
Simulate printing imperfections and defects with TeX?
29
Math book: how to write Exercise and Answers
4
List of Definitions, List of Theorems, List of Examples, and List of Activities with Kaobook
2
Exercise Package - Short Answers and Long Answers
0
Vertical line next to example environment changes indentation of itemize and enumerate lists
1
Reenumerate exercises
1
Automating link to answer in exercise package
0
Make `exercises` package compatible with `kaobook`
0
Exercise package - how to ensure exercise header does not appear at bottom of page
See more linked questions

1
How can I fix my title page to conform to APA standards?
6
Can I make apa6 \maketitle not print an abstract?
10
Changing star symbol with letters in Package authblk
4
How can I prevent \maketitle to reset the page number dinamically
1
How can I make titles on LaTex
0
How to create a title page like this?
0
How can I keep my header image on my title page from pushing all content to next page?
1
How to make Polish letters capitalized at the beginning of each page in amsbook?
0
How can you make the title of the Econometrica journal?