different proportions for tikz between ktikz and latex

I am developing a figure in (k)tikz. Here's the code:

text width=3.5cm is used as a hack, since \\, doesn't seem to have any effect. (Update: percusse has an answer for that)

In ktikz(left) it looks just fine, but when I include it in my latex document via "\input{file}", the node gets narrower and the text is broken too early. 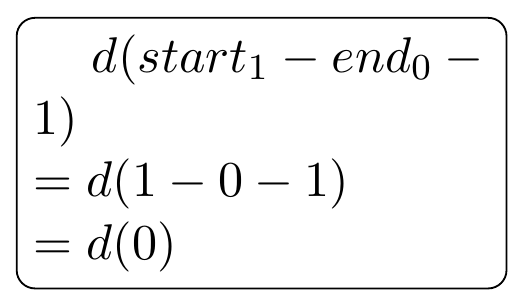 This is very annoying, because the real time preview of ktikz makes the development comfortable, but I want to know how it will look in latex of course.

Paul Gessler first pointed out that the fonts are different. So I tried to determine the font used in my document, planning to set it in ktikz.

So I included \encodingdefault, \familydefault, \seriesdefault and \shapedefault in the latex document and pasted the values as \usefont{T1}{aer}{m}{n} in the ktikz preamble. This did change the normal font (yet an extra non-math line abcd..tuv still takes more space in the latex document) but not the math font.

Today, I found my error! \usepackage{mathptmx} in the ktikz template caused the different font. Commenting it out solved the issue.

The regular TikZ node has \hbox as the content container. When you use align=<center,left,right....> or text <property>=<dimension> TikZ starts using minipage environment for the contents.

That means you can use mathematical display style environments such as below and adjust with enough space declaration. If you want to use the same text in both places you can click the edit button and adjust your template such that it uses the font that you use in your master document.

Not the answer you're looking for? Browse other questions tagged tikz-pgf ktikz or ask your own question.

10
Different colours for tikz node frame sides
9
Custom, space-saving ellipse as TikZ node shape?
11
How to define the default vertical distance between nodes?
7
How do I use TikZ graphdrawing package with KTikZ+LuaLaTeX?
1
Different space between nodes for Tikz legend
3
Draw line between equal balls, and dashed between different balls
0
plot sine wave with different frequencies between interfaces in tikz
14
Difference between -| and |- in TikZ
3
How to adjust default horizontal and vertical space such that it meets following requirements (related to \parshape, custom list and picture spacing)?
1
Tikz package different ysep for top and bottom