how to put caption (a) below 2 pictures

I am rephrasing my question... I want to obtain attached Image.. I have coded as below.. But I do not obtain required output.. Can you help me modify my code?

Would this be what you seek? Use of subfigure environment from subcaption package 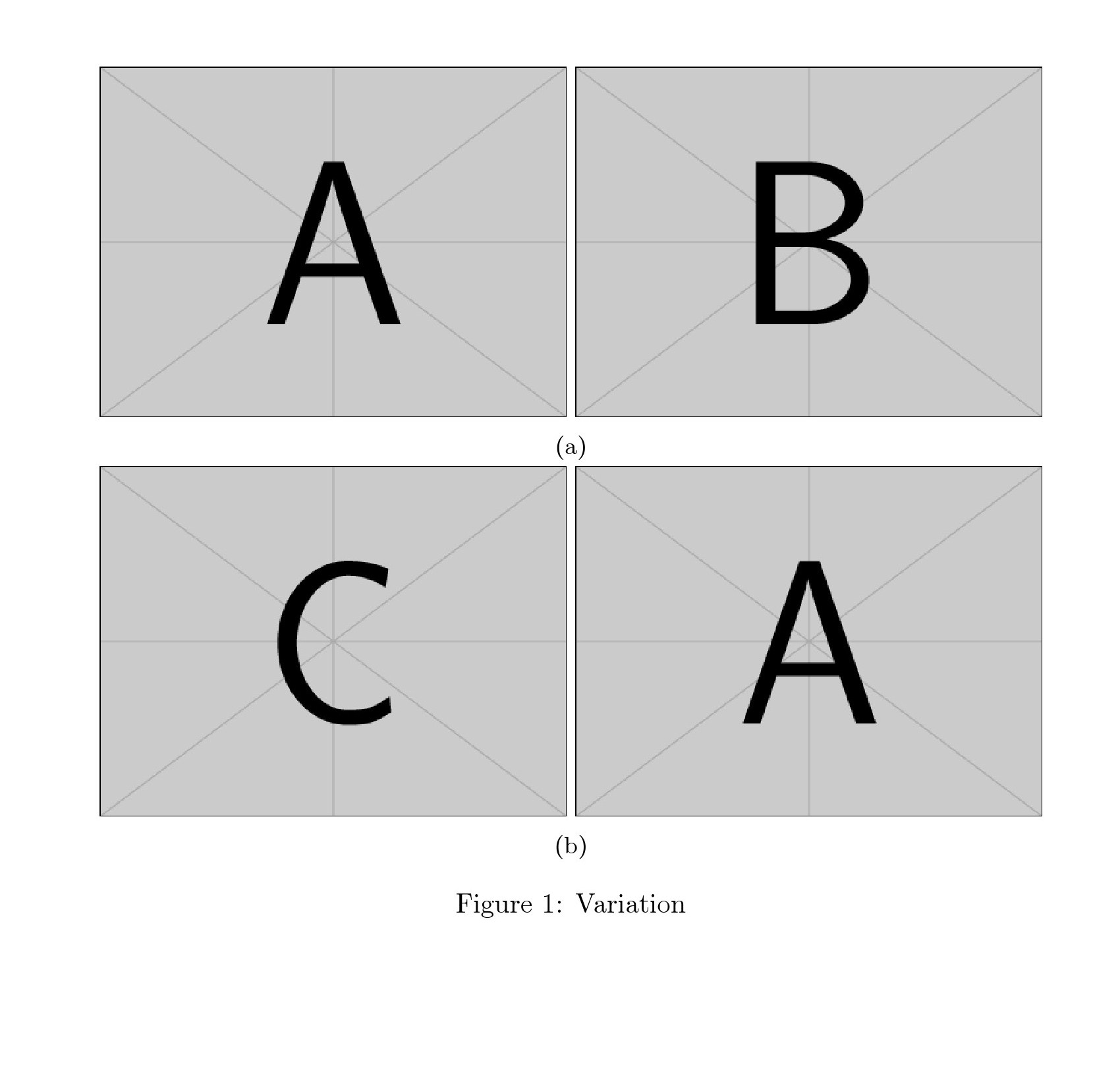 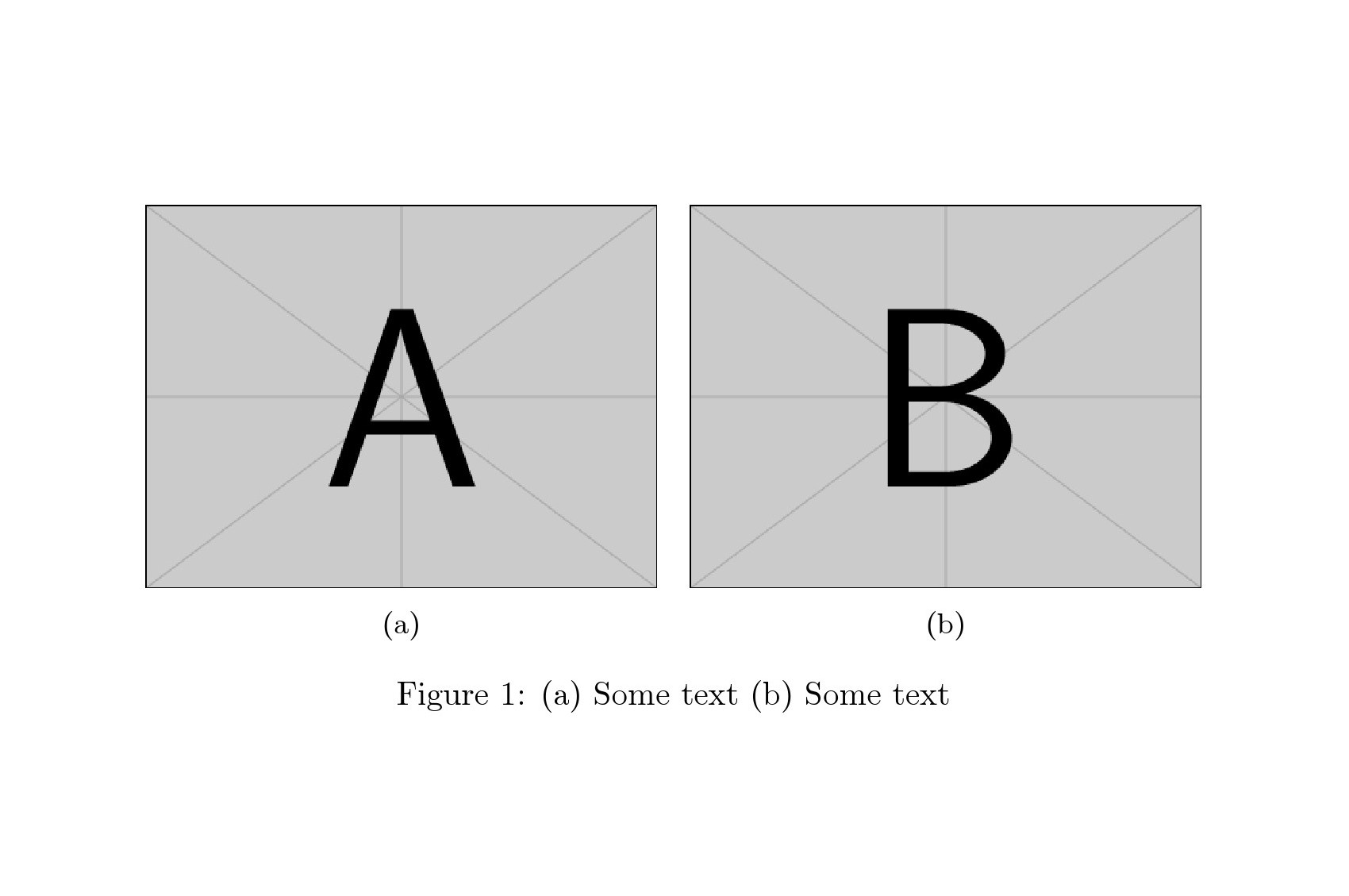 I'm afraid the screenshot you've posted of what you say you want isn't entirely self-explanatory. E.g., what are the two isolated strings "Figure 1" and "Figure 2" doing, and are they needed? For now, I've decided to not to try to generate them, especially as there's no hint of them in the code you've posted.

I would suggest taking the following steps: 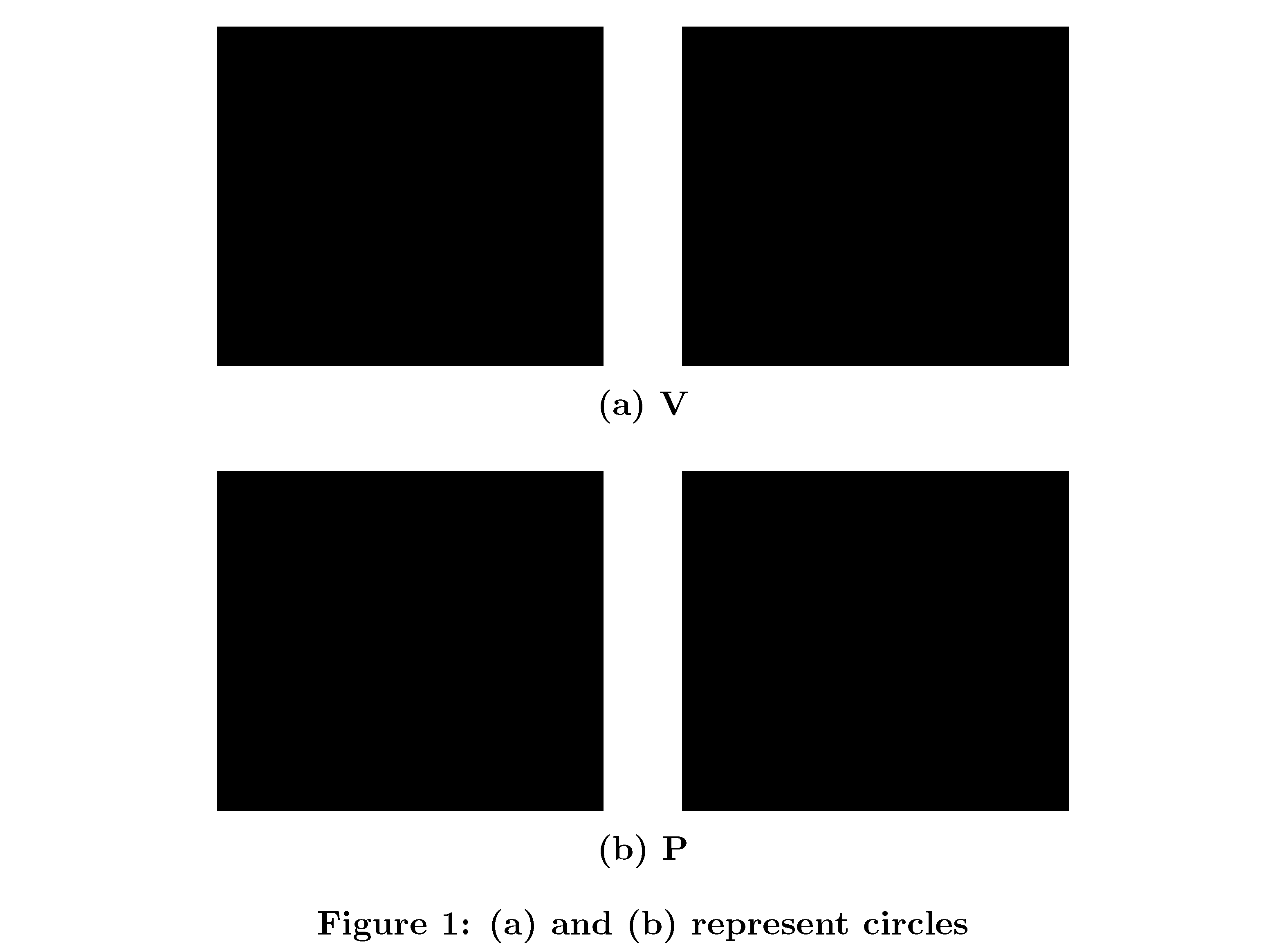 14
How can I inject the proper amount of vertical space between captions and figures?
10
Why are my Images not correctly centered?
8
How to align text within a caption?
3
Overlay subfigure caption with TikZ
13
Use \captionof in conjunction with \subfigure?
1
LaTeX: \figure + \includegraphics unwanted page breaks and wrong spacing between caption
0
How to display horizontally aligned images with caption?
2
how to put caption below 2 minipage?
1
How to center a caption beneath a figure when using wrapfig in a two column (multicol) configuration