Using the same figure twice with no new number

I have a figure that relates to two different issues discussed at very different point in a long document. Rather then send the reader back 50 pages to look up a figure, I would like to include the figure again at the later point.

However, I don't want it to appear twice in the list of figures or receive a new label number.

With caption it's easy to avoid a caption going in the list of figures.

It's up to you whether defining a macro holding the figure to be repeated or one for the caption text. 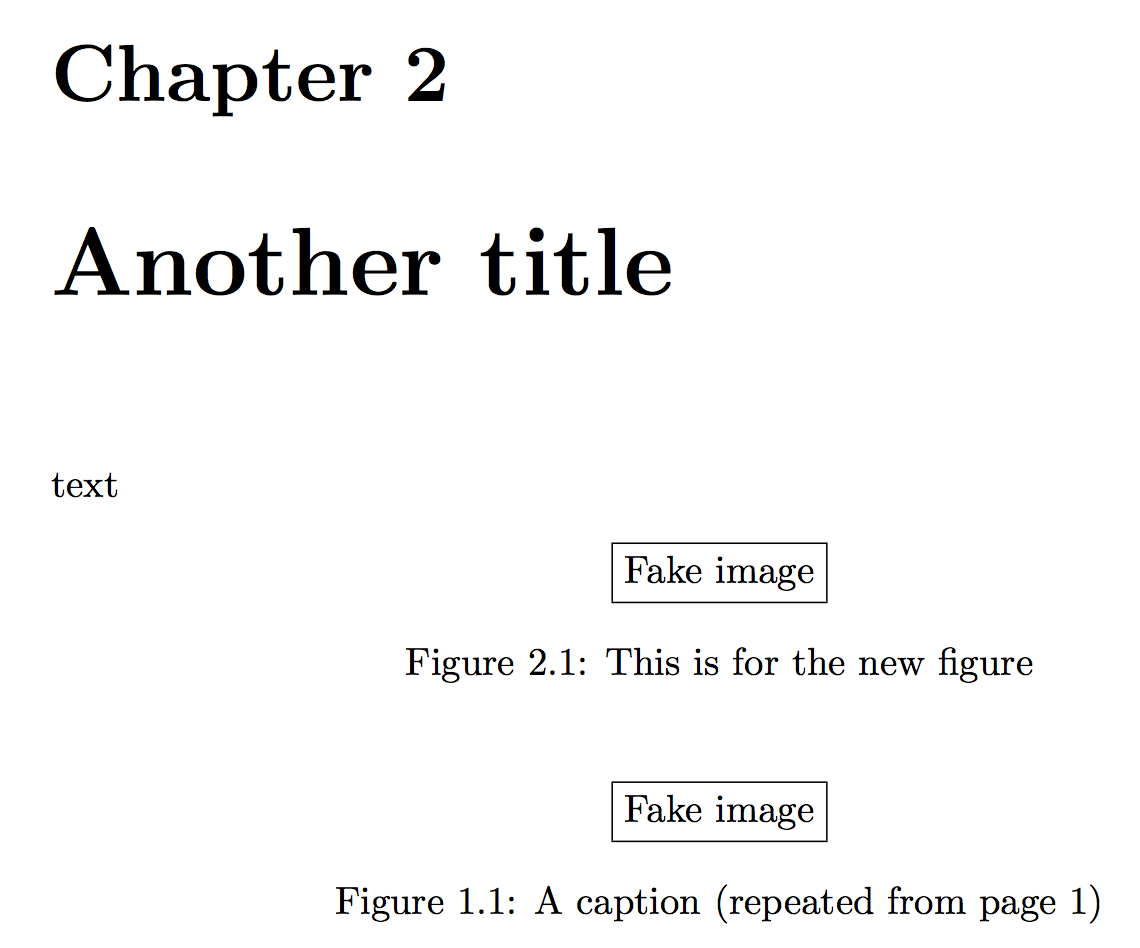 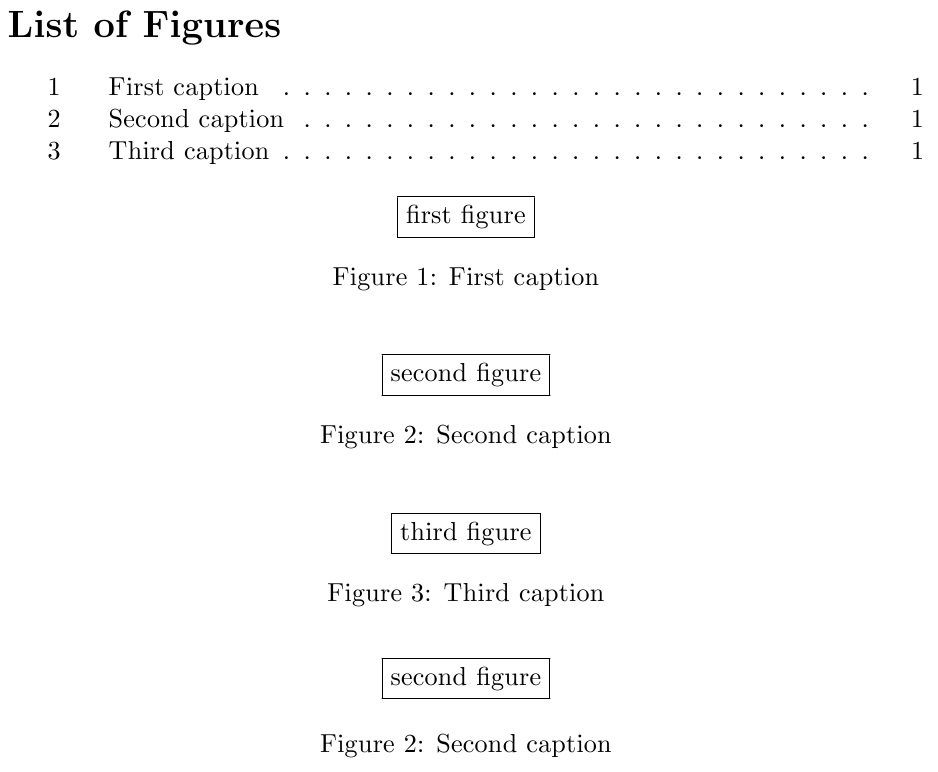 Not the answer you're looking for? Browse other questions tagged floats labels or ask your own question.

0
Display a copy of a table
1
Repeat a table in a different chapter with same caption number
2
Subfigures in Margin note
2
How to properly repeat a float (figure or table)?
0
Using the same algorithm twice with no new caption number

0
Figure number of three figures are same
4
Using figure labels without showing the figures.
1
Figures with same figure numbers
0
My figure with subfigures included has been numbered twice
0
Texstudio suggestions from inside new figure command
2
How to properly repeat a float (figure or table)?
1
Label on the side (margin) of the figure
1
Why using \ContinuedFloat with a figure restarts figure number?
2
figures: return the figure number rather than the section number when there is no caption