Transforming coordinates, so (0,0) from tikzpicture is put in the desired place of the page

In tikz I can perform absolute positioning, e.g. (current page.center), but how I can specify/transform the coordinates, so (0,0) within tikzpicture will end in well-defined place like center of the page or at the location of the node used in previous tikzpicture?

It's possibly very simple to obtain, but I skimmed PGF manual and cannot find it there.

Use the shift={(<coordinate>)} TikZ key to shift the origin to this point. Use it either in the options for the tikzpicture or for an internal scope environment. As usual in such cases the tikzpicture should use remember picture,overlay. 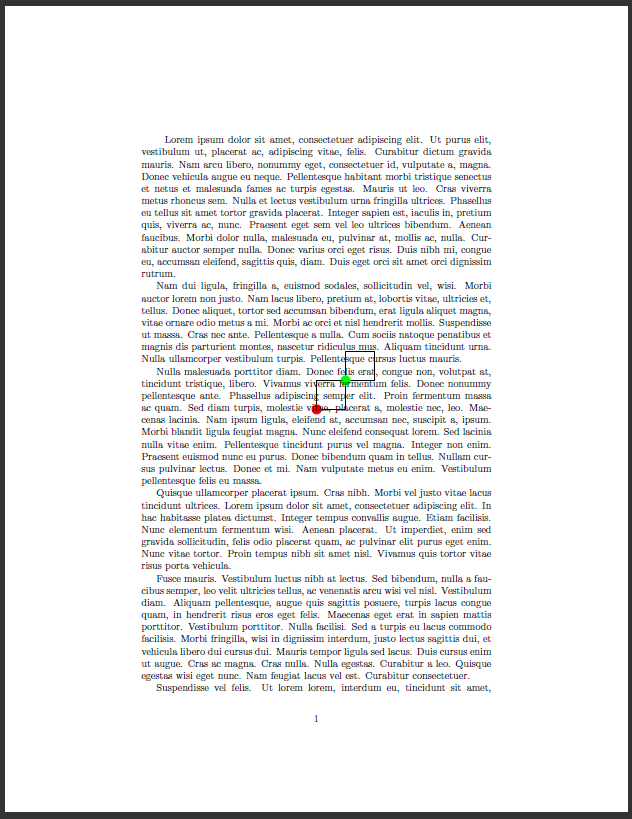 More simple with help of Martin !

With the first idea : 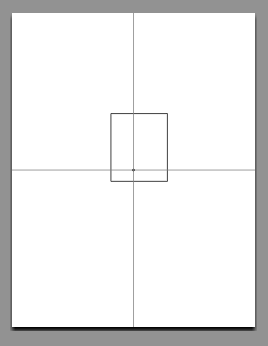 Just after I asked question here (so before I got any answers on TeX.SE) micket from #latex@irc.freenode.net (where I asked similar question, but only about centering (0,0)) said that I can just put tikzpicture within a node being in the center of the page. I must admit I overlooked this embedding feature of TikZ.

Simple as that, but apparently not as simple as it seems. After all early versions of Altermundus's answer were exploiting this technique, but with some quirk. This answer is to provide a way of embedding tikzpicture in a node of another tikzpicture without setting shift key.

Now you may ask why anyone would like to use such technique, which isn't as concise as tikzpicture's shift. I'll tell you, because this is why I ended using this technique.

Above technique gives you possibility of easily changing the point of inner tikzpicture which is being positioned (according to the node where it is put):

How? By removing overlay from inner tikzpicture options. Lack of it was the reason behind Altermundus' quirk with shift in the outer tikzpicture node. He was so close...

It's true that remark has nothing to do with original question, yet it was important in my case, thus I thought I should share it with you as a separate answer. Hope it will be useful for others.

77
Positioning relative to page in TikZ
20
TikZ picture on the entire frame in beamer without using overlays
5
Referring to tikzpicture center
5
How to use tikz node coordinates in a picture on a different page?
4
Tikzmarks being placed arbitrarily when shifting tikzpicture

5
Referring to tikzpicture center
1
How can I plot 2 figures around a node using tkz-collection in a single tikz picture?
4
Table of 2x2 tikzpictures
1
absolute position changing in TikZ environments
4
Drawing with scalable shapes
1
Using coordinate expressions in scope transforms
8
Specify x and y in different coordinate systems in pgfplots similar to gnuplot
13
What is the difference between points, coordinates, and anchors in TikZ/PGF and how can I deal with them?