I'm trying to create a cover page with a background image filling the entire page. On top of that in the lower third of the page should be a transparent rectangle going from side to side and on top of that, I would like to write title, author and date. I'm using tikz but having some difficulty. My code and cover page currently look like this: 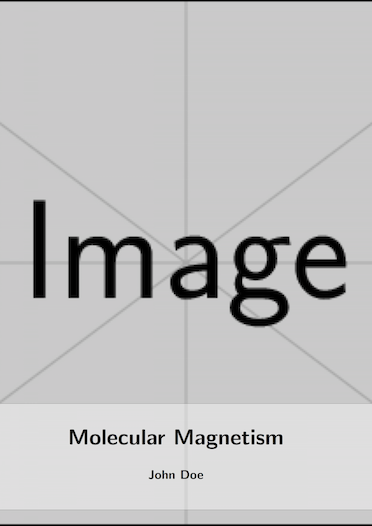 I would easily be able to solve both problems, if I knew how to

Since I am using ShareLaTeX, the onimage package is not an option. Are there other ways to achieve this?

Since the image is scaled so that it covers the entire page, then all that is required is the width and the height of the paper to set the shift and the scale transformations. This could be done using the shift, x and y keys but I have defined a custom page cs coordinate system so that it is possible to use coordinates like (1,1) in the usual way: 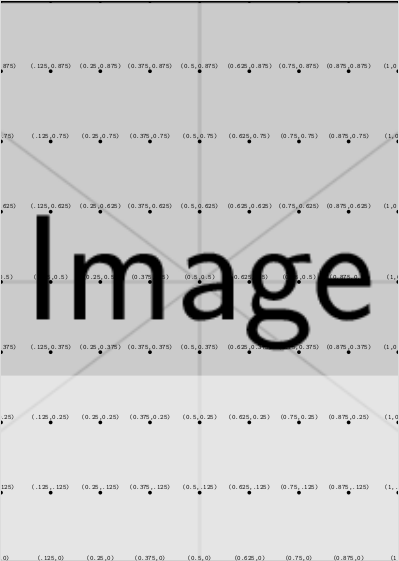 I received two great answers to my question and ended using parts of both of them, which is why I thought a complete cover page template in which people just insert their background image and title information might be helpful: 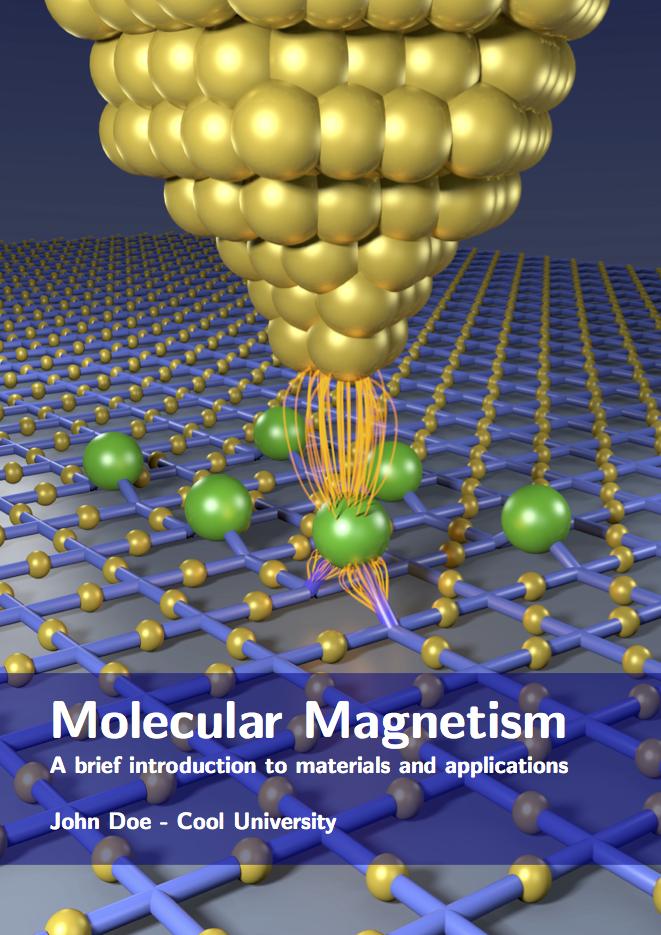 This is probably not the most efficient method but I understand it ;).

The following image shows the adjusted placement together with a line of small, red circles which I used to figure out the placement. Obviously you'd delete the circles before use. 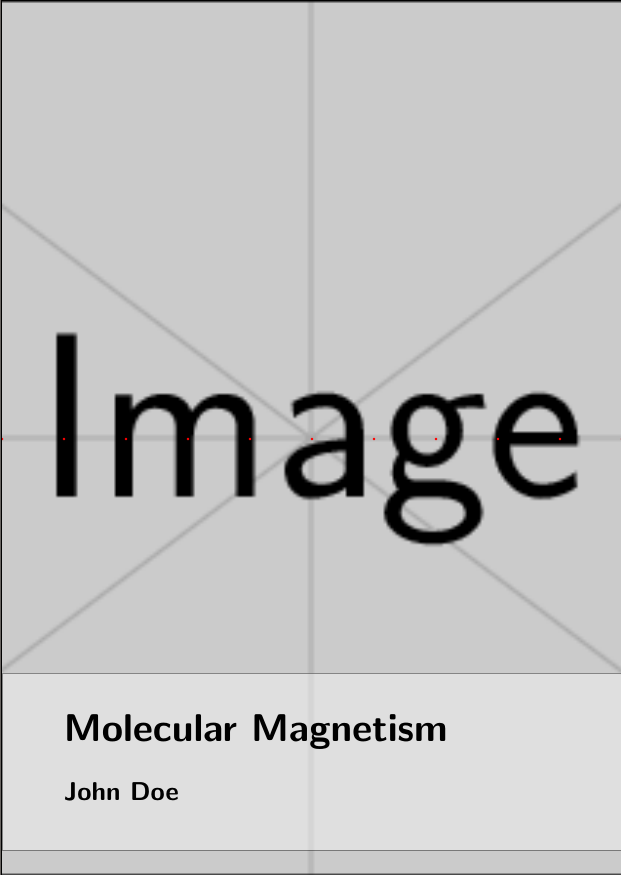 I've switched to a larger font with less scaling since the default fonts differ according the their size so \Huge is not just a scaled version of the normal sized font. Note that you do not need \selectfont at all. Moreover, it is a bit neater to use font= rather than putting the commands in the nodes.

A loop is used to place 11 small red circles and one of these is chosen to more-or-less align the text boxes' left edges with the 'I'. By varying the positions of the circles you could do this more precisely (but I'm guessing this is not your real cover image anyway!).

Not the answer you're looking for? Browse other questions tagged tikz-pgf titles coordinates or ask your own question.

5
Computing the rectangle encompassing a node and a point
1
How to line up a tikz image with the bottom of a cell in a tabular
4
Fit large tikz image on page without white space
9
Line up nested tikz enviroments or how to get rid of them
3
How to fix the position of (0, 0) to (current page.south west) for every tikz picture?
3
Draw rectangle on absolute coordinates
3
Tikz with standalone: pinning tikz coordinates to page cm
4
TikZ: Coordinate on shape vertices