First, it's best to include a minimal working example, with all code in your preamble to help those that want to help you. Second, it seems (someone should correct me if I'm wrong here) that the stealth' arrow tip has been replaced by Stealth[round] in Tikz 3.0, so that's what I employed. Here is the code, for the whole document:

Here is the resulting picture: 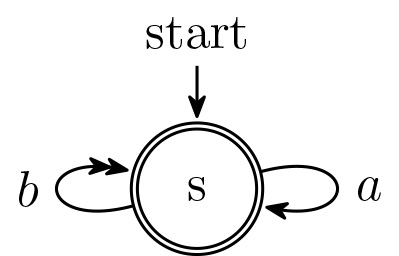 Note that you can change the distance between the two tips by changing the sep=-1pt value to something smaller or bigger. Also, you can change flex to bend in the arrow tip option if you like how that looks better.

Not the answer you're looking for? Browse other questions tagged tikz-arrows or ask your own question.

31
Fancy arrows with TikZ
7
Inline arrows with tikz
4
Adjusting the start and ending position of |<->| arrows
2
Strange error with tikz arrows
2
tikz arrows of the form =-> and -=>
1
How to link two arrows in TikZ
2
How to do these arrows with tikz?
1
Arrow ending with question mark (tikz)
1
tikz two coloured arrows between two rows of matrix