Showcase of "programming your document" paradigm 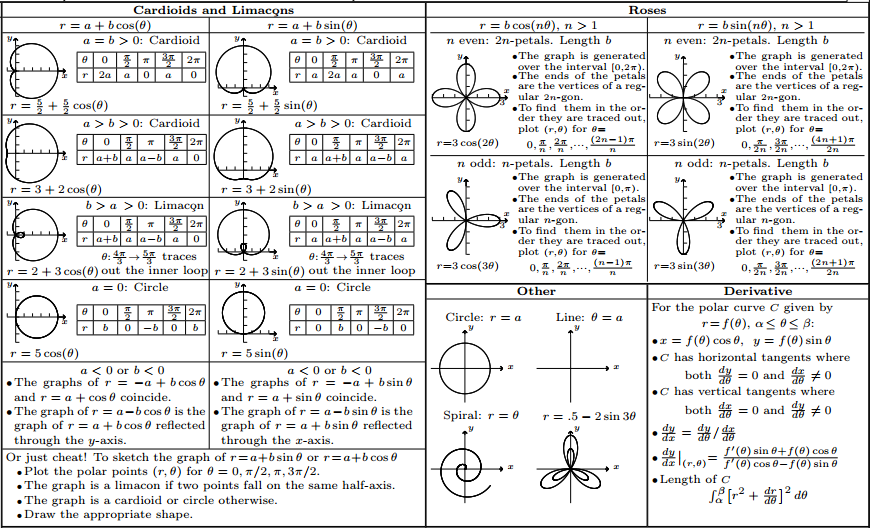 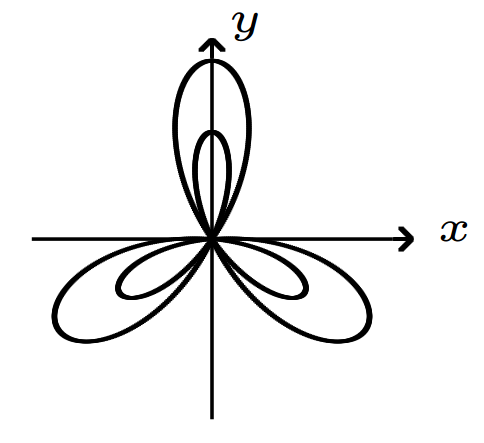 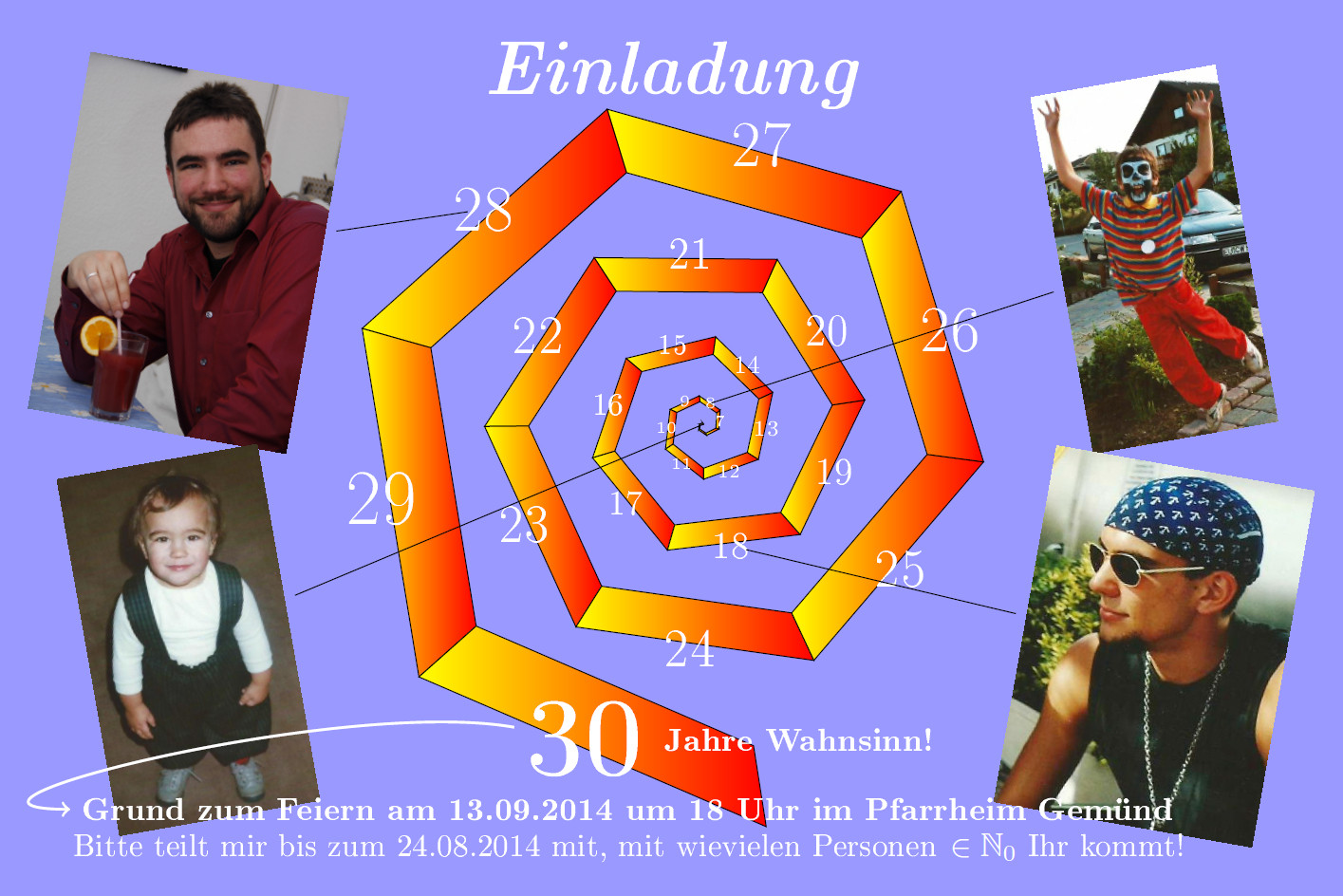 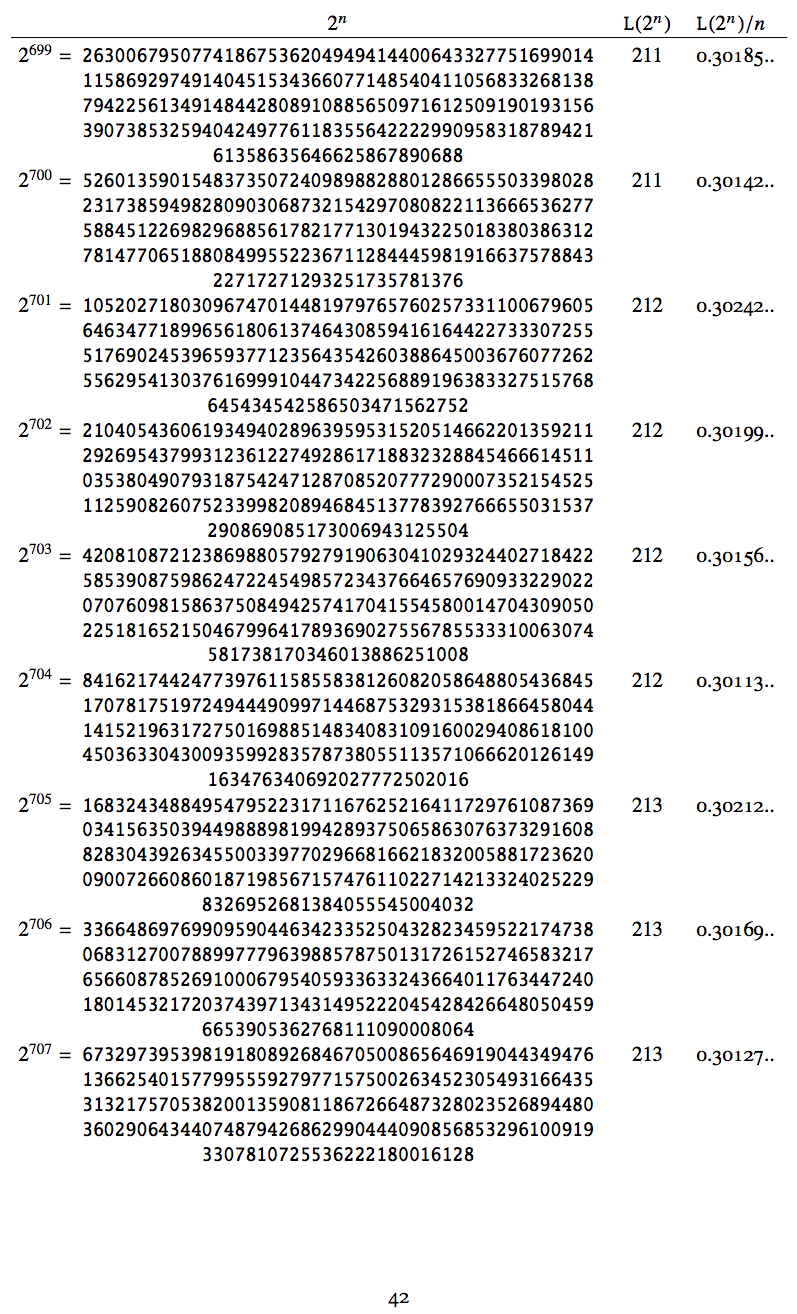 82
Curve through a sequence of points with Metapost and TikZ
49
Showcase of beautiful invitations in TeX
52
Holiday contest! Drawing a picture of Krampus for Yule
38
Inserting figures using loops
34
TeX assistance in writing hidden acrostics
27
'Poster' fountain pen nib style text
5
Automatically generate the value table of a mathematical function
2
cryptic plain TeX: Twelve days of Christmas
1
Handling the numerical output of SageTeX with siunitx
0
Can you use variable and/or functions from a separate Python file in LaTeX?
See more linked questions

944
Showcase of beautiful typography done in TeX & friends
26
How can other programming languages and tools be used to create content for TeX documents?
94
Beautiful presentations done with TeX and related systems
200
Showcase TeX Typography for TUG's Calendar
556
Nice scientific pictures show off
4
Is there any way to know what equation number will be?
77
"The duck pond": showcase of TikZ-drawn animals/ducks