Ask Question
Asked 7 years ago
Active 7 years ago
Viewed 5k times
17
Closed. This question is opinion-based. It is not currently accepting answers. 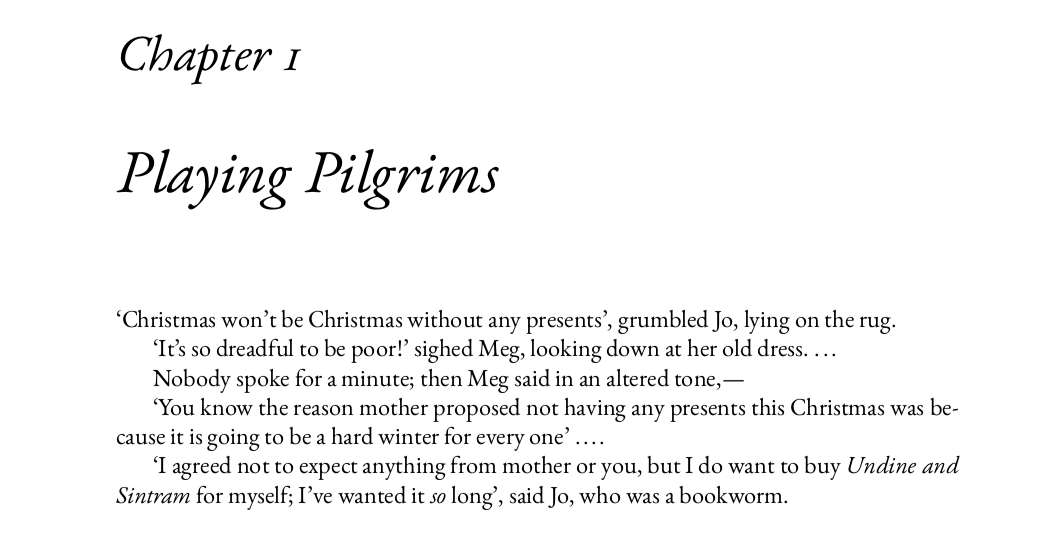 171
Consistent typography
31
Any suggestions/requests for features for a new package that allows disabling ligatures for (pre)selected words?
12
How to fake mid-caps with LaTeX? (I.e. How to stretch characters of a font?)
22
How to join paragraphs with a pilcrow \P?
96
Modern book design, margins and typed area
41
Guidelines for typesetting fractions
22
Is there an environment / document class for dictionaries?
18
typographically is ragged-right better than fully-justified text?
6
To what extent is the TeX typesetting/layout engine coupled to the macro system?