I try to reuse this code from fpast (Generating Random arrows in tikz) in context but I found a error message associated with the freelabel() function. If I try to add the labels with label() function or by "draw textext()" method I found the same error. I think that this error is related to context side.

Removing the path variable bb[] (which is not used in the following code anyway, certainly a relic of my first attempts on this subject) makes it work with ConTeXt-MKIV. Maybe it was conflict detected with the bb() macro defined just after. But in this case, I've no idea about why it did work with direct MetaFun and not with ConTeXt.

(the bb_candidate path variable is of no use either). 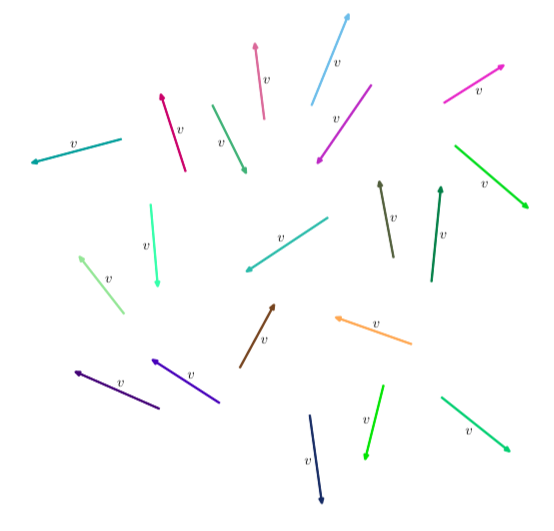 EDIT I've just checked: while it works well now with ConTeXt-MKIV, it still doesn't work with ConTeXt-MKII. I'm at a loss for guessing why, since I'm not a regular ConTeXt user.

EDIT (bis) It seems that the actual reason it works now (at least with ConTeXt-MKIV) is that I've replaced the equation i = 1 by an assignment i := 1. See the comments below. I would suppose that the i variable is already defined somewhere else in ConTeXt-Metafun… But it still does not work with ConTeXt-MKII anyway. (No more error in that case, but the picture does not appear.)

Not the answer you're looking for? Browse other questions tagged context context-mkiv metapost or ask your own question.

10
How to debug METAPOST inlined in ConTeXt? (Or “message” primitive and “loggingall;” in inlined METAPOST)
3
Metapost and ConTeX
2
metapost, metaobj and labels
2
How include MetaPost from ConTeXt to LaTeX?
1
Metapost text labels inside MPinclusions
5
Metapost graphics not aligned in ConTeXt TABLE
1
Metapost error ! An expression can't begin with `]'
6
ConTeXt: MetaPost graphic in overlay setups shifts between pages
1
Getting external variable into metapost in ConTeXt