How can I set customized separators for theorem counters?

How can I set customized separators for theorem counters? For example in

This is a code extracted from this site which produced the picture above:

Change the representation of the counters: 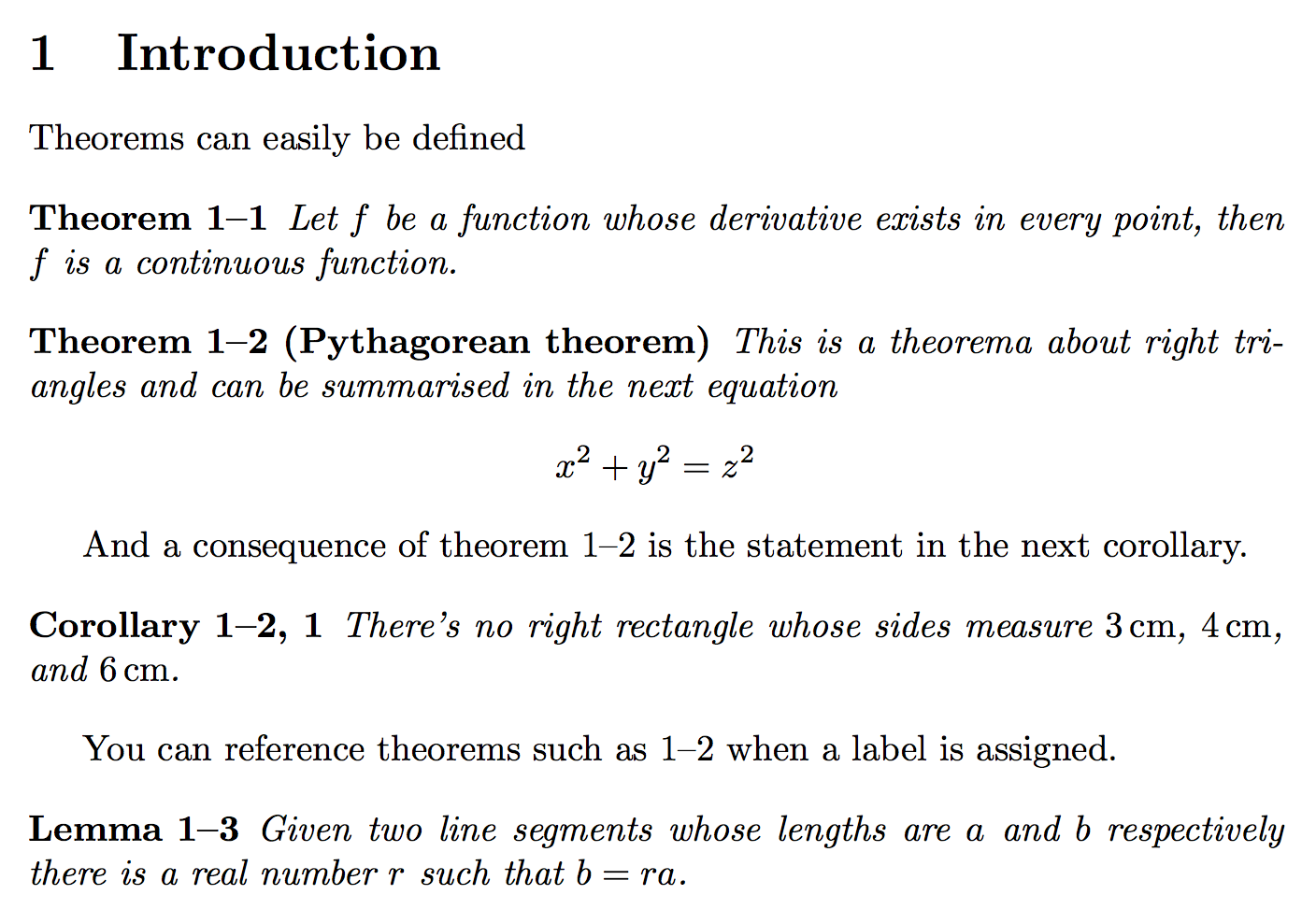 Not the answer you're looking for? Browse other questions tagged counters or ask your own question.