Vector vs. Raster: Is there any reason to include (larger) vector images into a LaTeX document?

I always prefer to keep my images in my library in vector form, so that they can be easily modified or scaled later if needed. However, when I am actually using these pictures in a LaTeX documented, a question arises if there is any need for vector graphics, when they can be replaced by high-resolution lossless raster pictures several times smaller in size? For instance, compare this vector picture saved in .pdf format (147 Kb) with the same high-resolution (1498 x 1498) losslessly compressed .png picture (8.31 Kb): 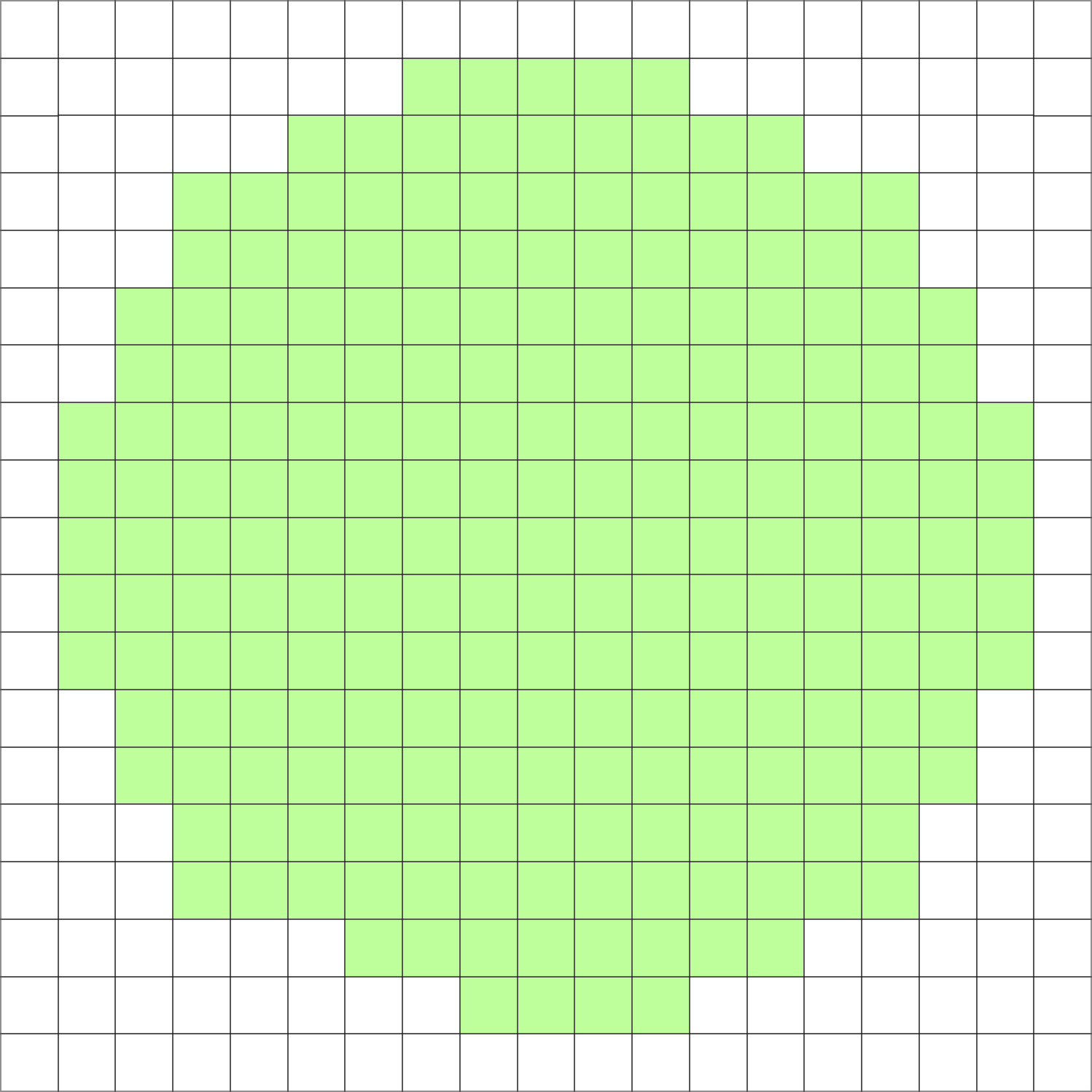 As you see, the difference in picture sizes is nearly 10 times. And the image is pretty simple.

I believe you will not see the difference in the printed document, and you will never really scale the computer version to the point when you see separate pixels.

So is there a point in using larger vector graphics instead of compact raster pictures in LaTeX documents? I don't talk about cases, when vector graphics actually occupies less space than raster (is it so often, by the way?).

P.S. When reading professionally prepared scientific articles, one often encounters vector pictures. If articles get bigger this way, why would the professionals use them?

For some complex images such as contour plots with very large numbers of differently shaded regions, bitmap formats may work better than vector formats. However, vector formats are always better for simple images consisting of a few lines and polygons.

Now vector formats use sequences of geometrical instructions to tell the computer how to construct the image. This is unlikely to be done in an optimal way, but the inefficiencies caused by programs such as gnuplot and xfig are rarely worth worrying about. Mostly they are caused by redundant definitions at the top of the file, amounting to a few kilobytes. However, Illustrator is notorious for filling vector images with large amounts of useless garbage (a similar issue has been discussed here before). Sometimes it is possible to simply delete this; if you post an eps version of your image I will try (I can't get your pdf version to convert to eps properly).

Ultimately, using Illustrator is like crossing the Misty Mountains by going through the Mines of Moria --- don't do it unless you have no other choice. Here is a 719 byte eps version of your image. 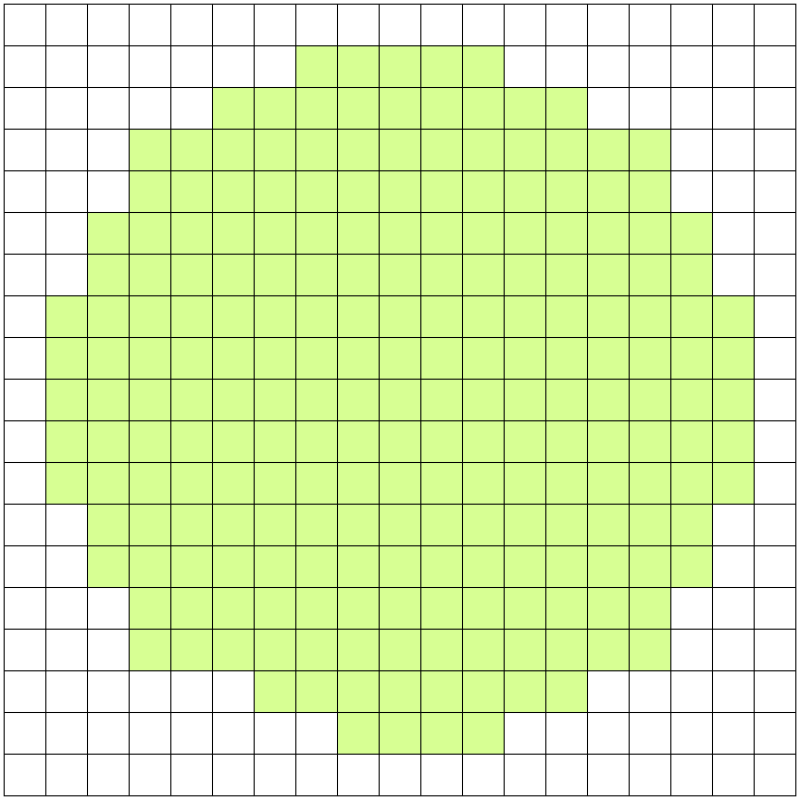 When saving PDF files from Adobe Illustrator you can specify in the save dialog unter Adobe PDF Preset to use Smallest File Size. Use this for the files that go into production but keep another copy for editing. This also applies to EPS files saved from Illustrator. 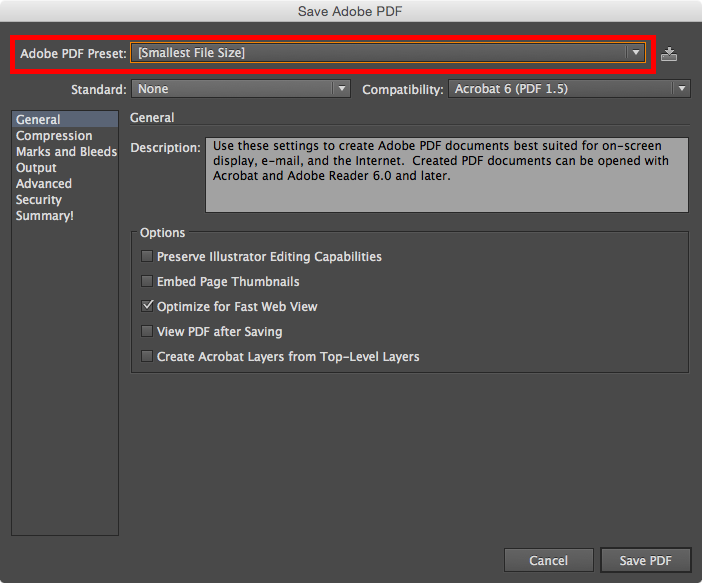 If you already know what resolution you're going to show and print your document in, the raster graphics are fine. You are the master of your own destiny!

Keeping it in vector format means that whoever prints it or views it should be able to see it without any ugliness. In most cases the image is pixelated before it's viewed or printed anyway

Not the answer you're looking for? Browse other questions tagged graphics floats vector bitmap or ask your own question.

3
Adding raster images to a document increases the output size unproportionally
2
LyX — copy images into build directory for LaTeX include tags
14
How do I embed vector graphics to LaTeX document
6
How to simplify vector graphics containing a huge number of data points
5
Caching includegraphics{} image files for speed
6
How to make a picture taking the maximum space?