Whitespace in fractions in XITS

I am using XITS to typeset math, but I have noticed that whitespace in fractions gets larger due to subscripts. The minimal example (typesetted with XeLaTex): 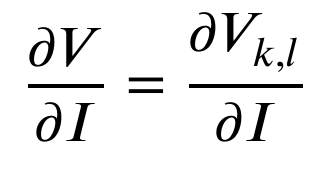 but I would like the symbols to stay on the same level such as with default math: 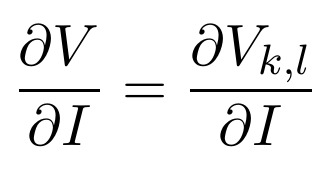 How can this be fixed in XITS?

which ameliorates the situation

but the difference is still rather noticeable. Going to negative values gives the same result as 0pt and I cannot seem to be able to bring \fontdimen19 to yield any effect.

Is there a better fix?

The main problem is that with this font the subscript sits rather deep. You can try to hide this depth with \smash, with lualatex you can also move the subscript a bit up -- but you should test how this looks with other characters. (It is certainly also possible with xelatex, but it is too late to look up the fontdimen numbers): 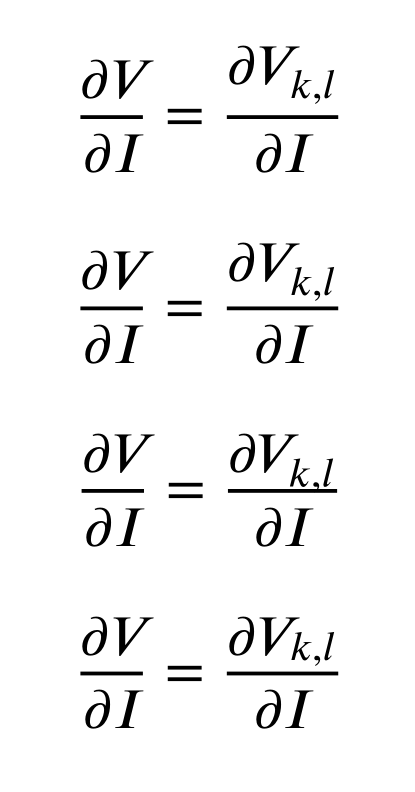 Not the answer you're looking for? Browse other questions tagged xetex subscripts unicode-math fractions stix or ask your own question.

7
Change size and position of subscript (like double subscript)

7
unicode-math and various fonts fail at giving decent spacing in formula
8
XITS and \not\models
31
STIX versus XITS?
5
How do I get the XITS font to work with unicode-math and hepnames in lualatex
7
Subscript to fractions
3
How to make \ell from XITS-math less slanted