How to use LaTeX with Inkscape (MAC OS X)

I've seen somebody asked this question a year ago, but no answers given so I'm hoping this might attract some more/new/different attention.

Simple question. I want to use LaTeX with Inkscape on mac. I already use a tex editor so I should have most of the LaTeX stuff I need. However when I go to "Extensions>Render>", there's not a LaTeX option there as other online sources suggest.

As a fudge I tried using the application Latexit to generate SVG/EPS images to import but I can't seem to get import of those to work either.

I encountered this problem coming from linux, where you could just easily go to Extension->Render->LaTex and type your latex formula. This is what I did (finding every piece from different sources) to fix this problem.

The general solution is that you have to add the PATH for latex, dvips, and pstoedit to the paths in the app. To do this follow the instruction below:

After all these steps, you should be able to open1 inkscape and type latex formulas by going to Extension->Render->LaTex. This worked for me on two different 15" MacPro Retina, mid 2015, El Capitan.

1. On one of my machines, this works when opening inkscape from app launcher, but on the other one this only works when you open the app from terminal by typing /Applications/Inkscape.app/Contents/Resources/bin/inkscape and pressing enter.

I have a solution that I hope future viewers will find useful. It's not perfect but it's a quick and easy enough workflow for me.

I use the application Latexit to generate the Latex image. It's really easy to install and use. 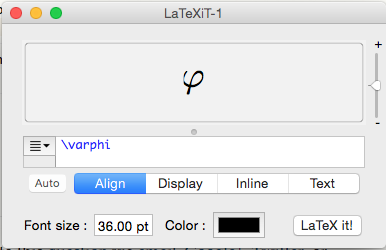 Then I save as PDF vector format

Then from Inkscape select File>Import, select the PDF file, hit open and you're presented with this option box 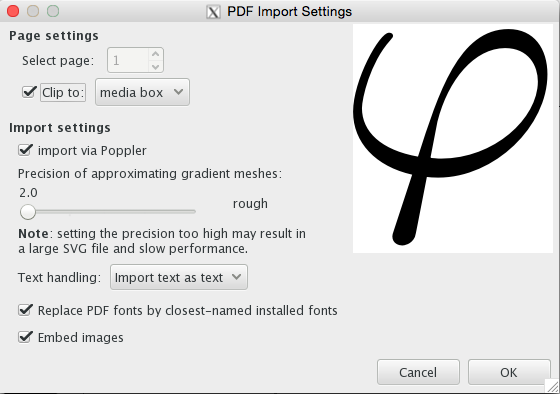 For some reason it doesn't seem to work unless you tick "Clip to media box" and "Import via Poppler". Voila it's in Inkscape. 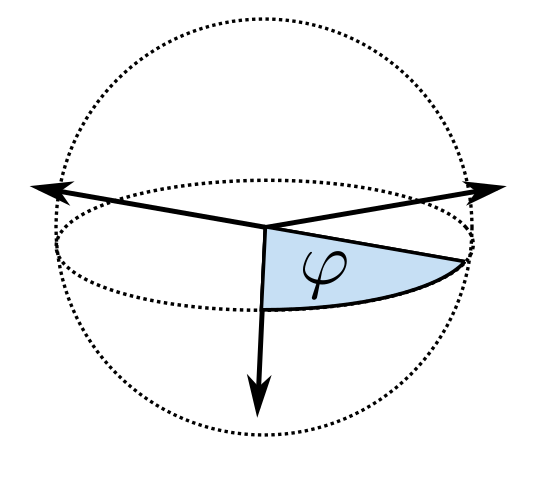 Remark: I think you can also save as SVG format from Latexit which might be better, but you need something extra called PDF2SVG which I'm not sure how to install.

Sad to see Inkscape on mac OS is lagging behind and we yet to see a stable native implementation. Many features present on Windows and Linux, including the LaTeX equation import, is missing. But even if it was there, there is other solution which IMHO is better. textext extension has been around for a while, and now other people have taken over the development. how to install it on mac OS?

do not forget to install other dependencies mentioned in the readme of the mentioned repository. I know it it is not that straight forwards but it works at the end.

If you install inkscape from the dmg file offered by inkscape.org you won't have latex rendering.

You can have latex rendering similar to the linux version by building it via macports:

2- install pstoedit from the terminal

3- install inkscape from the terminal

note: I am not sure if step 2 is necessary, but that is how I did it and it worked.

Not the answer you're looking for? Browse other questions tagged inkscape or ask your own question.

3
How to get Latex formula in inkscape on mac?
63
Is there any way to type LaTeX code directly into the text boxes Inkscape?
68
Exporting from Inkscape to LaTeX - via TikZ