Why is there no indent to the first line in my quoted paragraph?

I wanted to indent some quoted content (both 1cm from left and 1cm from right), so I defined a new environment (MWE) as follows

When I put all of my quoted content into the newly defined qt environment, after compiling I noticed that the first line of the quoted content was not indented, despite my usage of the indentfirst package: 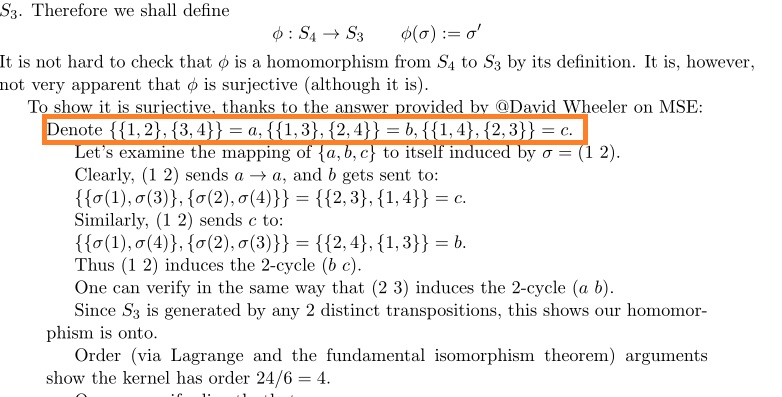 Of course, the adjustwidth environment did work, because the leftmost and rightmost of the included content were both indented 1cm, as is seen on the picture. The problem was just that the first line ("Denote ....") wasn't in place. There was supposed to be an indent before the word "Denote", just like before the first words in all the other lines, but there wasn't.

I also tried inserting an \indent before "Denote", which still didn't work.

So how am I supposed to make the first line indent (to be exact, indent from left)? Thanks in advance!

PS: MWE fixed finally..I'm sorry that it's the first time for me to write an MWE, I made many mistakes and didn't fix them till just two minutes ago, now it's alright.

There is alredy a built in environment for this:

Not the answer you're looking for? Browse other questions tagged indentation paragraphs quoting or ask your own question.